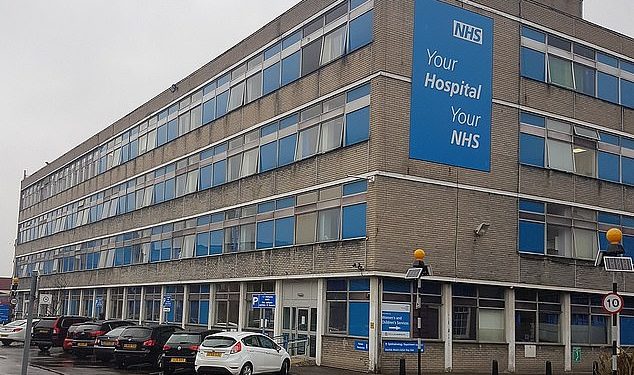 An epileptic man died after being given a drug overdose by bungling NHS medics following a miscommunication which was ‘aggravated’ by the use of face masks, a coroner has ruled.

The junior doctor who treated John Skinner administered three times the correct dose of the anti-seizure drug phenytoin after mishearing an instruction from their senior.

Mr Skinner died at Watford General Hospital in May 2020 from acute heart failure and phenytoin toxicity.

A coroner ruled that the death was the ‘result of a failure in verbal communication between the doctors, aggravated as both were masked’.

The report warned there is a risk of similar deaths in the future unless hospitals use ‘clearer means of communication’.

Mr Skinner was admitted to hospital after suffering from seizures at the height of the first wave of the pandemic. He was given phenytoin, an antiepileptic medication that works by shutting down electrical activity in the brain.

The junior doctor who treated him sought advice from a more senior clinician about the what dose to administer.

A dose of 15micrograms per kilogram (mg/kg) was misheard as 50mg/kg, killing Mr Skinner within minutes. 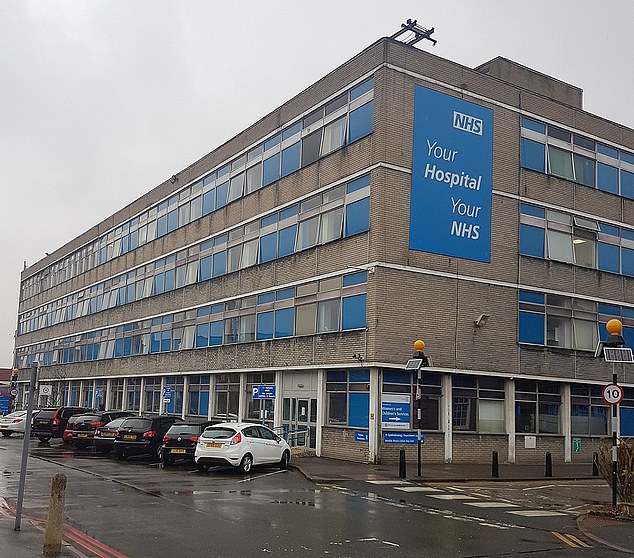 The miscommunication between doctors was ‘aggravated’ by mask use, according to a coroner. Hospital patient John Skinner was admitted to Watford General hospital (pictured) suffering from seizures in May 2020

The usual phenytoin dose to treat epilepsy, as set out on the NHS’s own website, is between 200mg and 500mg a day for adults. Mr Skinner was administered 3,500mg.

A post-mortem revealed that he died from acute heart failure and phenytoin toxicity.

Assistant coroner for Hertfordshire, Graham Danbury, wrote a prevention of future deaths report to highlight his concern that a similar overdose could happen again.

He said in the report: ‘The junior doctor instructed to administer the drug sought advice from a more senior doctor as to the dose to be administered.

‘As a result of failure in verbal communication between the doctors, aggravated as both were masked, a dose of 15mg/kg was heard as 50mg/kg and an overdose was administered.’

Mr Danbury’s report, which has been sent to NHS England, said: ‘In my opinion there is a risk that future deaths will occur unless action is taken.

‘This is a readily foreseeable confusion which could apply in any hospital and could be avoided by use of clearer and less confusable means of communication and expression of number.’

A spokesperson for West Hertfordshire Hospitals NHS Trust said: ‘A comprehensive action plan is in place to ensure that lessons are learned from this incident.’

Unique Aussie Beaches to Check Out on Your Summer Road Trip

Unique Aussie Beaches to Check Out on Your Summer Road Trip