Good morning, and welcome to our rolling coverage of the world economy, the financial markets, the eurozone and business.

UK hospitality businesses are urging the government to provide fresh emergency financial support as England moves to Covid Plan B, amid fears of an exponential rise in the Omicron variant.

Otherwise, they say, many firms risk running out of cash and collapsing, if they miss out on the crucial boost from Christmas trading.

Last night’s announcement that people must work from home where possible from Monday and that face masks would be a legal requirement in most public indoor areas such as theatres and cinemas from Friday, is a bruising blow to pubs and restaurants – even though there will be exemptions for eating and drinking in hospitality venues.

Vaccine passports will be needed to attend large, potentially crowded venues such as nightclubs from next week — which will remain open.

Clive Watson, chairman of the City Pub Group, says there had already been a ‘meaningful drop-off’ in office party bookings from about 10 days ago, after the first Omicron travel restrictions were announced.


There’s definitely been a drop-off in those types of bookings. Going forward, after yesterday’s announcement that’s only going to accelerate.

The government has to appreciate that Christmas is a crucial time for hospitality, Watson says.

A lot of businesses, especially late-night venues and restaurants, probably make a third of their profit in December, he explains. That tides them through the quieter January and February.

If they can’t trade as normal, they can’t build up the cash reserves they need.

It’s more than a body blow, insists Watson, whose firm owns 45 pubs across England and Wales.


It’s almost… taking off the life support machine yet again.

Watson warns that existing support, such as lower VAT rate for hospitality and business rates relief, is not enough.

His message to government:


Please, please, give us that enhanced state aid…to tide us over to those leaner months in January and February

Otherwise, a lot of businesses in our sector will run out of cash.

The Omicron variant had already dented consumer confidence, and sectors of the economy which rely on face-to-face interactions and spending by office workers now face a much less cheery Christmas.

Other business groups have also warned that the new restrictions will have a serious impact on hospitality firms, so taxpayer help will be needed.

There’s also understandable unhappiness that the changes are coming in with such little notice.


“We have been calling on the UK government for several months to set out what contingency plans for business would look like if further restrictions were needed this winter.

“Yet again, firms are now being asked to make changes at the very last minute. Restrictions will also impact on consumer behaviour with knock-on effects which could risk the fragile recovery, order books and revenues.”

Unions fear a rise in unemployment unless the furlough scheme, which ended in September, is reactivated.


“Requiring people to work from home over the busy Christmas period will hit jobs – unless ministers bring back furlough.

Cleaners, receptionists, conference and banqueting staff and hospitality and retail workers will be short of work if people don’t come into offices”. 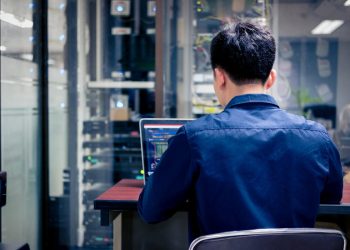 Airlines including Emirates, Lufthansa and... 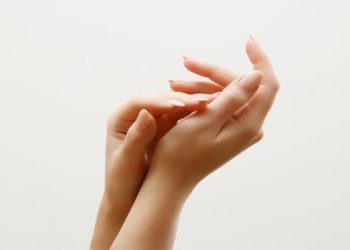 This story originally appeared on...

Undoubtedly some of the strength... 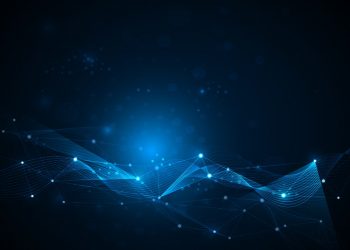 Tech Stocks to Sink Your Teeth into in 2022

The driven technology expansion has...