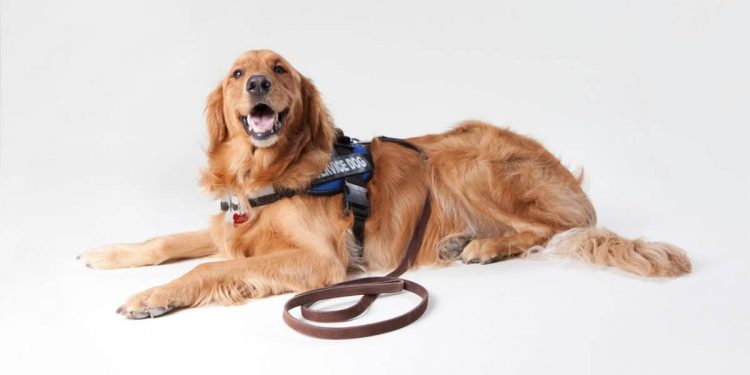 
A disabled veteran who uses a wheelchair relies on his service dog to help him with tasks made difficult by his injury. When he booked a reservation at a hotel in Killeen, Texas, he didn’t think he’d be turned away because his dog was accompanying him.

Sadly, the clerk refused to honor his reservation because the hotel doesn’t allow pets. When the man rightfully asserted that he needs his service dog, he was asked to leave.

According to a statement from the Department of Justice:

“Hotel staff insisted that the veteran leave, called the local police department to escort the veteran off hotel property, and refused to refund his room rental fee.”

An ADA Violation Heads To The Courts

A service dog’s role is often misunderstood, but people like this disabled veteran (who had one leg amputated) genuinely need the dog’s assistance daily. He expressed later that he felt “humiliated and experienced emotional distress” being turned away from the hotel.

This case ultimately made its way to court. U.S. Attorney Ashley C. Hoff of the Western District of Texas announced in a release that the United States reached an agreement with the hotel owners. 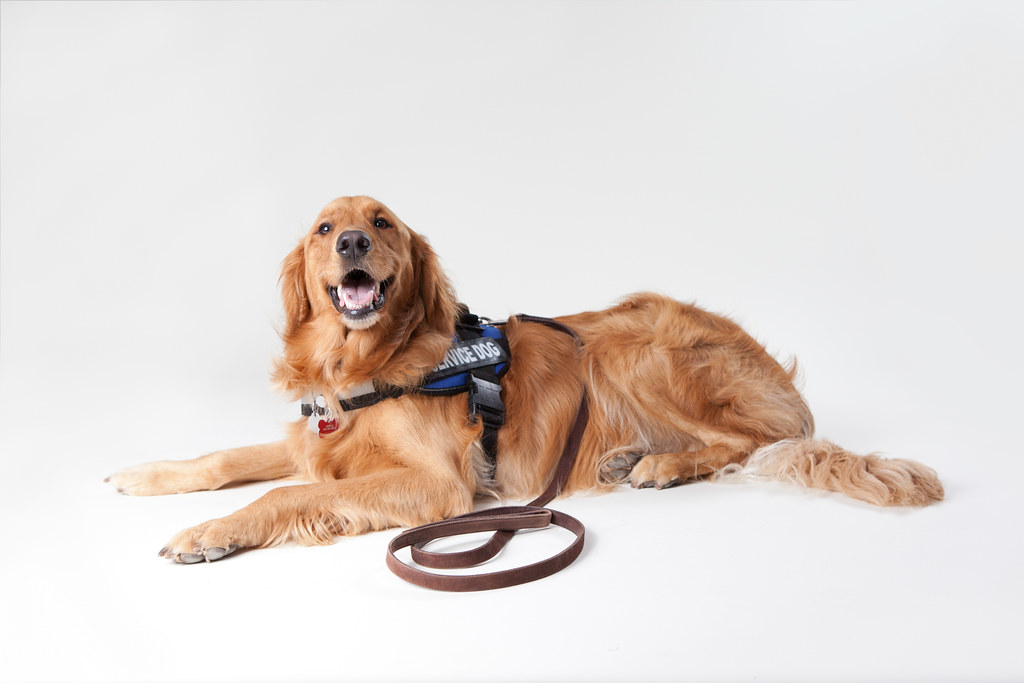 The hotel owners now have to pay this man $5,000 in damages. By refusing him and his dog, they were technically in violation of the Americans with Disabilities Act. The release notes:

“Individuals with disabilities, including veterans who have sacrificed for our country, have a right under federal law to the equal enjoyment of public accommodations. Our office is committed to ensuring that our veterans enjoy equal access to public accommodations, such as restaurants, hotels, and shops.”

The hotel, Executive Inn & Suites, also has to adopt new service dog policies and provide service dog policy training to all hotel staff. Under the ADA, public accommodations are required to amend “no pet” policies for people with disabilities who require the assistance of service dogs.

“A service dog generally may go wherever the public is allowed to go, and a public accommodation may not require documentation about the service dog,” the release includes.

Anyone interested in learning more about the ADA or this particular settlement agreement can call the toll-free ADA Information Line at 800-514-0301 or 800-514-0383 (TDD) or access the ADA website at www.ada.gov.

It’s a shame this disabled veteran had to turn to the courts just to fight discrimination. Fortunately, it resulted in an important policy change and helped spread awareness about the ADA and the importance of service dogs.

Select The Best Custom Learning Solutions For The Future of Work 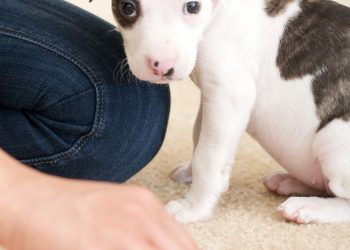 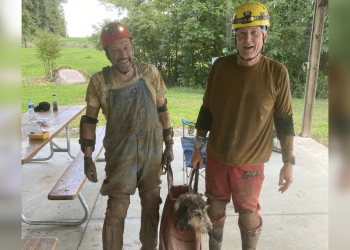 Select The Best Custom Learning Solutions For The Future of Work