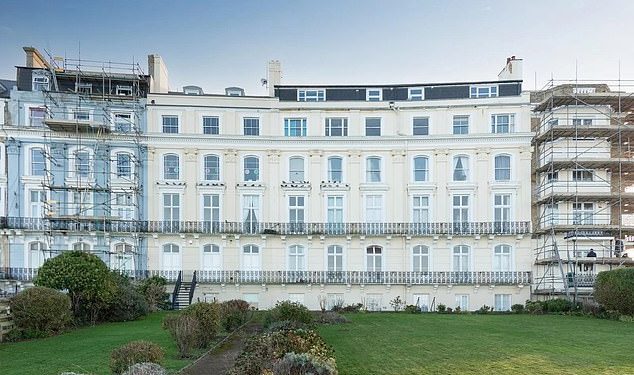 
East coast property battle! Would you choose a flat with sea views in trendy hotspot Margate or a family house in value-for-money Middlesbrough?

It’s the property hotspot verses the not-so-hot spot: Two locations on England’s east coast have been identified as having the biggest and smallest increases in property asking prices during the past decade.

In the other is Middlesbrough, in North Yorkshire, which has seen the lowest increases at just 6.2 per cent in an entire decade, reaching £132,792 on average.

As part of our property battle series, we take a look at a home for sale in each of these locations and ask which one would you prefer? 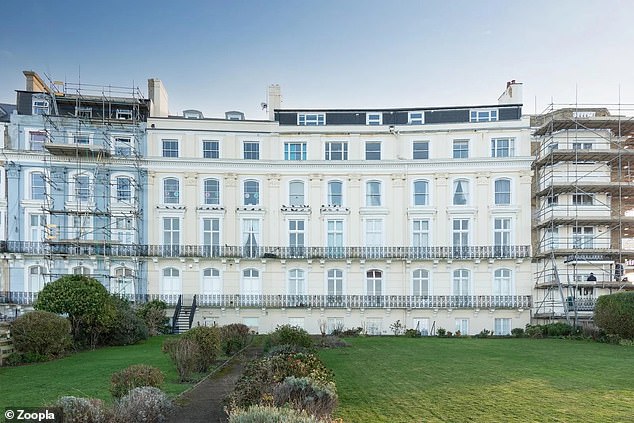 The first is a two-bedroom flat in Margate’s pretty Royal Crescent, with sea views and a price tag of £310,000.

The second is a four-bedroom detached family home in Middlesbrough with an extended driveway and private garden, costing £220,000. 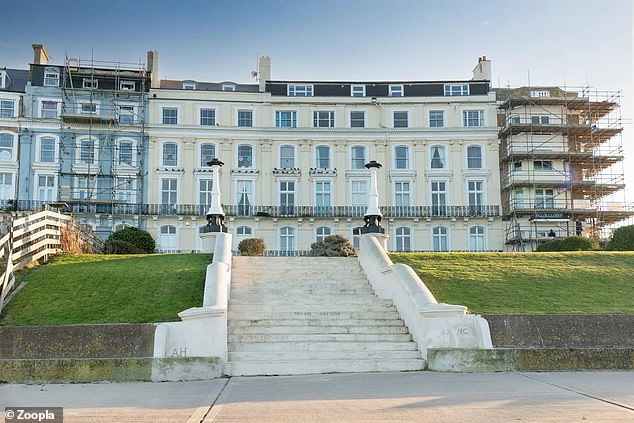 This two-bed flat in Margate, Kent, is on the market for £310,000 via Miles & Barr Cliftonville estate agents 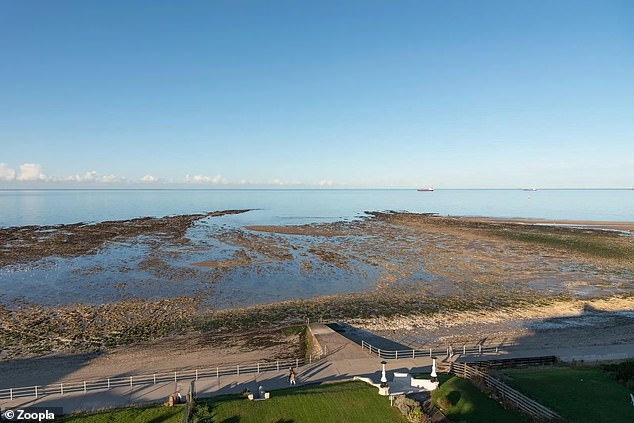 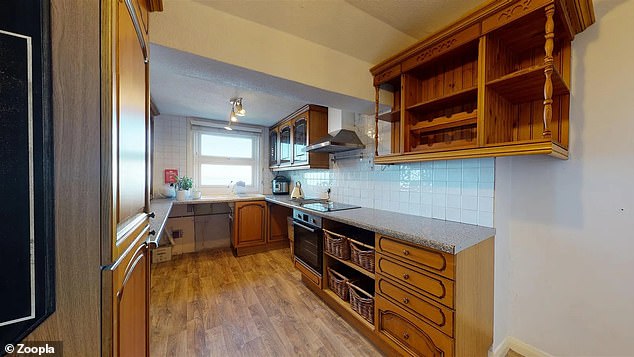 The first property in our latest property battle is a two-bed flat in Margate with glorious sea views and a price tag of £310,000.

The flat is part of a stunning block called the Royal Crescent, which is in the popular Westbrook area of the Kent town.

As well as sandy beaches, Margate boasts an art gallery, the Dreamland pleasure park and good transport links to London via the M2 and its own train station.

The flat has access to shared gardens that lead to the beach and is for sale via Miles & Barr Cliftonville estate agents.

Daniel Copley, of Zoopla, said: ‘This penthouse apartment is brimming with potential and boasts an enviable location in the heart of Margate, a stone’s throw away from bustling shops, restaurants and the beach.

‘The property would also be a good investment for commuters to London, with direct links from Margate station to London Victoria and St Pancras.’ 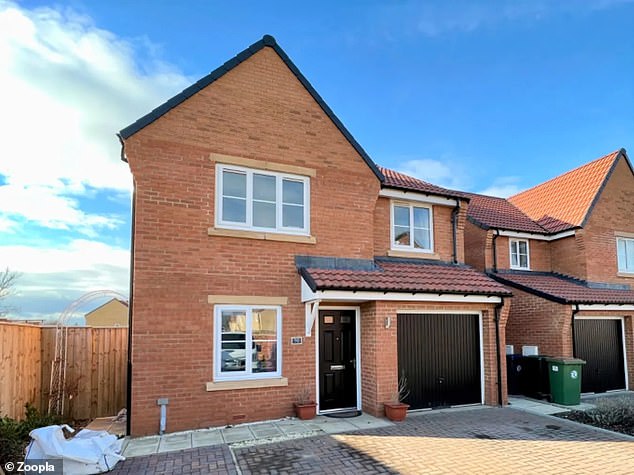 This four-bedroom detached house is in North Yorkshire’s Middlesbrough and is being sold for £220,000 by Strike estate agents 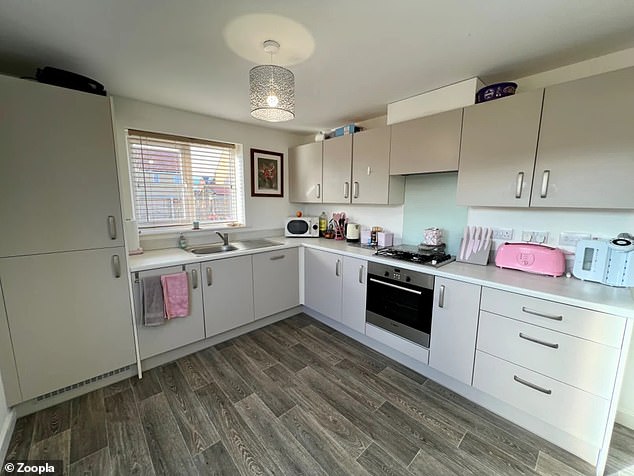 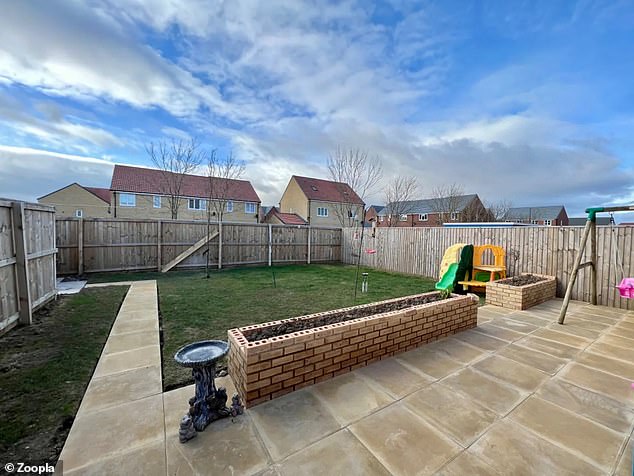 Outside, there is a generous garden at the rear of the property, which is ideal for a young family

Outside, there is a generous garden at the rear of the property and the extended driveway has space for several vehicles.

The North Yorkshire town is on the River Tee’s southern bank and is perhaps best known for its football club. It is five miles from Redcar Lifeboat Beach.

The house has good links to the motorway and is being sold by Strike estate agents.

Mr Copley said: ‘This spacious property would make the perfect home for a growing family due to its excellent location within walking distance of local schools, large rear garden and extended driveway.