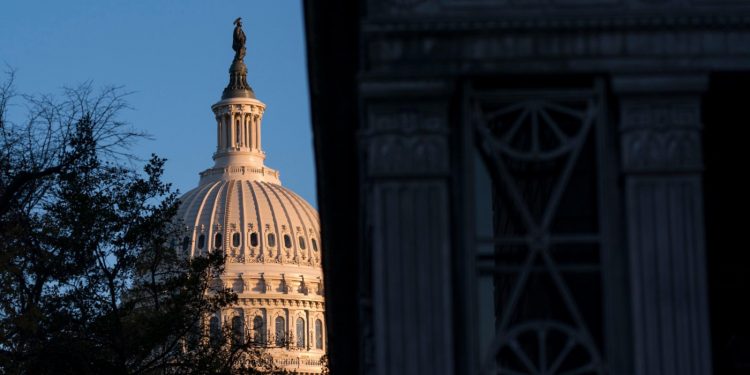 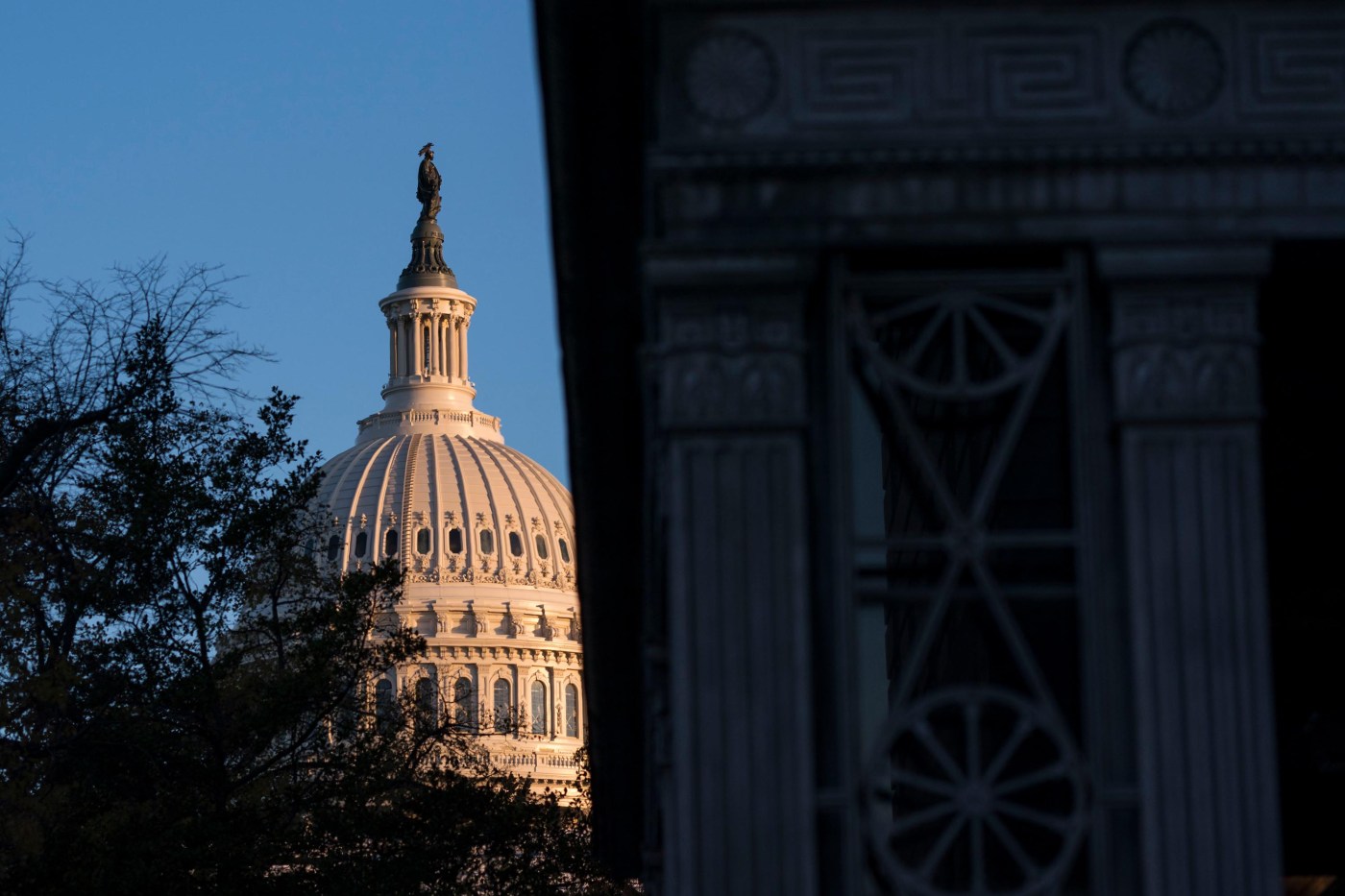 The House of Representatives voted Friday to make sweeping investments in American manufacturing and scientific research as well as changes to trade policy in an effort to make the US more competitive on the global stage and counter China’s growing economic influence.

Congressional Democrats are searching for a win as key elements of President Joe Biden’s domestic agenda remain stalled, most prominently sweeping legislation to expand the social safety net known as the Build Back Better Act.

Passage of the China competition bill will give the party an opportunity to tout a legislative victory and demonstrate responsiveness to major economic concerns, like supply chain disruptions, in the spotlight amid the pandemic. And it gives Democrats a chance to argue their assertiveness against a major superpower whose economic influence is on the rise at a key moment with China hosting the Olympic Games in Beijing.

The legislation put forward by House Democrats — called the America COMPETES Act of 2022 — addresses pressing economic issues facing the Biden administration, including supply chain disruptions and a global shortage of semiconductor chips, which are essential for the production of smartphones, medical equipment and cars. Additionally, the bill calls for a number of changes to US trade rules, aiming to level the playing field for American businesses and combat China’s market-distorting trade practices.

The final tally for the House vote was 222 to 210, with the bill passing on a near party-line vote. One Republican — Rep. Adam Kinzinger of Illinois — voted in favor and one Democrat — Rep. Stephanie Murphy of Florida — voted no.

In a statement, Murphy took issue with trade provisions, saying, “the trade section of the bill includes problematic, poorly-vetted provisions and excludes sensible, bipartisan provisions that were part of the Senate-passed version of the bill.”

The Senate passed its own legislation last year aimed at countering China’s influence by investing in American technology, science and research — with bipartisan support. While the House bill also seeks to increase US competitiveness abroad, it is not an identical piece of legislation.

An aide for the majority staff of the House Science Committee told CNN the expectation is that differences between the House and Senate legislation will ultimately be reconciled in order to get a bill to the President’s desk as soon as possible.

That could either happen through a formal conference committee process or through negotiations between the House and Senate.

House Ways and Means Committee Chairman Richard Neal, a Massachusetts Democrat, described the legislation as “a bill with teeth that cracks down on China’s abuses of U.S. trade laws.”

“The America COMPETES Act of 2022 is the boldest, best option we have to stand up to China’s harmful actions and support American workers,” Neal said in a statement on the bill.

House Republicans, however, have been critical of the legislation, saying that it would not effectively counter China.

House GOP Leader Kevin McCarthy attacked the bill in a statement, saying that it “wastes billions of dollars” and “includes no measure to make China pay for the chaos they created.”

“The COMPETES Act isn’t serious legislation — it is a façade to cover up the Democrats’ reluctance to actually do anything to hold China accountable and their desperation to do something to distract from their domestic crises,” he said.

House Speaker Nancy Pelosi told reporters earlier in the week that she was confident House Democrats would be able to pass the measure without Republican support.

“The only thing is (Republicans) may not want the President to have a victory which is a sad statement on their part because this is really a jobs issue and a national security issue,” she said.

Senate Majority Leader Chuck Schumer said this week he thinks the House and Senate bills are not that far apart and he believes “all the gaps are very bridgeable.”

“I am very optimistic we will get this bill done very shortly,” he added.

The House legislation would set aside billions of dollars to bolster research and manufacturing.

It would provide $52 billion over five years to boost semiconductor research, design and manufacturing in the United States, according to a summary of the bill provided by House Democrats.

It would also provide $45 billion over six years in grants and loans to improve the nation’s supply chains and to boost American manufacturing of goods deemed critical for national security and the US economy — like products for public health, communications technology and food — according to the summary.

It would set aside another $3 billion for the nation’s solar manufacturing supply chain, aiming to reduce the country’s reliance on China for parts.

On trade policy, the bill includes a number of changes aimed at creating a level playing field for American businesses.

It would strengthen US anti-dumping and countervailing duty rules and reauthorize two key tariff relief programs, known as the Miscellaneous Tariff Bill program and the Generalized System of Preferences. It would also renew a program called Trade Adjustment Assistance that provides aid to American workers who lose their jobs or whose wages are reduced as a result of increased imports. The bill would also empower the Office of the US Trade Representative to review and potentially block US companies from moving manufacturing abroad if the product is critical to the nation’s supply chain or a threat to national security.

The bill would also invest $160 billion in scientific research and innovation, boosting overall funding for the Department of Energy’s Office of Science and the National Science Foundation.