How beavers caused a Canadian town to lose internet 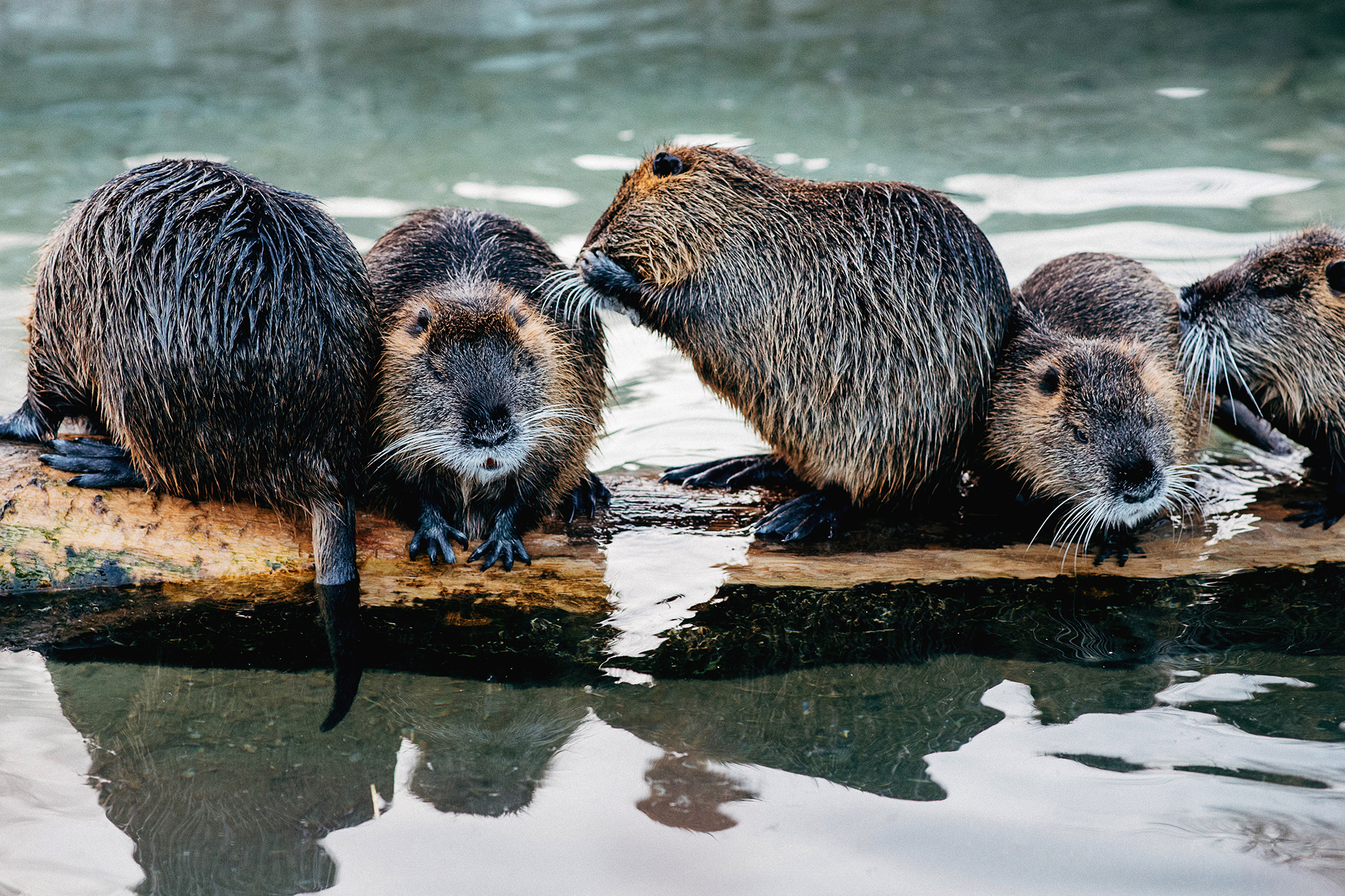 Leave it to beavers to force one rural Canadian community further off the grid by gnawing through the town’s fiber-optic cable, leaving about 900 residents without internet or mobile cellular access.

In a “very bizarre and uniquely Canadian turn of events,” one or more of the pesky critters had caused “extensive” damage to the municipal internet cable in Tumbler Ridge, British Columbia, prompting an outage that started on Saturday around 4 a.m., the Candian Broadcasting Corporation reported on Sunday.

“Our team located a nearby dam, and it appears the beavers dug underground alongside the creek to reach our cable, which is buried about three feet underground and protected by a 4.5-inch thick conduit,” wrote Liz Sauvé, a spokesperson for Canada’s Telus Mobility, in a statement on Sunday.

“The beavers first chewed through the conduit before chewing through the cable in multiple locations,” said Sauvé, who believes the woodchucks had intended to use Telus’ equipment to build themselves a lodge, as beavers are wont to do.

So determined to dredge up good materials that the natural-born builders were able to munch through circuitry usually buried underground.

“Beavers have chewed through our fibre cable at multiple points, causing extensive damage,” Sauvé added in a separate statement to Gizmodo. “It appears the beavers dug underground alongside the creek to reach our cable.”

Web and cellphone service was fully restored by 6:30 p.m. local time on Sunday after technicians worked “around the clock” to investigate the damage, made even more inaccessible due to freezing weather conditions.

These relentless rodents are known for wantonly wreaking havoc on woodland communities. Their insatiable drive to dam up waterways has led to flooding, while also taking down trees at alarming rates. These are, of course, the perils of sharing a habitat with the industrious creatures.

But in regions where beavers haven’t historically roamed, their fervent nesting has recently become cause for global concern. Last year, a report by environmental researchers revealed that beavers who have recently moved into the warming Arctic are ushering in climate change by making their home on thawing permafrost, where billions of tons of ancient carbon dioxide — twice as much as in the atmosphere, currently — and other greenhouse gases are stored.

Cultivating the principles of a company’s culture

Learning Something Surprising About “SuperLearners”

Biden sets new COVID vaccination goal as U.S. enters next phase in fight against the pandemic