How BMW pulled off a Q1 sales increase 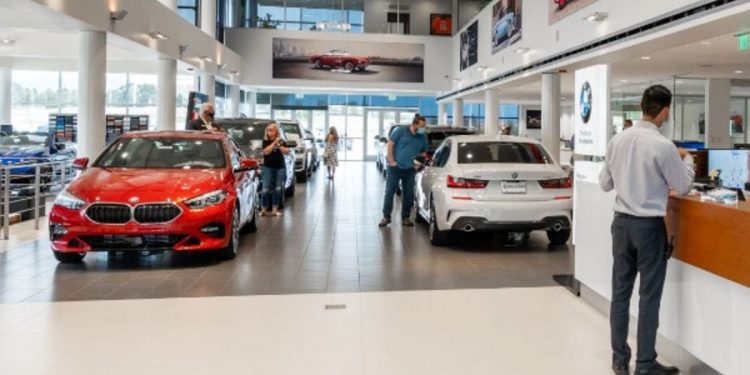 
A season of tight inventories across the industry is still tapping the brakes on sales growth for many.

BMW, which has claimed the U.S. luxury sales crown for the past three years, solidified its lead over its legacy brand rivals in the new year.

The German marque scored a 9,349- vehicle lead over Lexus in the first quarter. The Japanese luxury brand delivered 64,365 vehicles, down 13 percent from a year earlier.

But EV juggernaut Tesla, which does not break out sales by market, has likely overtaken BMW as the true segment leader.

The Automotive News Research & Data Center estimates Tesla delivered 110,000 cars and crossovers in the first quarter, up 42 percent from a year earlier. Based on that estimate, Tesla accounted for more than a fifth of all luxury segment sales in the quarter.