How Britney Spears’ life ‘came crashing down’ after hit movie 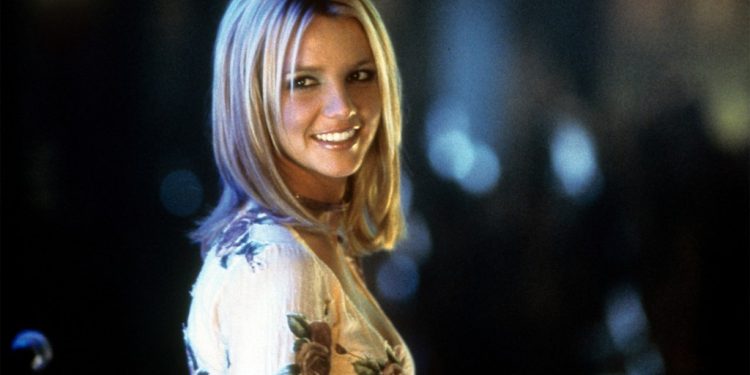 
When “Crossroads” hit cinemas 20 years ago, Britney Spears was on top of the world.

The pop princess had scored her first movie role with the coming-of-age flick, and it became an unexpected box-office sleeper hit upon its February 2002 release.

But cracks in the then 19-year-old Spears’ life were already starting to show, according to director Tamra Davis, who spoke with Variety for a new interview marking the cult movie’s milestone anniversary.

“When we would have screenings for the film… she would see what an impact she had and how this movie really affected people,” Davis, 60, recalled. “I think there was a lot of pressure.”

Davis says that pressure, combined with hardships in her personal life, caused Spears to break.

“Very soon after the film came out, her life kind of came crashing [down],” the director declared. “She and Justin [Timberlake] broke up, and then her mom and dad broke up. Things just started to fall apart around her.”

“Crossroads” saw Spears play protagonist Lucy Wagner, a small-town girl from Georgia who embarks on a cross-country road trip to LA with two other teens, played by Zoe Saldana (who went on to “Avatar” fame) and Taryn Manning (who later starred in “8 Mile” and “Orange is the New Black”).

After the film’s release, Spears suffered a public breakdown, and a conservatorship was put into place that allowed her father, Jamie, to oversee nearly every single aspect of her life.

Davis told Variety that she was blocked from contacting Spears in the years after “Crossroads,” saying: “It just broke my heart to see her reduced down to what happened to her.”

And while pressure on Britney was already showing while shooting the movie, Davis recalled that the pop star was “a badass business woman” who was involved in almost all aspects of production.

According to Davis, Spears hired Shonda Rhimes to write the screenplay for the film, which revolved around three young women taking a cross-country road trip.

Rhimes — who went on to create “Grey’s Anatomy” and is now one of the most powerful people in showbiz — was relatively unknown before being selected by Spears.

“She [Spears] hired Shonda to write the script and she worked really closely with her,” Davis revealed. “It was incredibly exciting. Shonda was just this incredibly intelligent force to be reckoned with.”

The “Toxic” superstar was also determined to have Kim Cattrall cast as her on-screen mom as she was a “Sex and the City” fan — and she got her way.

“That was her favorite show. That’s why we went with her. Kim is who we wanted and we’re so excited that she would do this. She was a Britney fan, so we had a fantastic time,” Davis stated. “That was a dream scenario.”

The film grossed an impressive $61 million at the box office, far exceeding expectations. However, Spears has not headlined a film since.

After her public breakdown, Davis repeatedly tried to contact Spears to no avail. She now realizes it was because of the restrictive conditions of the conservatorship.

Spears was released from the legal guardianship last November after the #FreeBritney movement gained momentum, with Davis declaring: “It makes me so happy that she has her freedom, but I’m so sad that she had to go through that. It just breaks my heart up.”

The director is hopeful of reuniting with Spears, and possibly even shooting a sequel to “Crossroads.”