How Cultural Connections Made Vikings: Valhalla a Modern Hit 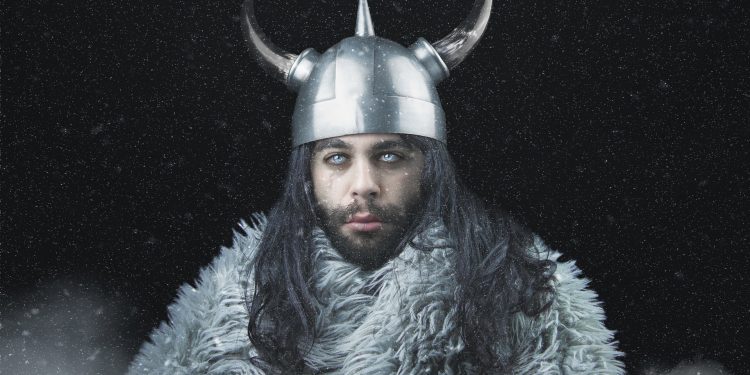 It took less than a week after its release before people started talking about a sequel to Vikings: Valhalla. Jeb Stuart’s historical drama picked up where the original Vikings left off and, already, people are wanting more. Soon after the 25 February 2022 premier on Netflix, it had a 100% score on Rotten Tomatoes. That’s since dropped, but the Tomatometer rating is still above 90%. Any score in that range is impressive, particularly when the original, which was shown on the History channel, was so iconic.

As a show, Vikings is clearly impressive. The location, the costumes, the acting and, of course, the story, are all fantastic. Creator Michael Hirst struck a chord with the original and now, with the help of Jeb Stuart, he’s reinvigorated the franchise. Set 100 years after the events of the original, Vikings: Valhalla charts the demise of the empire and its major events, including the 1066 Battle of Stamford Bridge. The attention to detail and its inherent drama are two reasons the show was an instant hit. They’re also why Stuart teased the release of a second season before the first had finished.

However, what also can’t be underestimated when reviewing the popularity of Vikings and Vikings: Valhalla is the culture around these shows. First, there’s always been a general fascination with the Viking Age among people who aren’t staunch historians. Images of marauding Norseman sweeping across Europe have left a lasting impression. Then, of course, there’s the Norse mythology. It’s no coincidence that the new show has the tagline ‘Valhalla’. The spiritual resting place of fallen warriors has a certain allure, particularly to those that have an affinity for the ideals of honour, courage and strength.

This interest in Vikings has invaded almost every part of modern life. TV shows are one thing, but there are countless examples of Viking culture finding its way into our lives. For example, Minnesota’s American football team is known as the Vikings. Why? Because the culture suggests a level of strength and courage that football players and fans embrace. On a totally different trajectory, you’ll find Vikings in almost all parts of the gaming world. The popular video game franchise, Assassin’s Creed, embraced Viking culture with its Valhalla offering. Released in 2020, the 12th game in the series charts the Viking expansion into Britain and players are tasked with starting a new clan.

A Cultural Connection with the Vikings

Sticking with gaming, there are multiple slots that bear the mark of the Vikings and their culture. The show itself has an official online slot developed by NetEnt. Known simply as Vikings, the five-reel game features cash prizes and video clips from the show. Other popular online slots in the UK also take something from Viking culture. For example, among their free spins, wilds and random payline structures (aka Megaways), Volatile Vikings and Vikings Unleashed pay homage to the Scandinavian warriors of the past.

These games, as well as every other reference to Vikings, are what keep the culture alive. Moreover, they help to make shows like Vikings: Valhalla a hit. Hirst and Stuart aren’t writing for a cold audience. People know a little about Vikings, even if it’s just a set of superficial ideas. Therefore, the writers don’t have to waste time focusing on the basics. The context is set. That means they can put their efforts into writing fantastic storylines that not only capture the historic significance of the Vikings but captivate viewers. That’s why people are already eager to see a second season of Vikings: Valhalla.

5 Best Places to Self-Educate on Fintech