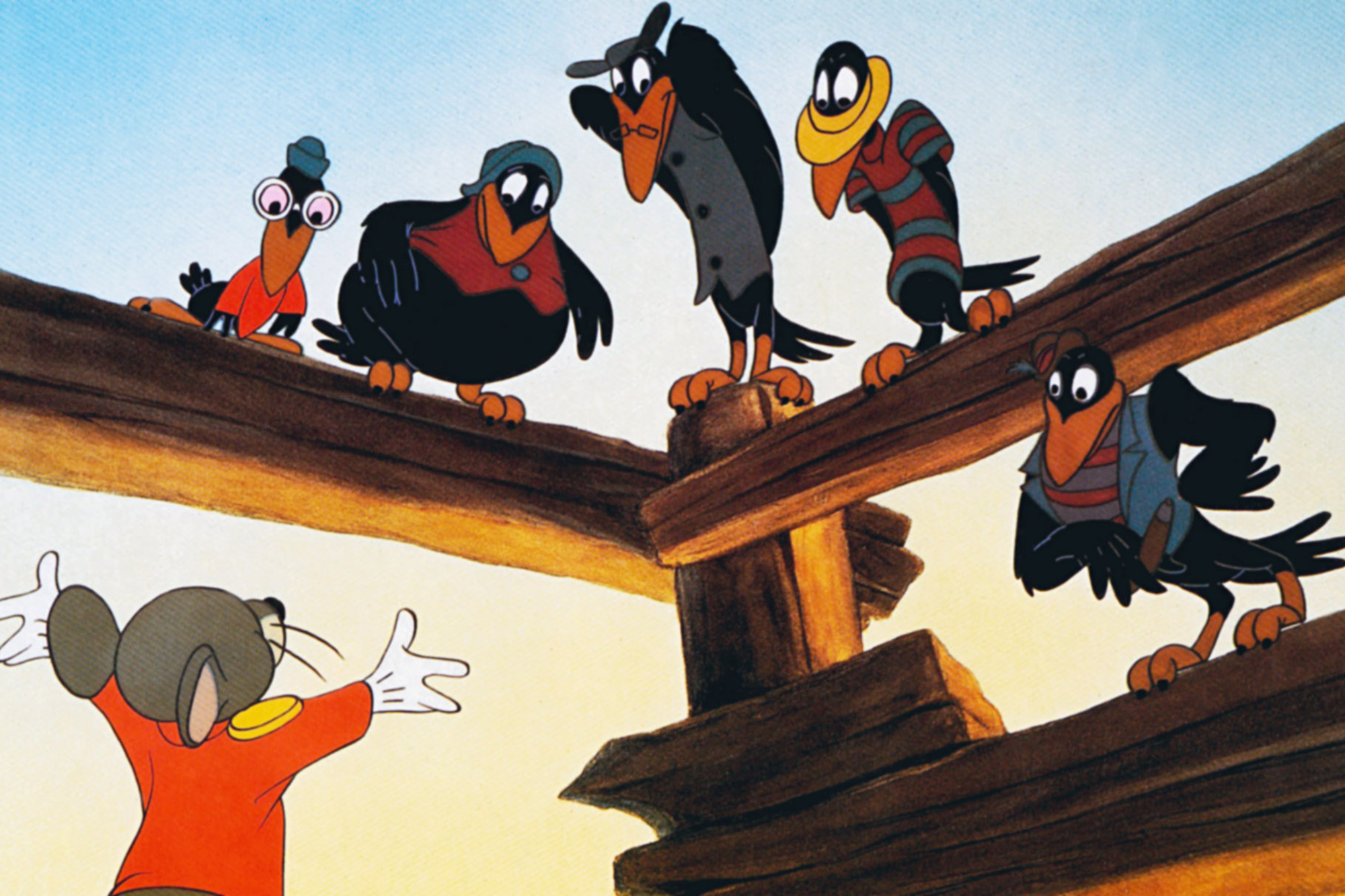 Disney holds monthly meetings to determine what content in its archive needs to have a warning added.

The meetings are held virtually and are “very raw” according to one attendee.

“They want to make up for any offensive messaging they may have been a part of,” Robertson told the publication. “It feels sincere, and it’s also good business.”

In November 2019, when Disney launched its Disney+ streaming service, the company added content warnings ahead of its animated classics “Dumbo” (1941), “The Jungle Book” (1967) and “Aladdin” (1992) to warn audiences that the movies “may contain outdated cultural depictions.”

The highly controversial “Song of the South” (1946) is not available on the streaming service.

Most recently, “The Muppet Show” had warning disclaimers placed prior to each episode, warning viewers that the show features “stereotypes” and “mistreatment of people or cultures.”

“Rather than remove this content, we want to acknowledge its harmful impact, learn from it and spark conversation to create a more inclusive future together,” the disclaimer says, adding “Disney is committed to creating stories with inspirational and aspirational themes that reflect the rich diversity of the human experience around the globe.”

The disclaimers are not a signal that the films have been canceled, Ben Mankiewicz, a host on classic TV network TCM, told the Reporter.

“Nobody’s canceling these movies,” he said. “Our job is not to get up and say, ‘Here’s a movie that you should feel guilty about for liking.’ But to pretend that the racism in it is not painful and acute? No. I do not want to shy away from that. This was inevitable. And welcomed. And overdue.”

Wargame: Red Dragon is free on the Epic Games Store, next week it's Surviving Mars