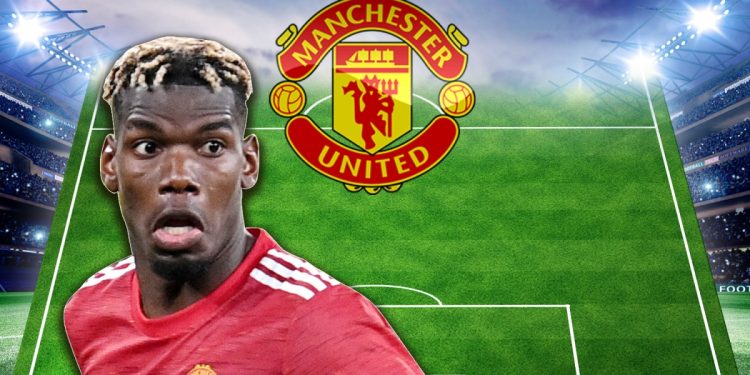 
MANCHESTER UNITED are back in action against Middlesbrough in the FA Cup on Friday.

Boss Ralf Rangnick could look to make a statement and field a strong Red Devils team against the Championship outfit.

Dean Henderson could make his third start of the season in goal.

Aaron Wan-Bissaka, who has found himself behind Diogo Dalot in recent games, could also return to the starting line-up.

The right-back struggled with illness before the January break.

Phil Jones was close to sealing a late loan move away from Man Utd, but the centre-back turned down a potential move to Bordeaux.

He could be handed more minutes after impressing in his return against Wolves after a two-year absence.

Club captain Harry Maguire could be fielded alongside him in the heart of the defence.

And Luke Shaw is favourite to start with Alex Telles playing for Brazil just two days ago.

Rangnick could change his midfield to a three instead of a two, and Nemanja Matic could be the holding man to start.

The defensive midfielder could potentially allow the returning Paul Pogba and Scott McTominay to bomb forward.

Rangnick doesn’t see Pogba as a winger due to his ‘physique’, his physical presence and technical assets.

On Pogba, he said: “What I’ve seen so far, with regard to his physique, his physical presence, the technical assets he has, I think his best position is a central midfield position. I don’t see him that much as a winger.

“By saying that, I wouldn’t say he cannot at all play that position. But we have quite a few players for the winger position right now.

“I see his best possible position as central midfield, if it’s a no.6 or an 8, I have to see. I haven’t seen him play so far. If you ask me right now, probably the no.8 position.”

Marcus Rashford and Jadon Sancho could start on the flanks.

And Cristiano Ronaldo could start his first FA Cup game since February 2009.

Alternatively, Rangnick could look to test the 4-2-2-2 again.

In that case, Pogba could move into the two behind the strikers with Sancho.

Rashford could move up front to partner Ronaldo.

And Matic alongside McTominay could provide the backline with good defensive cover.