How much did Hulu Pay the Kardashians for their new reality show? 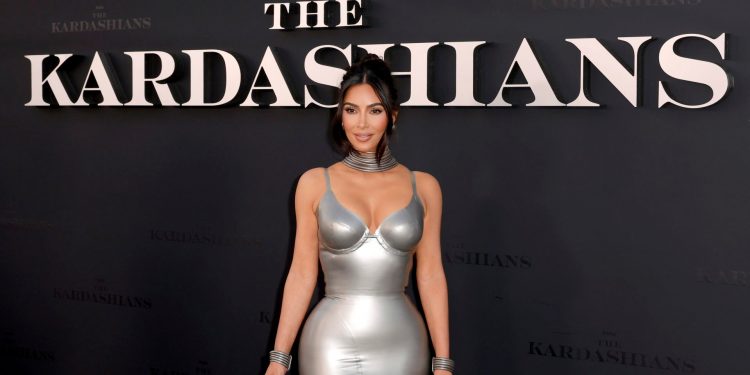 The family made the decision to end their old show Keeping Up With The Kardashians after 20 seasons in 2021 before signing a new deal with Hulu.

It’s set to be rawer than ever, taking fans behind the scenes of Kim, Kourtney, Khloé, Kendall, Kylie and Kris’ lives.

As reported by Deadline, the show’s official description reads: “Kris, Kourtney, Kim, Khloé, Kendall and Kylie bring the cameras back to reveal the truth behind the headlines.”

“From the intense pressures of running billion-dollar businesses to the hilarious joys of playtime and school drop-offs, this series brings viewers into the fold with a honest story of love & life in the spotlight,” it continues.

The new show is one of the biggest deals the family has ever signed, but how much did they paid? Thankfully, Variety has all the scoop…

Here’s how much the Kardashians got paid

Ahead of their new show, the Kardashians did a cover shoot and accompanying interview for Variety in March.

In the interview, Variety revealed that according to insiders, their reality show paycheck, is “worth nine figures”.

That means they are getting paid at least $100 million between them for the new Hulu show.

Khloé told Variety that all family members will earn the same amount, saying: “We are all equals.”

Khloé continued to speak to Variety about the financial terms of the contract, saying: “It definitely played a factor because we give so much of our personal lives up for entertainment.”

“We always have our private family conversations, and we’re pretty brutal, me and my sisters, with what we will settle for or not settle for. But not all money is good money. It has to be a good fit, and Hulu was just the perfect fit for us,” she continued.

Dana Walden, the Chairman of Entertainment at Walt Disney Television also told Variety that they “very much deserve” the high salary, saying:

“We stepped up to a great deal that they very much deserve. Who would you want more for your unscripted slate than the Kardashians? They perfectly symbolize our strategy, which is taking big shots, but the right shots, and betting on incredible talent and best-in-class opportunities in each genre.”

How to watch The Kardashians

For USA viewers, the first episode of the new show drops on Hulu on Thursday, April 14th.

The family hasn’t revealed whether the whole season will be available at once or the episodes will air weekly.

Hulu isn’t available in the UK, but The Kardashians will also arrive on Disney+ on April 14th.

This means there is no delay for international viewers like there was with Keeping Up With The Kardashians.

In other news, How many times has Jennifer Lopez been engaged and married?