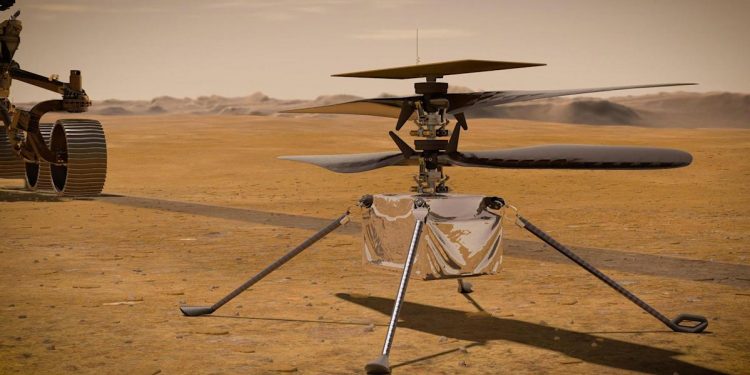 Winter is coming, at least to the Red Planet. And part of preparing for this tumultuous time on Mars means preparing the Ingenuity helicopter for the freezing temperatures. After losing connection with the Mars helicopter for a short time, NASA has engineered a new plan that should help it survive the Martian winter.

NASA lost communication with the Ingenuity helicopter last week. However, the space agency managed to re-establish its connection with the Perseverance rover after the brief disruption. It was the first time that Ingenuity and Perseverance had failed to communicate since the pair landed in February of 2021, NASA says.

Ingenuity is essentially a partner with the Perseverance rover. It’s also the first powered aircraft to operate on another world. Because it works so closely with Perseverance, it communicates with the rover daily to exchange data. On May 3, though, the helicopter missed out on that daily check-in.

NASA believes that higher quantities of dust in the air caused the Ingenuity helicopter to lose power overnight. That proceeded to reset the helicopter’s onboard clock, which made it miss the check-in time. Because it missed the check-in time, NASA then had to hold Perseverance in a waiting pattern to get the check-in message.

Thankfully it came through. But, as the Martian winter deepens, NASA expects the temperatures to fall even more. Additionally, the amount of dust in the atmosphere will most likely thicken, too. As such, the agency is taking some new measures to help cut down issues the Ingenuity helicopter might run into.

How NASA is preparing for the Martian winter

Ingenuity has already survived far longer than NASA expected. NASA only designed the Mars-based helicopter to explore for 30 sols. However, it has been exploring much longer than those initial 30 sols. As such, it’s only a matter of time until the helicopter calls it quits.

But that doesn’t mean NASA has to give up on it. And the space agency has no plan to do that, either. In fact, it’s already come up with some new ways to help ensure the Ingenuity helicopter survives the increased dust storms and lower temperatures.

NASA sent new commands to the Ingenuity helicopter that should allow it to save power. Part of this process involved lowering the temperature at which the helicopter begins energizing its heaters. Now, instead of energizing them at 5 degrees Fahrenheit, it will wait until -40 degrees Fahrenheit. This should help the battery hold its charge overnight.

Of course, there are concerns that these new settings will put the Ingenuity helicopter’s internal components at risk. Unfortunately, the team won’t know until the winter weather kicks up.

“Our top priority is to maintain communications with Ingenuity in the next few sols, but even then, we know that there will be significant challenges ahead,” Ingenuity Team Lead Teddy Tzanetos of NASA’s Jet Propulsion Laboratory in Southern California said in a NASA announcement.

A total blood moon eclipse is happening this weekend. How to watch – ABC News 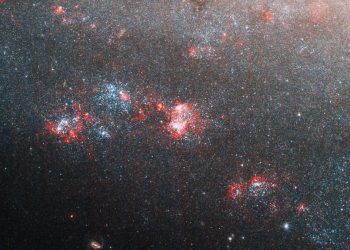 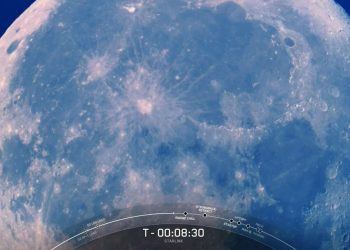 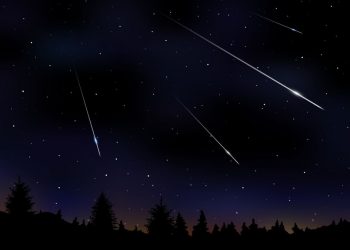 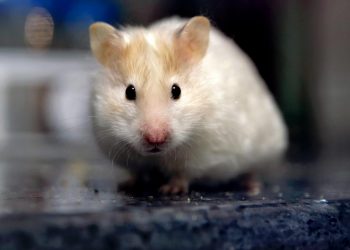 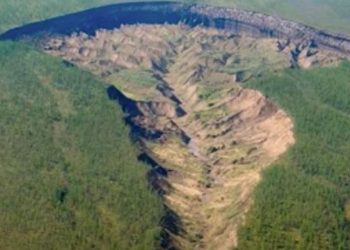