How Past Trauma Impacts ADHD Love 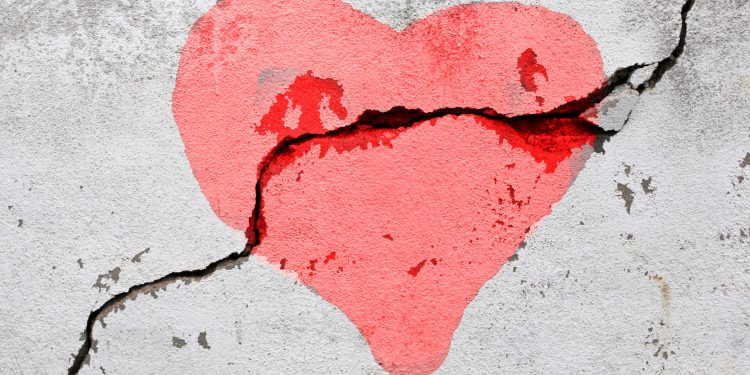 
Romantic relationships have always had a profound effect on me and my view of the world, thanks in no small part to my ADHD. Love is empowering, safe, calming, addictive, thrilling — and sometimes toxic.

Growing up, I was an odd, unpopular child. Finding true love became my ultimate life goal. As a teenager and young adult, I embarked on a quest for someone who could understand me, and who could be my companion on all my dreamt-up, nutty, and awesome adventures.

But this single-minded goal made me vulnerable. My first two serious girlfriends cheated on me — and both denied it. This was not a great way to build a foundation for romantic trust. Unbeknownst to me at the time, that’s exactly what happened; distrust became a core belief that still affects me today.

My Toxic Relationships: Beginnings and Endings

My next girlfriend, “Jane,” was abusive but deeply insecure. Our toxic relationship spanned five years (even though she cheated on me early on in our relationship). Jane could become violent, aggressive, clingy, possessive, and controlling. She often humiliated me and monitored my every move. Then, Jane would use whatever she gathered as “evidence” against me. When I tried to escape her, she would accuse me of cheating. This constant barrage of overblown emotional allegations and drama gradually seeped into my head.

Every molehill became a mountain that Jane would force me to climb to gain her forgiveness for sins she had concocted. I was tasked with explaining and earning back her love and trust. I constantly felt guilty and on edge because she conditioned me to believe I was devious — a strategy she used to compensate for her weaknesses and infidelity.

[Get This Download: Manage ADHD’s Impact on Your Relationship]

Jane took every good thing I did for granted. She always expected more from me but gave relatively little in return. Gradually, Jane took over every aspect of my life. I couldn’t work without my phone blowing up with her texts and calls. I couldn’t even glance at pedestrians without incurring her wrath.

I am not perfect, but I tried to be loyal and available to her. I grew responsible for her feelings, which was reinforced when she confided that “I was the only one who understood her.” I got used to the idea that I had to carry both of us because that’s what a good, strong man does in the face of adversity, right? You’re always there for the people you love, and I really loved her.

But I ended up fighting battles I should never have had to fight, carrying her parasitic weight so she could have an easy life — my life.

The relationship ended when I discovered she was hacking and reading my private accounts while I was visiting my dying grandmother in the hospital and after my grandmother had passed. It was the only time I asked for Jane’s support, but instead of holding me, she made my life hell. I shouted at her when I found out, but I wasn’t violent. She called the police.

My Toxic Relationships: The Aftermath

My relationship with Jane ended 12 years ago, but the trauma has affected every one of my relationships since. I became habitually attracted to insecure women who needed me to be strong for them — because that’s what love looked like in my head. I overreacted to minor relationship problems because I subconsciously learned to expect punishment for misunderstandings. I interpreted a casual “Who was that?” as if it was a massive threat that I desperately needed to over-explain. This naturally bred suspicion, which I then had to explain too!

It works both ways. I once convinced myself that my girlfriend was attracted to a colleague just because they went for coffee together. She admired him and his career but hadn’t told him she had a boyfriend. It made me insecure since it was similar to what Jane did to me when she cheated on me. I got agitated, and she couldn’t understand why because she had done nothing wrong. I couldn’t explain why either and looked abnormally jealous.

Still, I feel under intense fire when a relationship raises a minor issue. Nothing I do matters. I am unlovable, unappreciated, and unworthy of affection. I become hyper-defensive, then over-analyze and feel insecure — for no justifiable reason. I have trouble comprehending that my significant other is bothered by “something little” because “little” was how the abuse started with Jane. This leads to heavy depression for days, impacting everything else in my life. My overreaction and the pinging and confusion of overwhelm caused by triggers to the past breed further distrust in the present, and things start to spiral. It all feels rather inevitable.

To break the cycle, I have started utilizing cognitive behavioral therapy (CBT), specifically the ABC technique, which helps change negative thinking patterns.  The ABC process takes a lot of mental energy and work as I learn to recognize and rationalize what happens when I’m triggered. I am learning to understand that everyday potholes are not the massive relationship craters that I instinctively think they are.

It sucks that I, and many people with ADHD, are susceptible to toxic relationships, but we’re an intense and sensitive bunch. The hardest part is stepping back to appreciate what’s actually happening and not let our past ruin our present and future.

In more recent relationships, my partners and I have taken time to talk and learn about our feelings and reactions. I encourage them to research why people with ADHD have such strong reactions. I explain how my brain works, which I have a better understanding of since being diagnosed, and open up about my past. I encourage them to share their baggage (which we all carry). Then, I patiently rationalize that I’m not always at fault, nor is everything a significant threat, but it takes a lot of work.

Sometimes a partner will be frustrated or tired, and an issue will be laid to rest as soon as I say “sorry,” or we catch up on sleep. Then we can get on with life and love each other as we should.

It’s not up to a partner to fix me. But good communication and our effort toward understanding each other as best we can build stability and trust. Ultimately, it reinforces our partnership instead of dividing it by petty nonsense.

Toxic Relationships and ADHD: Next Steps

5 Best Recipes to Prevent Aging Bones, Says Dietitian — Eat This Not That – Eat This, Not That

With the recent changes to... 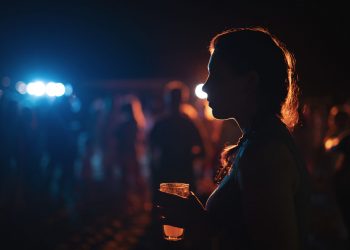 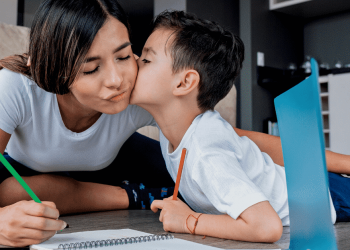 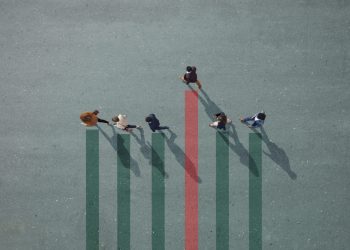 The first time I heard... 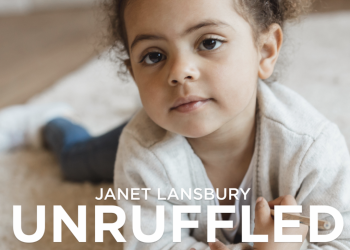 The Power of Authenticity with Our Children – Why It Matters

Janet discusses the challenges and...