How Pharmaceutical Companies Price Their Drugs 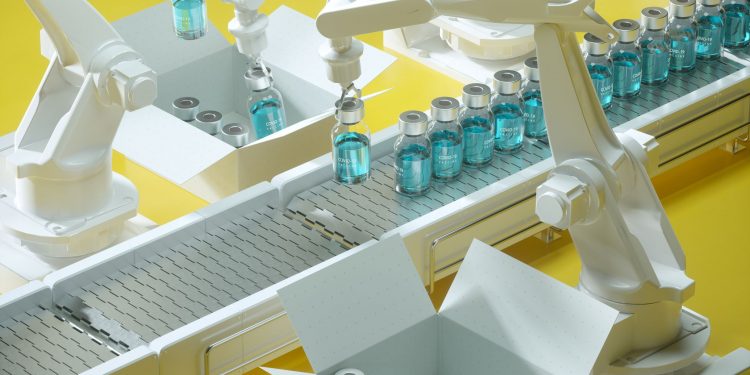 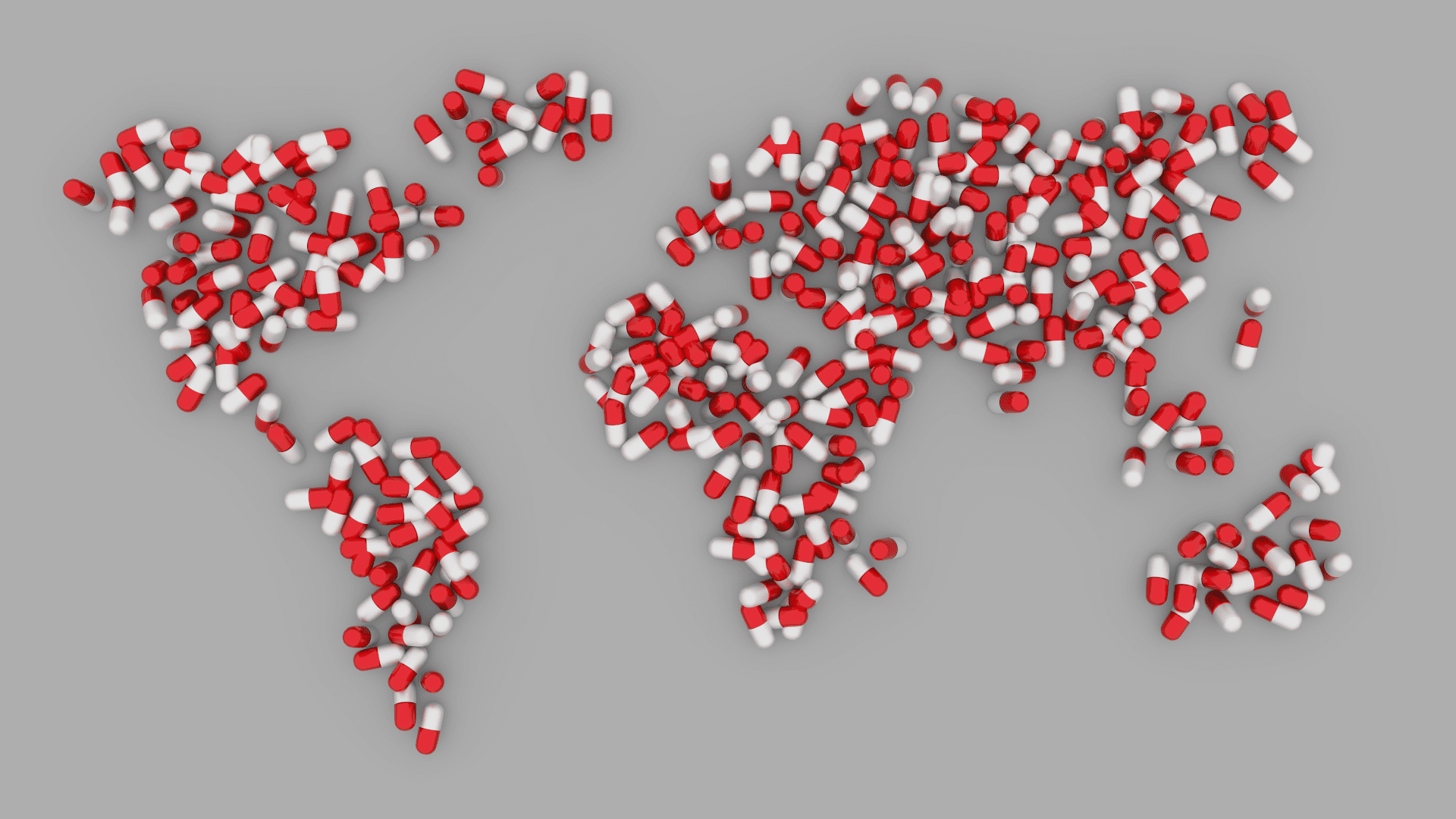 Revenue generated from drug production by U.S. pharmaceutical companies both domestically and abroad has grown by 46%. In 2020, the U.S. brought in more than $425 billion in revenues. The major key to this high revenue is repetitive price increases.

Drug companies have an unusual ability to function relatively unregulated and to raise drug prices beyond inflation rates. Since 2014, drug prices have increased by 35% in contrast to inflation, which has increased 21%. This allows the drug companies to increase their revenues continually, even if the demand for one or more drugs is not high. By 2024, worldwide sales of prescription drugs are predicted to reach $1.18 trillion.

The news media in the U.S. has put a great deal of focus on pharmaceutical companies that have released new drugs with sky-high prices. There has also been increased focus on previously released drugs under new ownership that have undergone abruptly increased prices. Drug companies do this, of course, to generate revenue.

However, the majority of a company’s revenue comes from a pattern of steadily increasing prices of drugs that have been on the market for some time. The number of drugs that drug companies have in their pipelines will also affect each drug’s price.

How Drugs Are Priced

Because of drug companies’ pricing power and their ability to increase prices without regulation, the worry about sluggish demand is far down on the list of concerns in relation to pricing. Pharmaceutical companies concern themselves with a variety of factors when pricing drugs.

The uniqueness of the drug must be considered. That is, how many other drugs are already available that treat the same condition. If the market is heavily saturated with drugs to treat a certain condition, new drugs for the same condition will likely be priced lower.

Competition is another factor that affects pricing. Drug companies must consider the popularity and success of the drug’s competition, and they must determine if new drugs have added benefits over competing drugs. Additional benefits lead to higher prices.

Drug companies must consider whether new drugs have the potential (or have proven through clinical trials) to change the current practice of medicine used to treat the conditions the drugs target. The companies must also consider whether their drugs can prevent the need for certain medical treatments or the necessity for surgeries or other procedures.

The largest pharmaceutical company in the world in 2020 by revenue was Johnson & Johnson, with revenues of $82.6 billion.

Drugs that can cut down on expensive surgeries, hospital trips, and doctor visits are often priced higher because of the savings they offer customers on the back end. Drug companies also issue higher prices to drugs that can extend or even save lives.

Ultimately, the main objective of pharmaceutical companies when pricing drugs is to generate the most revenue. This often means facing competition, which serves to drive prices lower; however, drug companies have balanced pricing drugs too low with the ability to enact price increases at steady intervals.

Pricing a drug incorrectly is one of the biggest mistakes a drug company can make. Pricing a drug too low or too high has a great impact on its potential for success. If, for example, a drug is priced too high, payers may be unwilling to reimburse for it or physicians may be disinclined to prescribe it.

They may believe the drug is not worth the high cost if it is likely that it will offer too little benefit to warrant the cost. On the other hand, if a drug is priced too low, physicians may conclude that it offers a discounted form of therapy, less effective than a more expensive drug that already exists.

The research and development (R&D) surrounding each drug is another monumentally important issue in regard to pricing. The amount of time, effort, and money that a pharmaceutical company invests in the R&D for each drug must be weighed when the drug is priced. This often leads to higher prices to ensure that the revenue generated will exceed the expenditures behind the drug’s development.

Why Do Pharmaceutical Companies Raise Their Prices?

Pharmaceutical companies raise their prices in order to earn more revenue. Pharma companies often state that price increases are necessary in order to fund their continuing research of new drug discoveries. In addition, as some patented drugs face no competition, pharma companies can raise prices without customers having suitable alternatives.

Who Controls the Price of Medicine?

Pharmaceutical companies that create drugs and other medicines control the prices. The U.S. government is not involved in setting prices; however, insurance companies and the pharmacies that sell the products, are responsible for the total end amount that a customer will pay.

Why Do Generic Drugs Cost Less than Brand Name Drugs?

Generic drugs cost less than brand-name drugs because they do not spend the same amount of costs in research and development or clinical trials as the company that created the initial (brand name) drug. Generic drugs do not need to discover a solution, they are able to use the previously engineered technology that a brand name company discovered/created once the patent expires.

Pharmaceutical companies set their own prices when selling the products they have created. Without any competition for a newly created drug or one still under patent, pharma companies can set whatever price, knowing there are no alternatives.

When considering how to price a drug, pharma companies take into consideration the uniqueness of the drug, competition, drug effectiveness, as well as research and development costs.