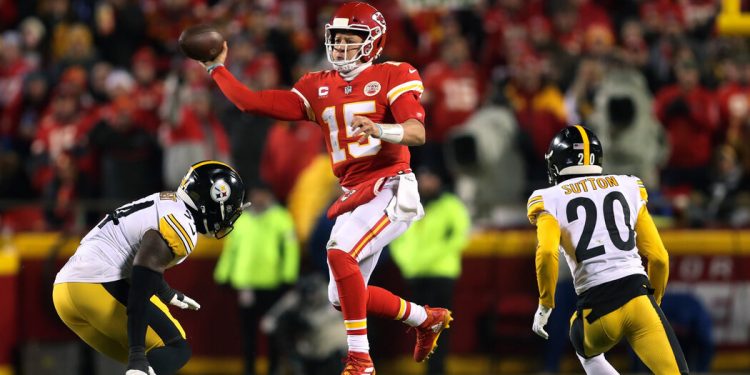 The Buccaneers held Philadelphia scoreless until the fourth quarter, and self-inflicted mishaps — errant throws by Jalen Hurts, dropped passes and a muffed punt by Jalen Reagor recovered by Tampa Bay — doomed the Eagles from securing an upset. Tampa Bay will host the winner of Monday night’s game between the Los Angeles Rams and the Arizona Cardinals. Tampa Bay played the Rams in Week 3 and lost, 34-24.

In the first upset of the postseason, the San Francisco 49ers defeated the Dallas Cowboys, 23-17, at AT&T Stadium in Arlington, Texas, leaning as they did all season on the versatile receiver Deebo Samuel, an effective rushing attack and a stout defensive showing.

The 49ers held the Cowboys, the league’s top-scoring offense in the regular season, to just one touchdown in the first three quarters. An attempted fourth-quarter rally fell short after Dak Prescott awkwardly failed to spike the ball before time expired. The 49ers, the No. 6 seed, will travel to Lambeau Field to face the top-seeded Green Bay Packers. The two played in Week 3, and it took a last-second field goal to lift the Packers to a 30-28 victory.

After a slow start and allowing a T.J. Watt scoop-and-score, Kansas City rebounded to blow out the Pittsburgh Steelers, 42-21, in what is believed to be quarterback Ben Roethlisberger’s last game. Patrick Mahomes threw for 404 yards and five touchdowns, displaying the Kansas City offense’s usual offensive firepower. Kansas City, the No. 2 seed, will now face the Bills, the No. 3 seed.

All times are Eastern. 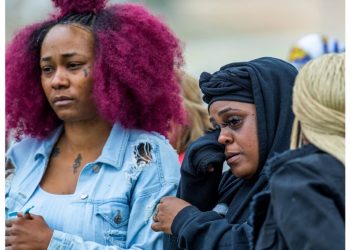 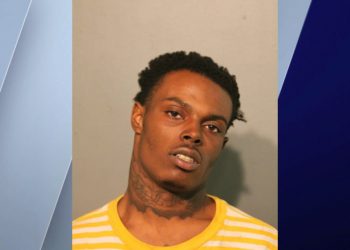 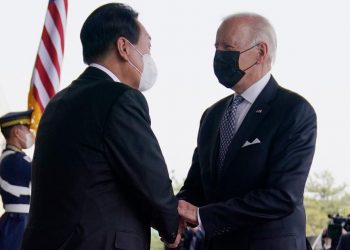 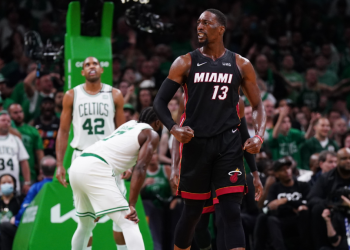 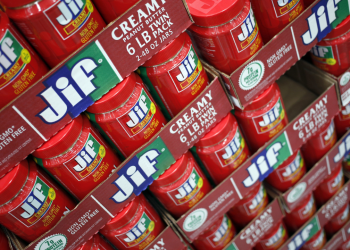