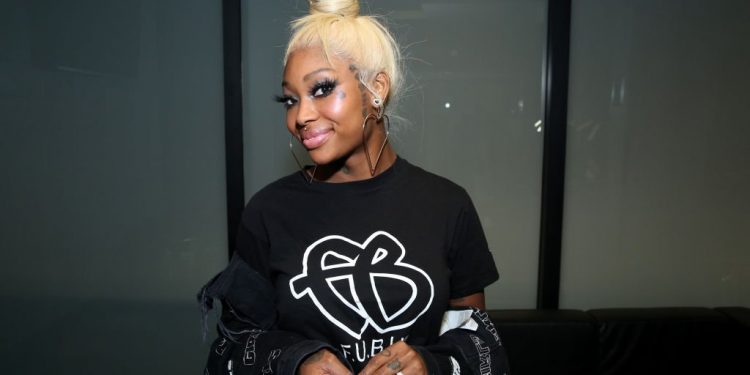 
America’s beloved singer and the queen of awkward encounters Summer Marjani Walker is going on a tour in 2022. Here’s how you can get the tickets!

The musician’s tour will be like no other, as it is a limited-run event.

Here’s how you can see the Girls Need Love singer perform live.

Summer Walker’s limited-run tour tickets for Houston, Chicago and Dallas will be available on Ticketmaster starting Friday, March 4, 2022. But, the presale will start for some tour locations on Thursday at 9:30 PM local time.

The tickets for the May 8th show at RFK Campus in Washington DC and June 5th at TD Pavilion at the Mann, Philadelphia are already live.

The singer will also be performing at Birmingham and London in the UK as a part of the Wireless festival. The tickets for those are being sold on crystalpalace.wirelessfestival.co.uk.

How much do the tickets cost?

The ticket costs vary depending on which website you buy them from and the dates you pick.

They are also available on third party sites like Vivid Seats, Seat Geek and Stubhub.

The tickets on Vivid Seats range between $107 to $199, while on Stubhubthe price is $149 per general admission ticket.

Here’s a look at the full limited-run tour dates.

The shows will star special guests NO1-NOAH and MARVXXL and Erica Banks.