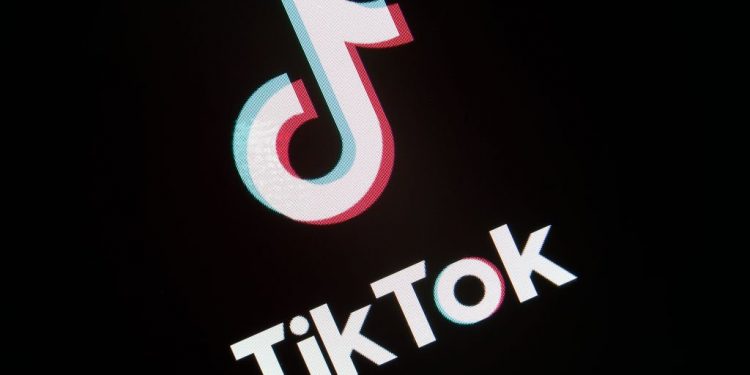 
Euphoria has been taking over the internet since its season two release had viewers hooked in the very first episode.

However, the drama-filled storyline of the show isn’t the only thing spiralling on social media right now.

Fans are now going viral on TikTok by using a filter inspired by the HBO series to flaunt detailed close-up shots of their eyes.

Find out how to try out the trend for yourself and perfect the crazy short-form video skills as we explore insane examples, tutorials and more.

Aside from an exciting plot, an amazing soundtrack, a star-studded cast and much more, Euphoria also has a great TikTok filter inspired by the show.

A blue and purple-tinted camera filter is currently trending on TikTok as creators use the Euphoria-themed lens to emphasise the details in and around their eyes.

By zooming into their own eyes and producing a seamless transition to match the accompanying music, TikTokers have begun yet another Euphoria craze on social media.

An online content creator named @jazzthornton_ tried out the trend and gained over eight million views along with more than 950k likes and a comment section full of praise.

The viral user even stated in the caption that the trend has made her love her own eyes.

How to complete the popular trend

To create your own version of the viral trend, select the TikTok sound named ‘Feel Something’ by artist Bea Miller and uploaded on the app by @valcarpintero.

First, set the sound to nine seconds and make sure your camera is in selfie mode.

Hit record and slowly zoom the camera in towards your chosen eye.

Close your eye when you hear the lyric “again” and your recording should then pause.

Now, turn on the Euphoria filter and flip to the back camera.

Face a mirror so you can see exactly where you are filming and zoom your camera into the opposite eye to the one you previously used.

To make the details in your eye stand out, you can use a lamp and point the light toward your eye. (Be sure not to stare at the bright light for too long as this can potentially damage your eyes.)

Hold the lamp to shadow the face and focus your eye on the camera lens.

Set the timer for the rest of the audio and start with your eye closed to create a smooth transition.

Open your eye when the audio begins and watch the details light up!

@jazzthornton_ shared a detailed tutorial video over on her account.

Explore the popular TikTok sound to check out tons of Euphoria content, including masses of detailed eye video shots.

In other news, Leeroy Jenkins meme returns to Twitter as plane ‘heads for Ukraine’