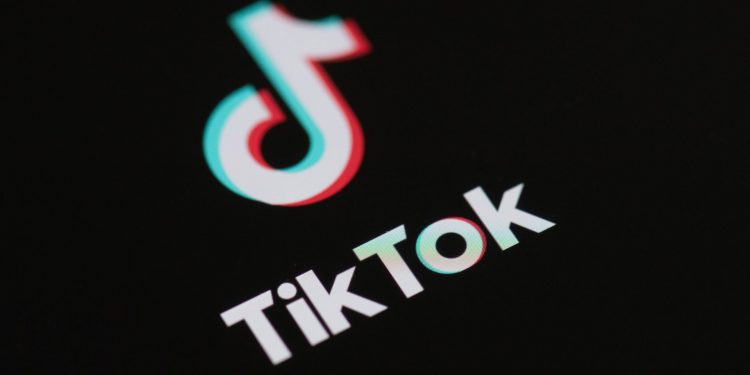 
TikTok is going crazy over the El Gato cat printout that has gone viral on the platform.

It is common for TikTok users to go crazy over the latest trends and this time, they have gone crazy over a cutout of a cat. To be honest, we are not surprised because it looks adorable.

This is not the first time when people have rushed to buy something after coming across it on TikTok. Recently, people had gone gaga over the viral Steve Madden tote bag.

People have been sharing a video with TikTok’s original sound titled ‘sonido original.’ While everyone is convinced that it sounds like ‘El Gato’ in reality, the audio is from the latest season of Demon Slayer.

In it, the character Sumo is actually thanking Tengen Uzui and says “arigato” which means “thank you” in Japanese. However, people who are not familiar with the audio are convinced that the audio says “El Gato.”

It did not take long for the audio to turn into a trend where people have been sharing a cut-out of a cat with the audio behind it. Meanwhile, others are showing off their furry pets.

How to get the El Gato cat print

For those who are interested to get the viral El Gato cat, you can do so by purchasing the “munchkin cat papercraft” from Amazon.

It is readily available all around the world and you will not have a hard time looking for it. Some users have also added their own spin to the viral trend by creating their own paper cutouts.

The best part about these kinds of trends is that you don’t have to necessarily follow what everyone else is doing. If you happen to like another papercut out of a cat, you can still be a part of the trend that is picking up on the platform.

Where to watch Demon Slayer

Demon Slayer is one of the most-streamed animes and if you are interested in watching the show that has given rise to the famous audio heard in the trend, you can do so in the following ways:

White House says it wants to make medical debt less of a threat to consumers’ financial health: ‘The system is out to get them’