How to get to sleep better: Diet may containing tryptophan and magnesium may hold the key

Sleep deprivation is a widespread problem in the UK. One in three people suffer from it. Overtime, the cost of a sleepless nights adds up to more than an irritable mood the next day – it is linked to grave health risks such as obesity, heart disease and diabetes. It may come as a surprise that eating certain foods can encourage the body to shut down and help people get their much needed shuteye.

Speaking to Express.co.uk, registered dietician Rachel Clarkson revealed the science behind food and its impact on sleep: “Melatonin, a.k.a. the ‘sleep hormone’ is released by the brain to gently signal you to fall into a deep slumber, and the amount of melatonin released by your brain is actually dependent on the foods you eat.”

As Clarkson explained, the most notable food to affect melatonin release by the body is a protein amino acid called Tryptophan.

“This amino acid is classed as ‘essential’ in the diet because our bodies cannot make it and therefore it must be consumed from food,” she said.

“The science doesn’t stop there because other nutrients actually affect whether Tryptophan is available in the body,” she explained.

“You’ve probably heard that magnesium is important for sleep and this is why,” she added.

Magnesium, along with B vitamins, regulate Tryptophan availability which has an effect on the sleep hormone, melatonin, and therefore the quality of a person’s sleep, Clarkson noted.

According to the National Sleep Foundation certain foods can also inhibit sleep, such as complex carbs.

“Instead, choose stick-to-your-ribs whole grains for your bedtime snack: Popcorn, oatmeal, or whole-wheat crackers with nut butter are all good choices,” said the health body.

A cup of warm milk may also do the trick. As the health site reported, there may be some link between the tryptophan and melatonin content of milk and improved sleep.

It addd: “But perhaps more powerful is the psychological link between warm milk and bedtime as a child. Just like hot tea, a warm drink of milk can provide the perfect soothing backdrop for a relaxing bedtime routine.”

Evidence also points to the benefits of having a cup chamomile tea before bedtime. Its calming effects may be attributed to an antioxidant called apigenin, which is found in abundance in chamomile tea. Apigenin binds to specific receptors in your brain that may decrease anxiety and initiate sleep. 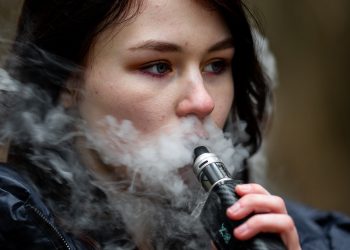 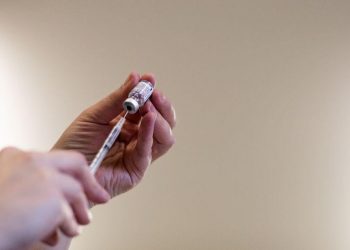 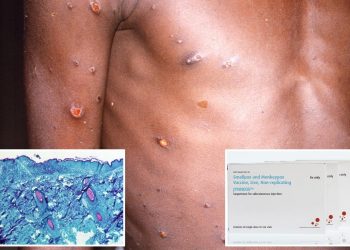 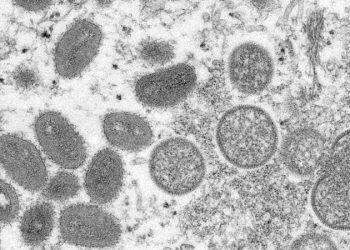 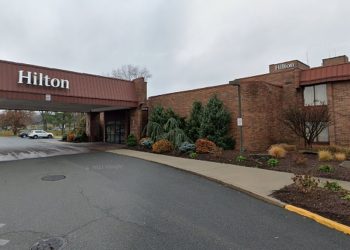