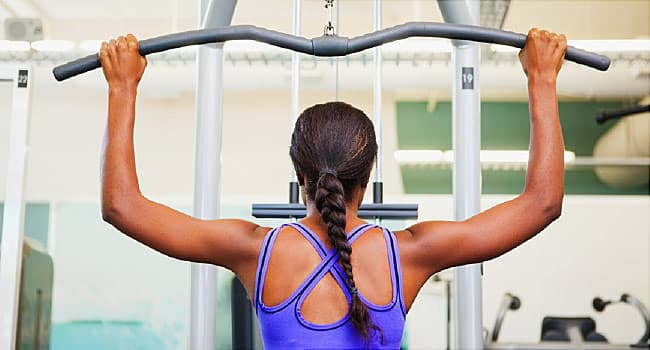 It was about 10 years ago and Hines, now 36 and a former college football player turned personal trainer, was working out with a buddy, going hard on their bench press.

“As the bar came down, I started feeling a burning in my left elbow,” recalls Hines, who owns Premier Performance Training in Franklin, TN, near Nashville.

He tried his best to ignore it, but over the next couple of years, he felt “chipping and grinding” in the elbow more and more. The pain and lack of range of motion gradually became so bad, he couldn’t move his elbow past 45 degrees.

Still, Hines chose to keep working through the pain – just like countless other Americans, according to a new national survey by Orlando Health, a top children’s and trauma hospital in Florida. The survey found that almost 1 in 5 Americans (18%) often have pain while working out. And the same percentage of people keep working through the pain instead of resting to heal.

No Pain, No Gain? No Way

Sports medicine doctors and orthopedic surgeons at the Orlando Health Jewett Orthopedic Institutesay identifying the source of pain is the first step toward feeling better, and new advancements offer a range of options before surgery is part of the discussion. Waiting too long can just make it worse, actually increasing the need for surgery.

“There’s the saying, ‘No pain, no gain.’ But there’s different types of pain that you feel during workouts, and sharp, stabbing pain that’s very uncomfortable is not typically normal,” says George Eldayrie, MD, a sports medicine doctor at Orlando Health Jewett Orthopedic Institute. “The pain may be coming from an underlying problem, and if you continue to push through it, you can make that problem worse.”

Hines knew the source of his pain – that day on the bench press.

Still, he kept putting off a visit to the doctor. He didn’t want to have surgery, couldn’t afford to miss work, and didn’t want to be told just to stretch it out.

Finally, a couple of years ago, everything came to a head when a young client bumped into him.

“My arm popped,” Hines says. “It was agonizing pain.”

Now he had no choice. And when the doctor X-rayed the elbow, he said it looked like it belonged on an 80-year-old man.

Is It Pain or Discomfort?

After surgery, the pain and the range of motion are much improved, Hines says. And he is more aware of what his training clients might be going through when they have discomfort, which might be considered generally part of the deal – and pain, which is not.

It’s a balance sought by everyone who exercises regularly and those who train them. The solutions are largely individualized, of course: What might be one person’s discomfort could be another’s searing agony.

And we all have different levels of intensity and commitment. Some might stop at the first sign of “what was that?” while others will push themselves till they drop every time.

Trainer Paulo Andalaft of Fit Factor in Fort Lauderdale, FL, says not knowing that difference can be dangerous.

“Trainers have to ask clients about the pain location – is it joint or muscle? And what’s the level of pain?” he says. “In fact, fitness professionals should not allow new clients to work to either pain or discomfort until they have a more in-depth understanding of their limitations. It’s safer to modify or regress an exercise or movement than risk aggravating an injury.”

Lyndsey Wright of Action Figure Training in Decatur, GA, outside Atlanta, says she will work out through chronic pain if it’s a pain that worsens from lack of exercise.

“Still, I train around the pain more than through it,” she says. “Inactivity can make a lot of things worse. If it’s temporary and easily explainable pain? Absolutely not.”

Other nonsurgical options can include physical therapy to strengthen and stretch, and shots to reduce inflammation.

‘There’s Always Something We Can Do’

“Rehabilitation is a powerful tool, but it’s important to see a professional who can really key in on the right diagnosis so a therapist can develop a treatment plan focused to the right area,” says Eldayrie, from Orlando Health. “Platelet-rich plasma has also been shown to be very effective for chronic [tendon conditions] – things like tennis elbow or golfer’s elbow. But it typically works better the earlier it is administered, before the injury progresses.”

Orlando Health’s survey found that many people put off exams about their pain, as Hines did, particularly because they don’t want to risk surgery and a long recovery. Many also enjoy daily exercise or see it as part of their identity, so they don’t want to miss it at all.

“I waited too long, and it just went downhill from there,” Hines says. “I’m stubborn and hard-headed, so it wasn’t going to happen” until it became necessary.

Now he guides fitness clients to work around the pain by focusing on different body parts – rather than using, say, a twisted ankle as a free ticket to sit on the couch endlessly.

“There’s always something we can do,” he says. 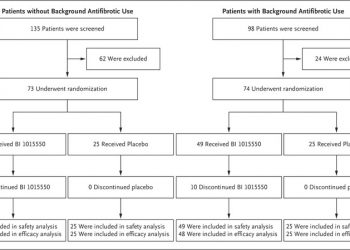 Trial of a Preferential Phosphodiesterase 4B Inhibitor for Idiopathic Pulmonary Fibrosis | NEJM – nejm.org 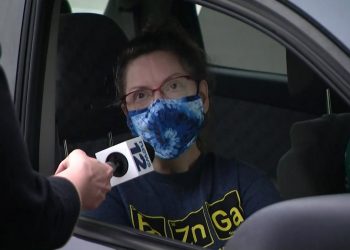 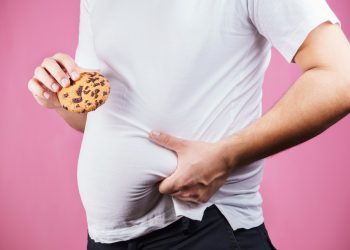 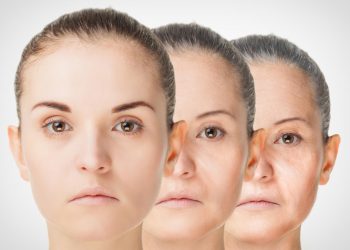 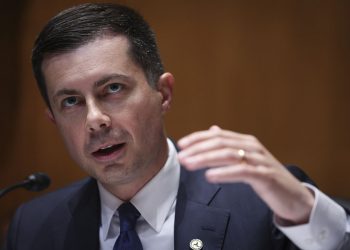