How to Profit From Solar Energy 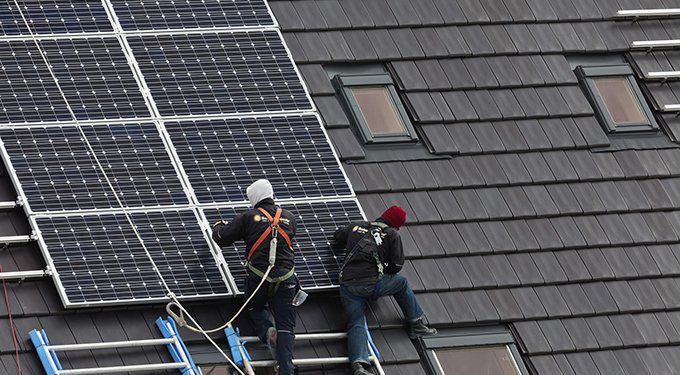 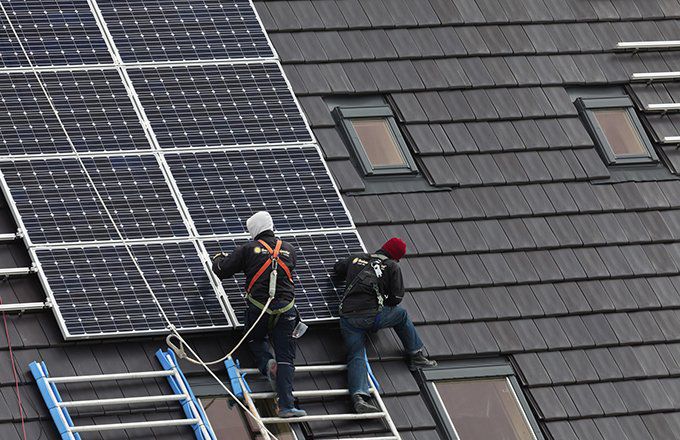 Solar energy has become a more viable option for consumers and businesses as technology has advanced and the cost has fallen. A report by the U.S. Department of Energy’s Lawrence Berkeley National Laboratory (LBNL) reports that the cost of utility-scale solar projects has fallen by 70% from 2010-2019. This decrease in production has also decreased utility prices. Most states have passed net metering laws, but differences between state legislation and implementation mean that the benefits of net metering can vary for solar customers in different parts of the country. Also read this article.

Solar energy typically works by converting light energy from the sun into electricity. Photovoltaic (PV) energy is created by using flat solar panels that can be affixed to a structure’s roof or arrayed across open spaces. Another method, known as thermal solar, uses a series of mirrors to focus the sun’s energy on a single point to turn water into steam, which then turns a turbine. For consumer and business applications, photovoltaic solar panels are much more common than other types.

Another reason that the price of solar has dropped is due to an increase in supply, particularly from Chinese producers. China has over-produced solar panels relative to current demand, which is putting downward pressure on prices. At the same time, the cost of installing solar panels has fallen due to more efficient methods and specially designed tools.

Most state governments offer some sort of tax subsidy or grants to encourage more widespread solar panel usage. As a result, the final cost after installation may be less than the sticker price. Furthermore, tax credits given for solar power could help reduce annual tax bills. However, the best way to profit from having solar panels installed on your roof is through net metering. (For related reading, see: A Solar-Powered Home: Will It Pay Off?)

Net metering allows utility customers who generate their own solar electricity to feed some of the energy that they do not use back to the grid. This billing method credits solar customers against their electricity consumption, lowering their monthly bills. Most states have passed net metering laws, but differences between state legislation and implementation mean that the benefits of net metering can vary for solar customers in different parts of the country.

Savings from solar panels add up. According to EnergySage, homeowners in Washington will save about $12,905, on average, if they go solar over a 20-year period. In California, homeowners will save approximately $11,800 on average, and, in New York, homeowners can save $11,000 over 20 years. Some estimates put these savings at much higher numbers.

The Solar Investment Tax Credit (ITC), introduced in 2006, has created an average annual growth rate in solar of 52%, according to the Solar Energy Industries Association. Moreover, as the supply glut from Chinese production is met by increasing demand, the profits of solar companies are likely to increase. (For related reading, see: Why You Should Invest in Green Energy Right Now.)

One of the most convenient ways to invest in the solar energy sector is through the Invesco Solar ETF (TAN). The ETF’s goal is to track the MAC Global Solar Energy Index. It includes companies that produce solar power equipment and products for end users, companies that produce the equipment used by solar panel producers, solar installers, and companies specializing in solar cell manufacturing. YTD, March 2, 2020, the fund had a return of 17.91% and a 65.65% return in 2019.

Daqo (DQ) is a Chinese company that makes polysilicon, an important material in the construction of solar panels. The company is expected to have created 70% more million tons of polysilicon in 2019 than it did in 2018. The stock is up 20% in 2020, with a total return of 108%.

JinkoSolar (JKS) is a Chinese solar company that produces solar panels. The company is changing its method of production, creating panels that operate at higher efficiency rates, which can be sold for more. The company has a total return of 119%.

Vivint (VSLR) provides rooftop solar and storage solutions for residences and has a total return of 103%. The company expanded quickly in 2019, with solar installations up 17.6% from the prior year. The stock is up 48% in 2020. Vivint has some of the lowest solar installation costs in the country and is expected to show significant future growth as the residential solar industry expands.

Solar power is becoming more affordable and more efficient at turning the sun’s energy into usable electricity. For those seeking an investment option in the solar sector, solar company stocks or ETFs are a good option. People can also profit from solar energy by having solar panels installed on their own homes or businesses in order to take advantage of net metering to reduce utility bills.

Another one! Ex-head of Covid taskforce had No 10 leaving party

Another one! Ex-head of Covid taskforce had No 10 leaving party