How to watch the April 2022 solar eclipse online – Fox News 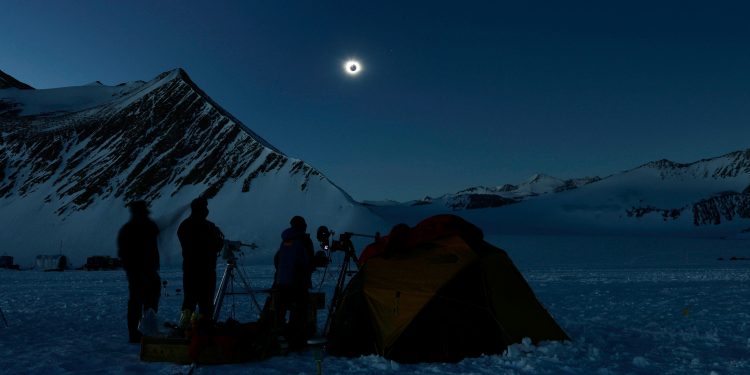 The first solar eclipse of 2022 is coming on Saturday, April 30. While the spectacular event will not be visible from North America, there are options ot watch the event online.

Where will the partial solar eclipse be visible?

It will be visible from the southeastern Pacific Ocean, the Antarctic and some South America countries such as Chile, Argentina, Uruguay, Bolivia and Peru. 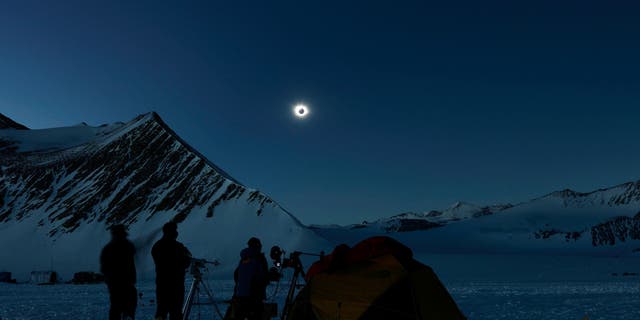 This handout picture released by Imagen Chile shows Chilean and US scientists looking at a solar eclipse from the Union Glacier in Antarctica on December 4, 2021.
(FELIPE TRUEBA/Imagen Chile/AFP via Getty Images) 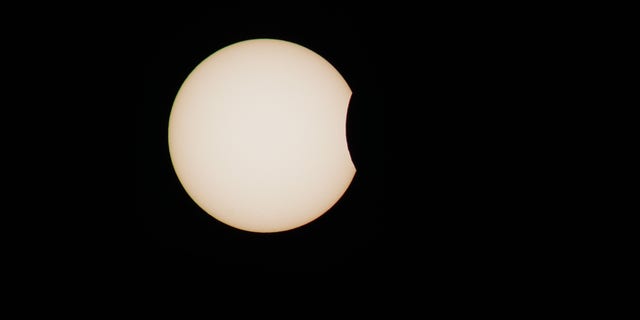 What is the difference between a solar eclipse and a partial eclipse?

According to NASA’s website, “A solar eclipse happens when the Moon moves between the Sun and Earth, casting a shadow on Earth, fully or partially blocking the Sun’s light in some areas. During a partial eclipse, the Moon and Sun are not perfectly aligned, so the Moon does not completely cover the Sun. This gives the Sun a crescent shape, or makes it appear as if a “bite” has been taken out of the Sun, depending on how much of the Sun is covered by the Moon.’

In this case, close to 64% of the Sun’s disk will be blotted out at most, according to NASA. 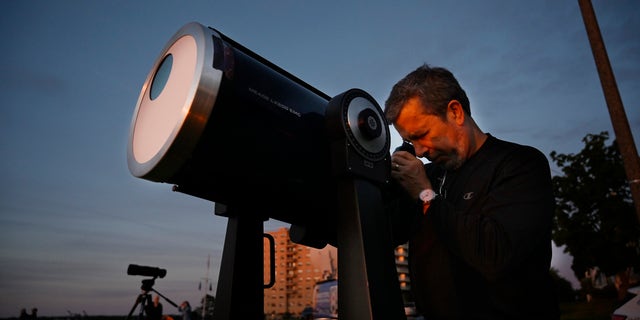 The next total solar eclipse to cross the North American continent will be on April 8, 2024.

Where to live stream the partial solar eclipse

Also, Timeanddate.com will have a live stream of the partial eclipse next weekend here.