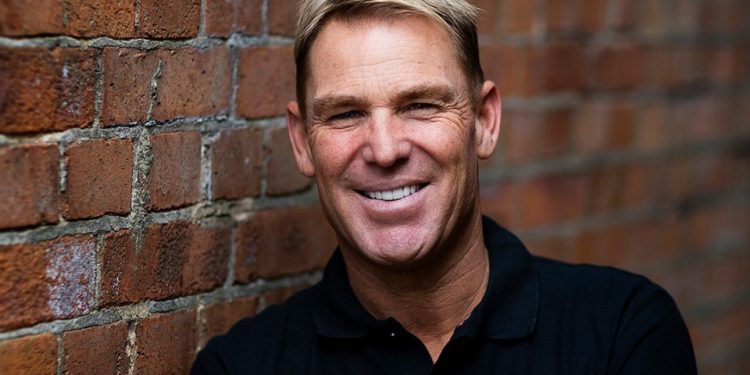 
Family, friends and fans will gather to celebrate the life of Shane Warne on Wednesday evening, farewelling the Australian cricketing great after his sudden death shocked the world.

Warne died from a suspected heart attack while holidaying on the resort island of Koh Samui, Thailand, on March 4.

The state memorial service will be held at the Melbourne Cricket Ground, in the cricketer’s home state, at 7pm on Wednesday, March 30.

The MCG was the stage for many of his magical moments, such as his 700th wicket on Boxing Day 2006.

For those attending the service in person, the gates will open at 5.30pm, and guests are requested to take their seats by 6.45pm.

The service is expected to run for two hours.

Tens of thousands of Australians are set to pay their respects to the spin king in person, while millions of others will watch the memorial online or on TV.

How can I watch the service?

Such is the scale of Warne’s legacy, the memorial will be broadcast live on all major Australian free-to-air networks.

It will also be streamed on the Victorian government website.

In Victoria and New South Wales, Seven will broadcast the service live and commercial free on Channel 7 and 7plus.

National audiences can stream the memorial on 7plus.

Channel 9 will broadcast the service from 7pm on its primary channel, as well as 9Gem.

You can also listen to the memorial on ABC Local Radio (except for South Australia and Perth metro).

Fox Cricket will provide coverage from 6pm AEDT, with Gerard Whateley, Robert Craddock and the commentary team to present Shane Warne: A Celebration from the MCG.

It will be immediately followed by live and uninterrupted coverage of the service.

In Western Australia, Warne’s memorial service will be broadcast live at Optus Stadium.

The event is free, but you must register for a ticket.

Gates open at 3pm, local time, and the memorial begins at 4pm.

A similar non-ticketed event will run at the SCG in NSW, with gates opening at 6pm (local time) for a 6.45pm start.

Nearly 50,000 tickets have already been nabbed, but the Sydney Morning Herald reports an extra 10,000 to 15,000 have been made available for the service.

The memorial is free to attend.

Eddie McGuire fronted the media on Tuesday morning to reveal the celebrity guests that are attending, including Russell Crowe, Hugh Jackman, Kylie and Dannii Minogue and Eric Bana.

Local artists include Anthony Callea and Jon Stevens, who will perform covers of Warne’s favourite songs.

Cricketers from around the world, such as legendary batsman Sachin Tendulkar and former New Zealand skipper Stephen Fleming, will also take part in the service.

“I can’t tell you how, in the last couple of weeks, we started with a blank sheet of paper, and it filled so quickly because the world wanted to come to pay tribute to Shane Warne […] – not only for Shane, but for what he stood for and what he will always stand for,” McGuire said.

Warne’s children Brooke, 24, Jackson, 22, and Summer, 20, and his father Keith and brother Jason are expected to appear on stage.

Simone Callahan, Warne’s ex-wife and the mother of his children, would be “part of the show” but not in attendance.

All three children have posted about their dad’s memorial service on Instagram, thanking the public for their continual love and support.

“See you all there,” they wrote.

The memorial comes after Warne was farewelled at a private service held at his beloved St Kilda Football Club.

Rather than flowers, Warne’s family has asked people to donate to The Florey Institute of Neuroscience and Mental Health.