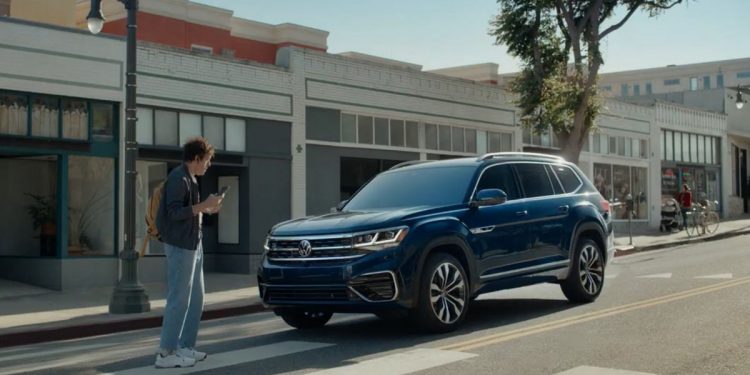 
As it was still trying to get past its 2015 global diesel emissions scandal, Volkswagen of America in 2019 unleashed a new campaign called “Drive Something Bigger than Yourself” that touted causes ranging from water conservation to highway traffic de-congestion.

Now, with the scandal mostly in its rearview window, VW is taking a decidedly lighthearted turn with a new round of ads and social media and influencer work that attempts to reclaim the clever, witty tone of the brand’s past. At the same time, VW is executing a more flexible media buying plan to deal with the unpredictability of today’s automotive market caused by supply chain issues.

“It’s time to refresh and reboot” and make “something folks can relate to on an everyday level,” Kimberley Gardiner, senior vice president of marketing at VW of America, said in an interview. “When our work has a bit of that Volkswagen smile, that wink, it feels clever, it doesn’t take itself completely seriously and it speaks to affordable, practical German engineering—that is when we know we’ve got something.”

VW has kept the “Drive Bigger” tagline. But new ads from lead agency Johannes Leonardo interpret it at a much more practical and personal level, showing simple acts of kindness (with VW vehicles playing a central role) rather than the sweeping societal messages seen in previous work.

One spot, called “Those Guys,” features an annoying, impolite man who is so absorbed with his smartphone that he has no consideration for those around him. His obsession nearly kills him as he crosses the street head-down, but he is saved by VW’s “standard front assist” system that causes the driver of a VW Atlas to break in time before hitting him.