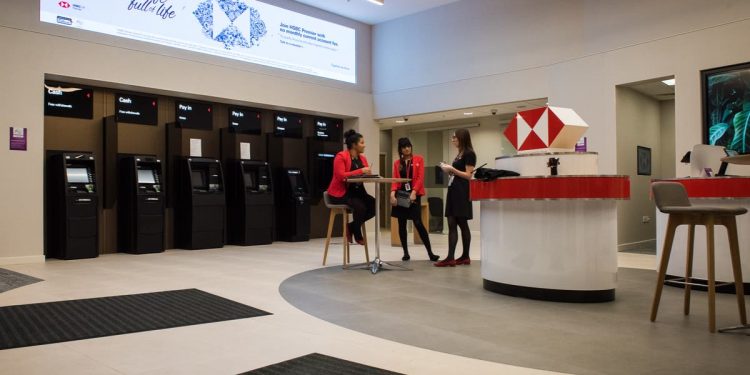 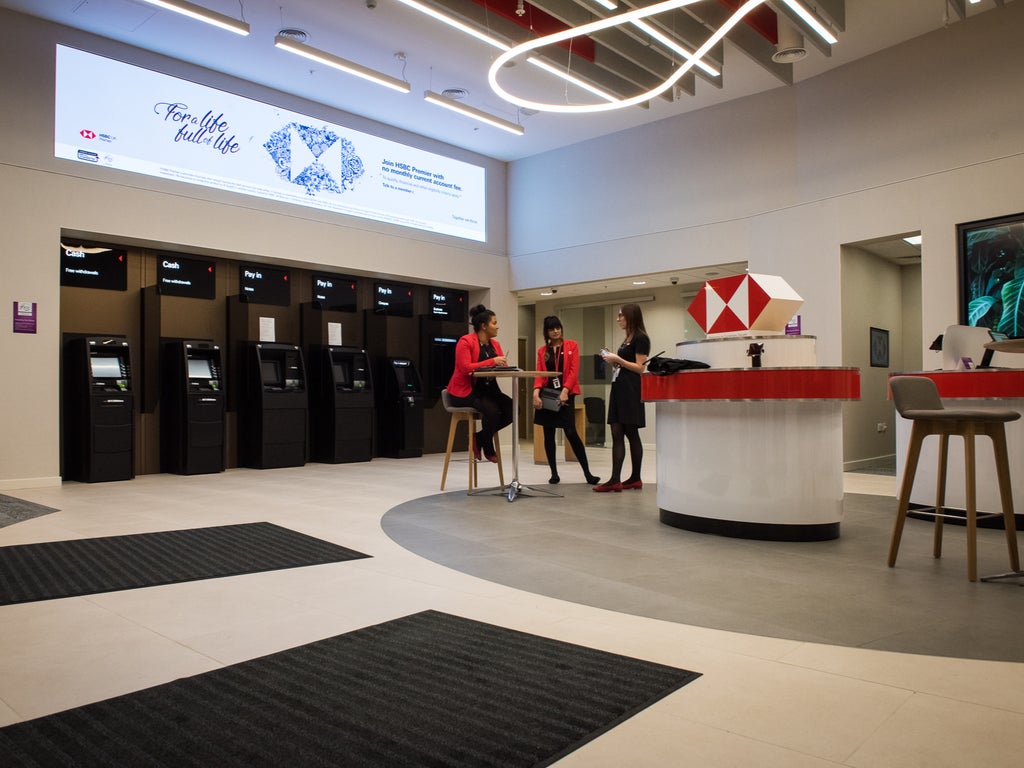 HSBC has pledged to provide people experiencing domestic abuse with access to a “safe space” within every UK branch.

Each HSBC branch will provide an area for people to phone a helpline, contact a support service, or speak to a friend or family member.

The move is part of domestic abuse charity Hestia’s UK Says No More campaign, which was initially launched in pharmacies and aims to increase the availability of specialist support for victims of domestic abuse.

Some 4,000 HSBC employees have received specialist training as part of the scheme.

It comes after figures published by the Office for National Statistics (ONS) revealed that in the year ending March 2021, the number of police reports made in relation to domestic abuse in England and Wales had increased by 6 per cent compared to the year before.

The ONS said that the change marked an end to “the trend of consecutive annual decreases seen in recent years”.

When broken down month by month, the data showed that the percentage of domestic abuse-related crimes recorded by police in England and Wales were largest in the months corresponding with the strictest Covid lockdown restrictions.

The UK Says No More campaign was first launched by Hestia in 2016, in an effort to provide open-source tools and resources for individuals and organisations to take action against domestic abuse and sexual violence.

Jackie Uhi, head of branch network at the bank, said: “HSBC UK is proud to play a significant role in breaking the silence around domestic abuse.

“By providing a safe space in each of our branches, located at the heart of local communities, HSBC UK will help Hestia reach victims of domestic abuse, ensuring they get the specialist help and advice they need.”

Patrick Ryan, chief executive of Hestia, added: “We want to ensure that anyone who is a victim of domestic abuse has access to specialist help and advice and that they have the opportunity to build a life beyond the crisis.

“By working with HSBC UK it allows us to widen our support network for victims to over 6,000 safe spaces.

“We hope many more businesses will follow HSBC UK’s lead and support this scheme.”

Minister for safeguarding, Rachel Maclean, said it was “essential” for victims and survivors of domestic abuse to have access to support and advice.

She added: “HSBC UK’s commitment through the Safe Spaces initiative aligns with the government’s Tackling Domestic Abuse Plan which aims to achieve a stronger and more effective system across society to tackle these awful crimes.

“The fact that victims and survivors will be able to access a safe space at their local HSBC UK branch to safely call a helpline, support service or loved one will prove invaluable in helping to achieve this goal.”