The finance chief of Chinese telecom giant Huawei, who has been stuck in Canada since she was arrested three years ago, is set to head back home to China after striking a deal with the US Department of Justice on Friday.

Huawei Chief Financial Officer Meng Wanzhou appeared virtually in Brooklyn federal court on Friday afternoon, where she admitted to lying about Huawei’s business operations. In exchange for her admission, US prosecutors agreed to drop wire and bank fraud charges against her.

The news comes after Meng — the 49-year-old daughter of Huawei founder Ren Zhengfei and a powerful member of Chinese high society —  was detained in Vancouver, Canada, on behalf of US authorities in December 2018. She was later released from jail but forbidden from leaving the country, enraging the Chinese government.

In a 2019 indictment, US prosecutors accused Meng and Huawei of violating US sanctions by misleading the bank HSBC about the extent of the company’s ties to Iran, which is on a US sanctions list. Meng and Huawei denied the accusations. Meng was facing several counts of bank fraud and wire fraud.

Under the deal between Meng and the Department of Justice, she will be released on personal recognizance, and the US plans to drop an extradition request it had filed in Canada. That is expected to pave the way for her to fly back to China.

The US said it would officially drop the charges against Meng on Dec. 1, 2022, as long as she complies with the terms of the agreement. The US is still pursuing charges against Huawei itself.

“Meng has taken responsibility for her principal role in perpetrating a scheme to defraud a global financial institution,” Acting US Attorney Nicole Boeckmann said in a statement. “Meng’s admissions confirm the crux of the government’s allegations in the prosecution of this financial fraud — that Meng and her fellow Huawei employees engaged in a concerted effort to deceive global financial institutions, the US government, and the public about Huawei’s activities in Iran.”

Meng is usually expressionless in public appearances, but she smiled broadly in front of photographers when she left her house on Friday to attend a court hearing conducted virtually between Vancouver and Brooklyn.

A Vancouver court still has to decide when Meng will be free to fly back to China. The court was expected to make that decision late Friday.

Meng’s expected release could help cool tensions between the US and China, which has accused American authorities of an “unreasonable crackdown” that targeted a Chinese tech leader “in an attempt to strangle fair and just operations” for political reasons.

Her arrest also put Canada in an awkward position, as China accused the country of unfairly detaining Meng while the US pushed to have her extradited to stand trial in New York.

In apparent retaliation for Meng’s arrest, China arrested two Canadians in 2018 on what Ottawa said were politically motivated charges.

One of the men who was arrested, entrepreneur Michael Spavor, was sentenced this August to 11 years behind bars on espionage charges.

Canadian Prime Minister Justin Trudeau slammed China’s treatment of Spavor — who is known for having orchestrated a meeting between North Korean dictator Kim Jong Un and ex-NBA star Dennis Rodman — as not satisfying “even the minimum standards required by international law.”

The other Canadian, diplomat Michael Kovrig, is also still behind bars.

Guy Saint-Jacques, who served as Canada’s ambassador to China from 2012 to 2016, told the Toronto Star that he expects Meng’s release to lead to renewed negotiations for Spavor and Kovrig to return home.

“I hope [Beijing is] not asking too much from Canada and all this can be concluded in a few weeks,” said Saint-Jacques. “Otherwise, there will be lots of criticism from other countries.”

Huawei spokesman Glenn Schloss said the company declined to comment; Meng’s lawyers said they were “very pleased” about the Friday agreement they said should allow her to return home.

Studies may not be able to find a link between Covid vaccines and periods, scientists say 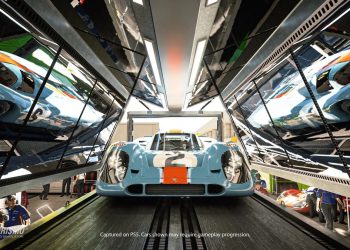 Everything We Know About Gran Turismo 7 So Far

What exactly do we know... 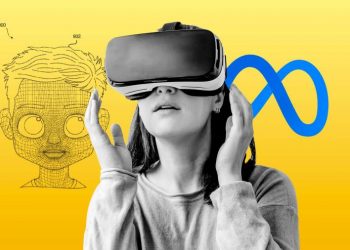 Facebook patents reveal how it intends to cash in on metaverse 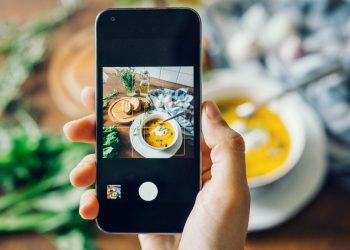 4 Surefire Ways to Sneak More Vegetables Into Your Meals 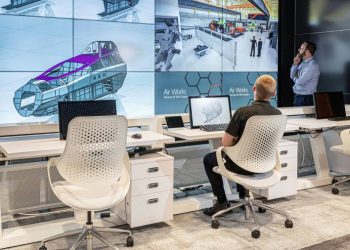 The ‘factory of the future’... 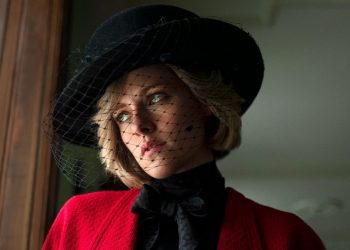 Since the earliest Princess Diana...