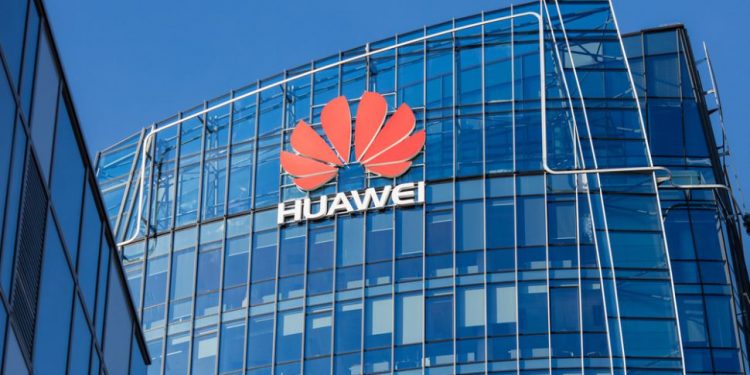 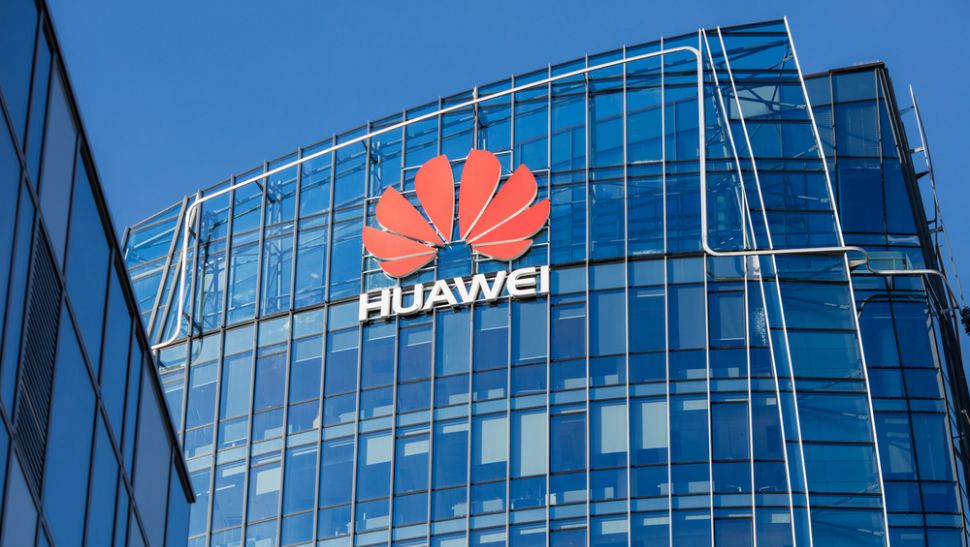 Huawei posted record profits during 2021 but saw a significant decline in revenues as the impact of US sanctions and other geopolitical developments continue to influence the company’s fortunes.

The Chinese technology giant saw profits jump by 75.9%, as ongoing demand for telecoms and enterprise technologies was complemented by asset sales of business segments that were the most affected by a ban on the company sourcing US-made technologies.

These included the sale of the Honor subsidiary and its x86 server division, the proceeds of which started to be realized during the past twelve months.

The increase compares favourably with the 3.2% increase recorded in 2020, a year that was heavily affected not just by sanctions, but also weaker consumer demand and supply challenges caused by the Covid-19 pandemic.

However, the sanctions have affected the appeal of Huawei devices, with the company no longer appearing in the top five of global manufacturers, while many countries have excluded the company from their rollout of 5G.

“Overall, our performance was in line with forecast. Our carrier business remained stable, our enterprise business experienced steady growth, and our consumer business quickly expanded into new domains. In addition, we embarked on a fast track of ecosystem development,” he said.

To compensate for these challenges, Huawei has shifted its R&D focus to other areas, such as electric and autonomous vehicles, and other areas of electronics. R&D now accounts for nearly a quarter of all revenue and it says it plans to go even further.

“Moving forward, Huawei will advance its journey of digitalization, intelligent transformation, and low carbon,” added Ping. “Relying on talent, scientific research, and an innovative spirit, we will continuously increase investment to reshape our paradigms for fundamental theories, architecture, and software, and build our long-term competitiveness.”

The results were the first to be published with the involvement of Chief Financial Officer Meng Wanzhou, who returned to China in late 2021 after US prosecutors dropped charges of fraud that led to her detainment in Canada for three years.

“Despite a revenue decline in 2021, our ability to make a profit and generate cash flows is increasing, and we are more capable of dealing with uncertainty,” she said.

How to Perfect Your Home Office

How to Perfect Your Home Office