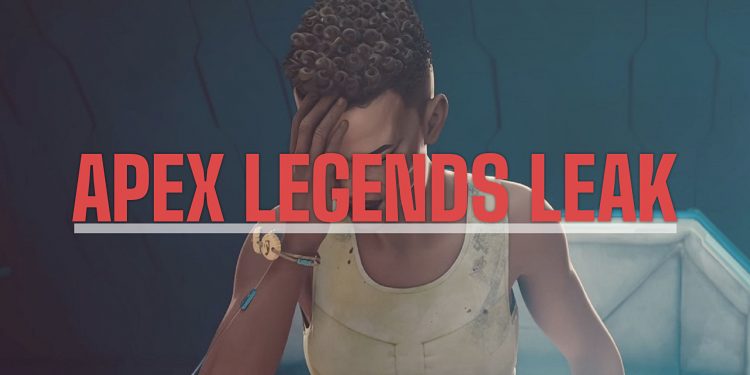 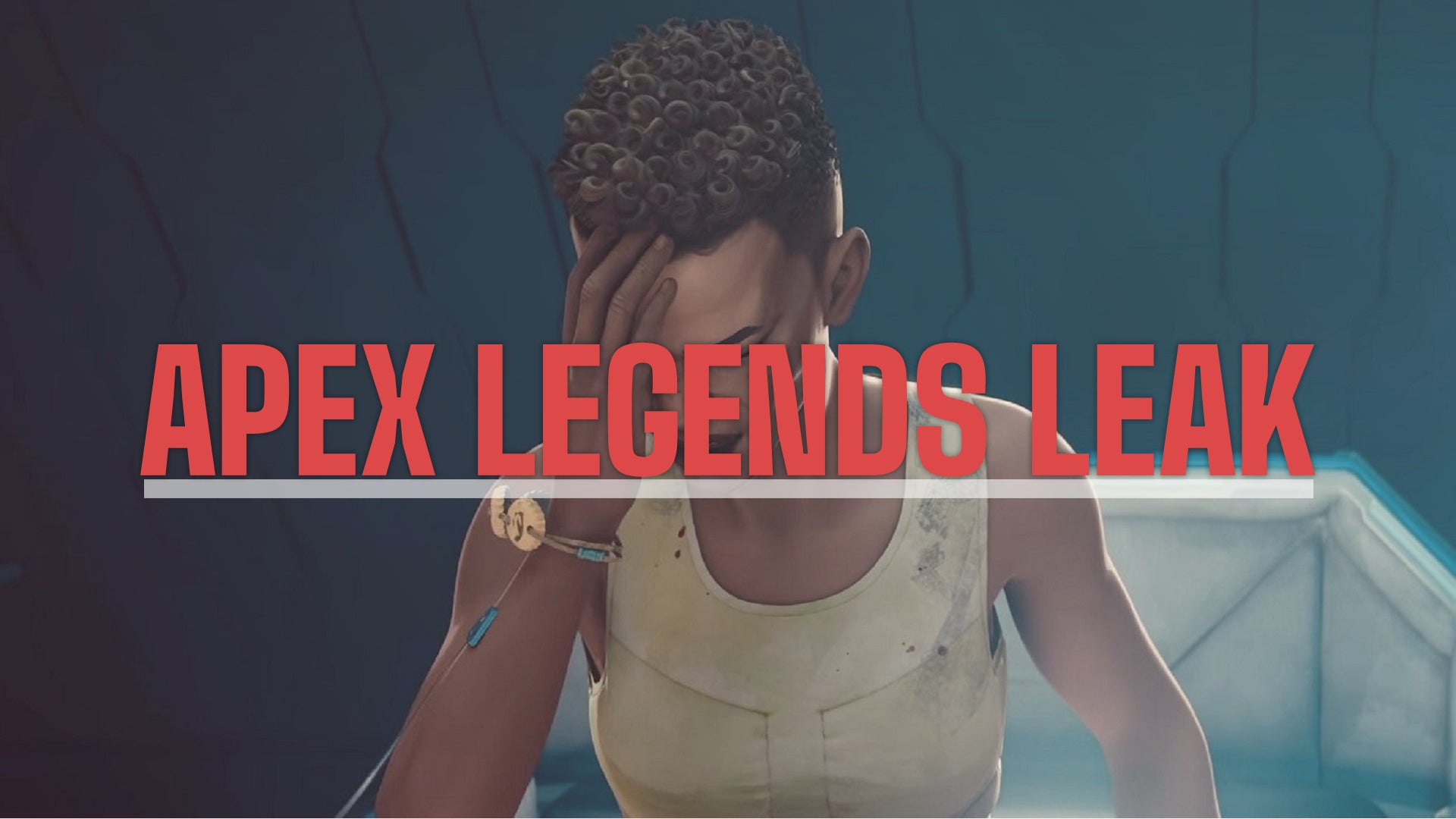 A huge Apex Legends leak has happened overnight, with nine upcoming characters, skins, new maps and more making their way online for all to see. If legitimate, these leaks would appear to spoil the next year or two of Apex Legends updates.

Initially uploaded to R/ApexUncovered, a subreddit dedicated to leaks and datamines of the popular battle royale, and originally reported on by CharlieIntel, these leaks came in the form of a folder containing files detailing many upcoming additions to the game. This folder has since been taken down, however the contents have been archived and reposted, meaning these leaks are here to stay for anyone who takes the time to seek them out.

Next comes the new maps. The spotlight is primarily on a full fledged battle royale map named Divided Moon, but there’s also a number of new arena maps too in varying levels of completion.

Then there’s heirlooms! The leaks show off both Crypto and Valkyries’ heirlooms. The former, and electrified sword, is the closest to being finished with complete idle animations and colour, while Valkyries’ is a spear without texture work or many animations finished.

The last of the major leaks are new weapons, of which two have been revealed. The first is a burst assault rifle called the Nemesis, which uses energy ammo. There’s also a new laser sight attachment that appears to reduce hip fire spread, although full details on how exactly that works is currently unknown.

What we’ve mentioned here is only a portion of the full leak, as to keep some things a surprise for those who don’t want to have all the shock sucked from future updates. But it’s not as though you have to do much digging to find this stuff online. Much of this will surely change before it’s official reveal, as is to be expected with any unfinished content that appears online before its time, this will surely have an affect on community expectations and the morale of those working on the game.

We reached out to a representative of Respawn Entertainment for comment, and have as of yet not received a reply.

For more Apex Legends content, check out our report on the next generation version of Apex Legends potentially coming in the future. If you’ve not jumped into Apex for some time, we’ve also got a breakdown of the current season that you can read right now.