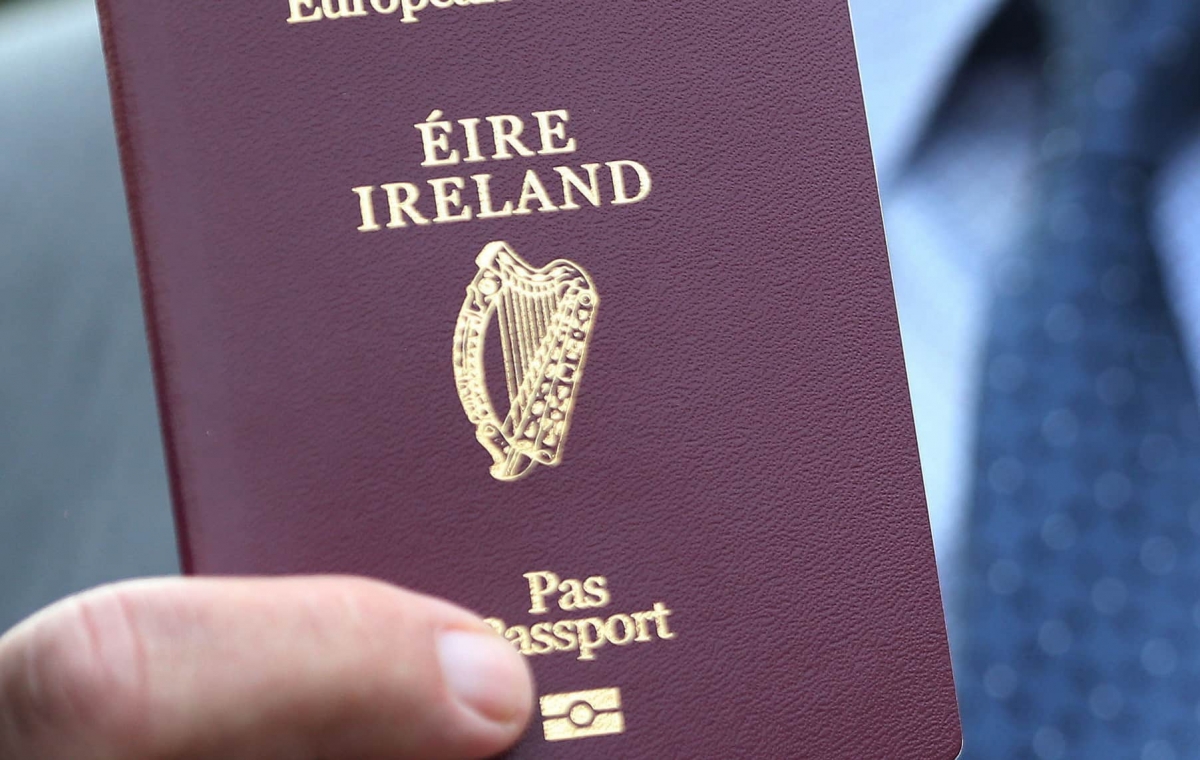 On April 1st Irish premier Micheal Martin called for a “reset” of the relationship between the UK and the EU to resolve issues stemming from the Northern Ireland Protocol. Now it seems a large number of people were keen to get Irish passports since the Brexit vote.

The Taoiseach lamented the deterioration of diplomatic relations between the bloc and the UK following rows over Brexit and the supply of Covid-19 vaccines.

The Northern Ireland Protocol, designed to avoid a hard border on the island of Ireland post-Brexit, has caused unrest among both unionists and loyalists, who have called for it to be scrapped.

In an interview with the Financial Times, Mr Martin said he has told the EU the bloc’s relationship must be “constructive”.

He said: “I think we need to reset the relationship.

“I’ve made it very clear to our European Union partners that the British-Irish relationship is a unique one, historically rooted.

“We’re both joint custodians of the (Good Friday) Agreement and nothing can come between us in respect of making sure that we work constructively together.

“That’s our aim and our objective as a Government – to maintain a constructive relationship with Britain.”

The number of Irish passports issued in Britain surged following the Brexit vote, with a massive increase in 2019, reports the Independent.

Figures shared by Ireland’s foreign affairs minister Simon Coveney – which he said showed “the number of passports issued to applicants resident in Great Britain” – suggested that figure exceeded 422,000 between 2016 and 2020.

Neale Richmond, a member of parliament (TD) said: “The harsh impacts of Brexit and the attack on the rights of so many UK citizens has clearly motivated many to realise their Irish citizenship rights.

“We are proud of the global Irish community and take pride in every passport issued, needless to say if any of our diaspora wish to come home, they’ll be more than welcome.”

Some 30 petrol bombs were thrown at police in what has been termed an “orchestrated attack” during a further night of disorder in Northern Ireland.

Police were attacked in Newtownabbey on the outskirts of Belfast on Saturday, after violent scenes in the Sandy Row area in the city as well as in Londonderry on Friday.

Police said it was the fifth consecutive night of disorder in Derry on Friday, when 12 officers were injured by a large group throwing masonry, bottles, petrol bombs and fireworks.

Some 27 police officers were injured on Friday night across Belfast and Derry.

He said from around 7.30pm to 10.30pm a crowd of 20 to 30 people, including young people and older men, some of whom were wearing masks, gathered in the O’Neill Road/Cloughfern area.

“In total 30 petrol bombs were thrown at police and three vehicles were hijacked and set on fire,” he said.

“One man aged 47 was arrested and he currently remains in police custody.”

Godzilla Vs. Kong' Opens to Best Box Office During Pandemic

As Biden improves with vets, Afghanistan plan a plus to some Norwich Virginia Mitt Romney Donald Trump Duke University

Matt Hancock and his sister hold shares in firm given £300,000 NHS contracts