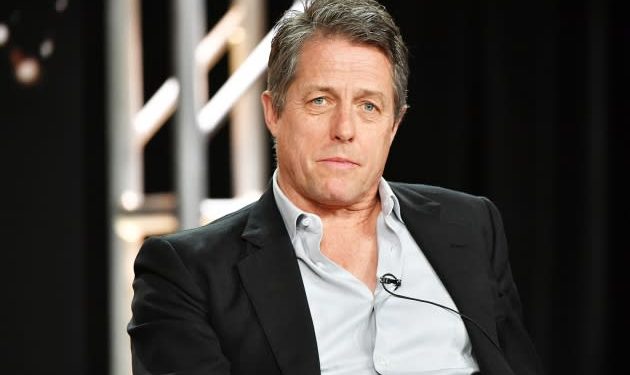 
As British Prime Minister Boris Johnson announced his resignation on Thursday (July 7) amid revolt by top members of his government, those passing by the the Parliament building at Westminster were treated to The Benny Hill theme song playing through speakers outside.

Turns out, actor Hugh Grant was behind the “Yakety Sax” song choice.

The Notting Hill star tweeted at activist Steve Bray — who describes himself online as “against Brexit + corrupt Torries” (the Conservative Party which Johnson was the former leader of) — asking him if he had the buffoonery soundtrack “on hand.”

Bray replied, blasting “Yakety Sax” so loud outside Parliament that the song could be heard in the background of live newscasts. “Just for @HackedOffHugh as requested here today at the media circus… College Green. The Benny Hill theme tune,” he tweeted along with a video.

Johnson, the 58-year-old politician who took Britain out of the European Union and steered it through COVID-19 and the ongoing war in Ukraine was brought down by the straw that broke the camel’s back — his appointment of a politician who had been accused of sexual misconduct.

He stepped down immediately as Conservative Party leader, but said he would remain in office as prime minister until the party chooses his successor. But many in the party want him gone before then, and his government has been shredded by scores of resignations.

“In the last few days, I tried to persuade my colleagues that it would be eccentric to change governments when we’re delivering so much and when we have such a vast mandate,” Johnson said outside his office. “I regret not to have been successful in those arguments, and of course it’s painful not to be able to see through so many ideas and projects myself.”

The timetable for choosing a new prime minister will be announced next week, according to Johnson.