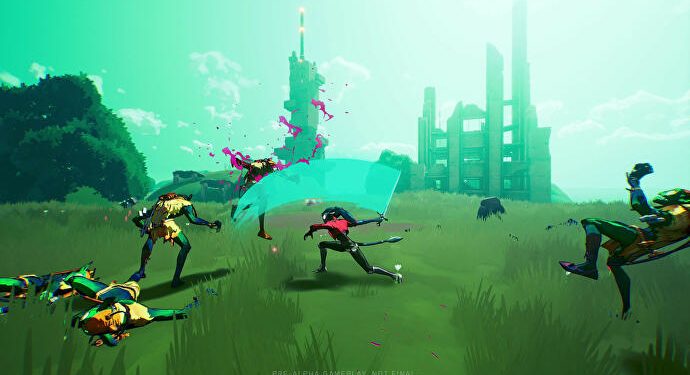 It all unfolds in the Overgrowth, a new “vast, ever-changing” (and fully 3D) world consisting of massive, open biomes and deep labyrinths – which players can navigate using the likes of wall-dashing, hoverboarding, and gliding. Here, they’ll be able to “defeat brutal monsters, create new builds, survive the mysterious Crowns and overthrow the almighty Abyss King.”

All that takes the form of a rogue-lite adventure in which players – either working solo or playing co-operatively with friends online – are tasked with defeating “hordes of enemies and gigantic bosses in frenetic third-person combat”. In order push deeper into the game, participants can tailor their builds using a “wide arsenal of weapons and items” unlocked through play, and there’s a settlement that can be upgraded between each run.

It is, then, quite a departure from its illustrious predecessor, sounding more like a Hyper Light riff on Risk of Rain 2 (it shares the same publisher in Gearbox) than the meticulously crafted solo adventure of yore. We’ll need more than the currently available animated trailer and handful of animated in-game gifs to get a proper sense of how it plays, though, so hopefully Heart Machine will be ready to reveal more soon.

Will you support Eurogamer?

We want to make Eurogamer better, and that means better for our readers – not for algorithms. You can help! Become a supporter of Eurogamer and you can view the site completely ad-free, as well as gaining exclusive access to articles, podcasts and conversations that will bring you closer to the team, the stories, and the games we all love. Subscriptions start at £3.99 / $4.99 per month.

P&O Ferries has ‘got away with it’, say unions as Shapps backtracks on action | P&O Ferries 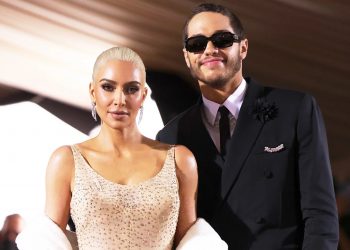 P&O Ferries has ‘got away with it’, say unions as Shapps backtracks on action | P&O Ferries