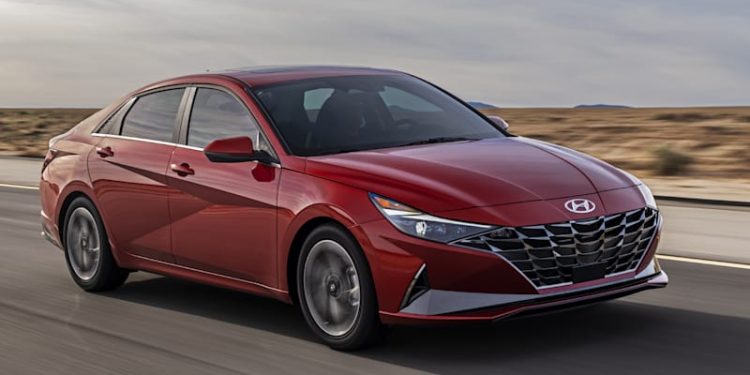 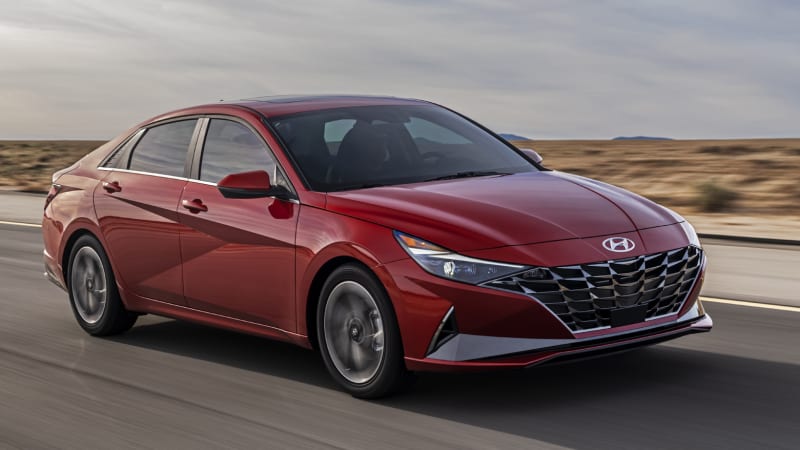 Hyundai expanded the recall campaign it launched in March 2022 to include over 6,000 additional units of the Elantra and the Accent. The company explained that these sedans are fitted with a faulty seatbelt pretensioner that can explode and send metal fragments into the cabin.

Documents published by the National Highway Traffic Safety Administration describe the same problem outlined in the last recall: the driver’s and/or front-passenger’s seatbelt pretensioner “may deploy abnormally during a crash,” meaning they could explode and release shrapnel into the cabin. Hyundai notes that the pretensioner comes from a South Korean supplier, and it’s still investigating the cause of the problem. As of writing, the company is aware of three injuries linked to the defect: two were in the United States and one happened in Singapore.

Hyundai will begin notifying owners of affected cars by mail on May 31, 2022. They’ll be asked to take their car to the nearest authorized dealership to get the seatbelt pretensioner(s) replaced free of charge. The firm will collect the removed pretensioners for further analysis.

A road trip through Oman is packed with pleasures