‘I always have an emptiness in my heart’ 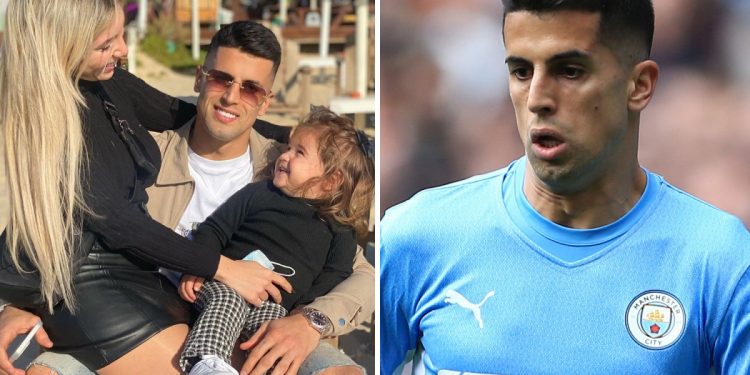 
JOAO CANCELO has revealed that he nearly quit football following the tragic passing of his mother in 2013.

The Manchester City star was in Benfica’s academy when he found out as a teenager that his mum Filomena had been killed in a car accident.

Speaking to Champions Journal, Cancelo has opened up on his amazing relationship with his mother, and about his motivations to succeed since her sad death.

He said: “I come from a humble family. In Portugal there is often no work; my father had to go to Switzerland to earn money to support our family.

“I lived with my maternal grandparents, so I rarely saw my mother during the day; at one time she had three different jobs and I would only see her at dinner time.

“The values they instilled in me, both my mother and my father, are humility, love, dedication and commitment – values I took from them in childhood. 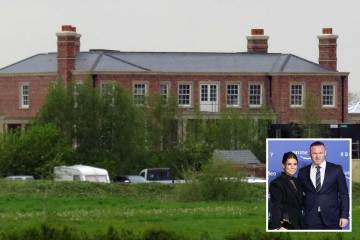 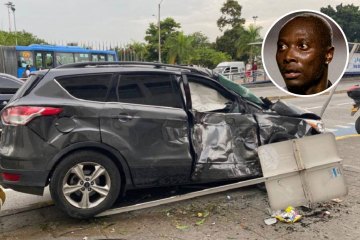 “My mother is the person I admire the most in this world. I apologise to my father – I know he will not take it personally – but my mother is more like me. Her personality is most similar to mine.

“Only I know what she did for me; the difficulties we both went through, the conversations she had with me when there was no money at home.

“I would tell her that I would try to do everything to give her a better future, so that she would never have to work again. And today, even though she is where she is, I do everything to make her proud of me.

“My mother was always a fighter. Besides the jobs she had, she always found time to take me to and from training. Those are little values that you pass on: no matter how many difficulties, we always have the strength to overcome them.

“She was a cheerful person and even if she was tired, she always had time for my brother and me. Today I also try not to let my family want for anything. I try to give my daughter and my girlfriend the love she gave me.

“I really thought of giving up because it didn’t make sense anymore. But the Benfica staff were constantly calling, asking me to come back because they believed in my potential.

“My father let things calm down, then he spoke to me. He said that both he and my brother needed me, they needed me to have the strength to continue because my father had to stay; he couldn’t go back to Switzerland anymore.

“I had already signed a professional contract with Benfica by then and much of my money was used to support my family, so I decided to play again.

“At first it wasn’t easy. I had no strength, no desire, but that conversation with my father and the love I have for this sport made me overcome everything.

“My love for the game started to gradually come back; my smile slowly returned. That’s what life is about. However big our losses, we have to carry on. I read a lot of stuff about warriors and certain things really resonate with me.

“I would really like to be able to talk to my mother because there’s always something missing. Even when I achieve something important, there’s always this feeling there. It’s as if I always have an emptiness in my heart because she is not physically there.

“In Portugal, I always go to the cemetery to see her. It’s like an obligation I have. That’s where I feel good, next to her.

“Even though she is not physically there, I feel good. It cleanses my soul, my bad energies, and helps me live happier.

“A big part of my love for football is due to my mother. I had great moments with her. Often when I play at the stadium, here in Manchester or even with the national team, I’ve felt like I had her watching.

“I would always look over to the stands before a game started, but now she’s not there.

“I thought that nothing would ever surpass the love I had for my mother – then my daughter was born, which is an inexplicable love.

“The best thing after a hard and tiring day at work is to come home and get a hug and a kiss from your daughter.

“Some things are just priceless. No matter how much money we make and no matter how good our quality of life is, the best thing in life is the little moments that our children bring us.

“I just want to see her healthy. I’m working hard today so that she can have a future and live peacefully. I do not want her to go through the hard times that my parents and I did.”