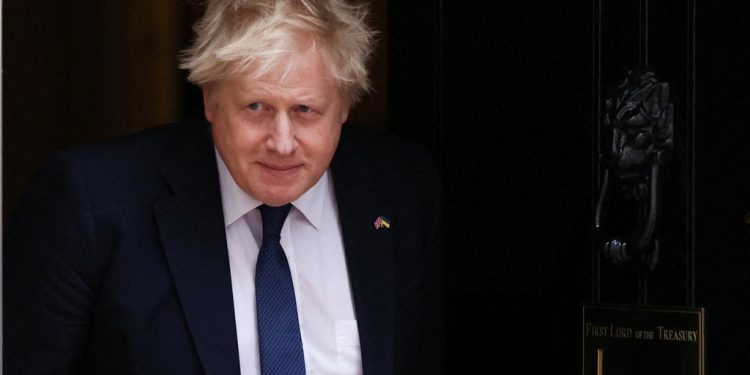 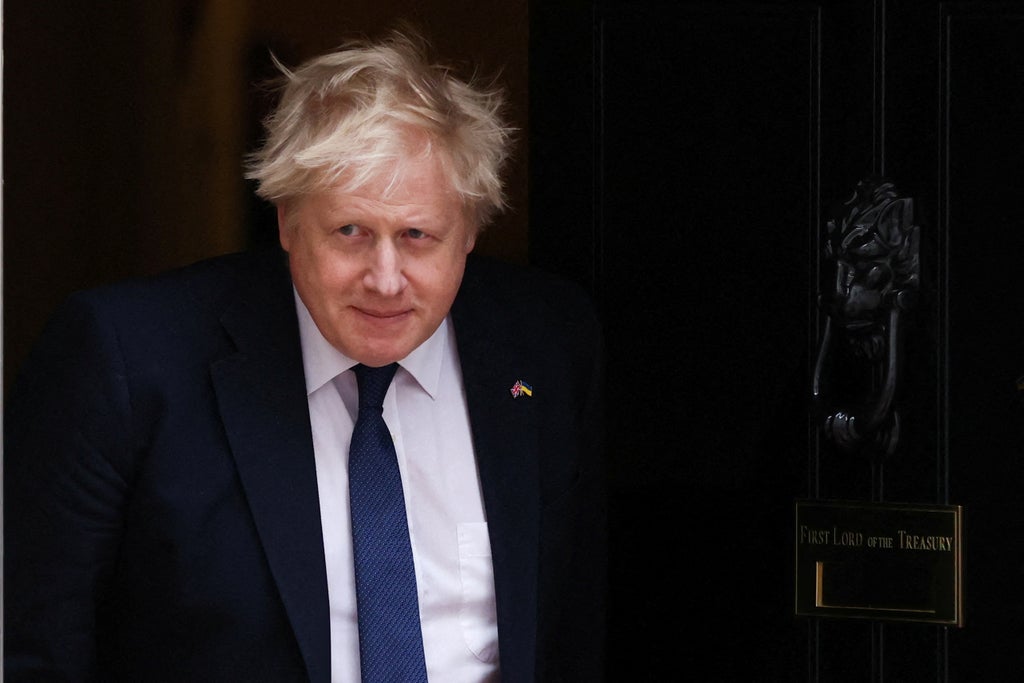 A senior Conservative MP has said he can “see no logic” in the government’s widely-criticised decision to U-turn on a conversion therapy ban for trans people.

William Wragg, who chairs the Commons Public Administration and Constitutional Affairs Committee, said: “If banning conversion therapy will stop the likes of me being subjected to mental cruelty in repressing my true self, why not so for someone who is trans?”

“I can see no logic in excluding trans people from legislation banning conversion therapy,” he added. “Let’s have some empathy”.

It comes as Boris Johnson continues to face pressure over the move and the resignation of the government’s LGBT+ business adviser, who accused ministers of attempting to wage a “woke war” on the LGBT+ community.

Last night, the government also cancelled its long-touted global LGBT+ conference – an event due to be held in London towards the end of June to coincide with the 50th anniversary of the first official Pride marches in the capital.

Liz Truss, who holds the equalities brief alongside her role as foreign secretary, championed the event last year, saying it would “take aim at the prejudices LGBT people still face” and bring together members of the community.

The commitment to hold the “first ever international LGBT conference” was contained in the Conservatives’ election manifesto, which said the government would “support marginalised communities in the developing world”.

But the conference was thrown into doubt earlier this week after 100 LGBT+ charities and HIV groups pulled out of the event in protest at the decision to exclude trans people from a conversion therapy ban.

Responding to the cancellation of the conference, Dehenna Davison — a Tory MP for the 2019 intake — said: “We had such a huge opportunity to prove the UK (and the Conservative party) is a defender of freedom.

“As a Conservative member of the LGBT+ community, it is so wrong it has come to this”.

Labour’s shadow attorney general Emily Thornberry also described the cancellation of the LGBT conference as a “sickening waste”, adding: “ For three years, they did nothing except talk up their ‘Safe To Be Me’ conference. And now where are we?”

Last week, officials and ministers, including Ms Truss, were blindsided by Mr Johnson’s leaked plan to U-turn on a pledge to introduce a legislative ban on so-called conversion therapy.

After promoting outrage, No 10 partially backtracked, insisting legislation would be introduced, but only for gay conversion therapy — a discredited practice that seeks to change or suppress an individual’s sexual identity.