“I Fit at the Top”: LaMelo Ball Confident of His game Ahead of 2020 NBA Draft

With such varying opinions on the top prospects, the 2020 NBA Draft will be an unpredictable one. One of these prospects with a mixed bag of reviews is LaMelo Ball. Some believe that he is already an elite passer, but his turnover numbers are disappointing. Some believe he holds unique talents but also has a reputation as an inefficient scorer. What’s the truth?

LaMelo, part of the top three prospects, will only live up to his hype if he lands in the right spot. The right fit will play an integral role in his development as a player, and going to the wrong franchise could derail his path. Ball’s career depends on his first landing spot and the two teams coming up behind him most are the Golden State Warriors and Minnesota Timberwolves.

Both teams have been going back and forth on this young star. Ball could add tremendous value to the Warriors’ rotation, and it would also give him a chance to initiate offense with superstars like Stephen Curry and Klay Thompson. When it comes to the Wolves, a Karl-Anthony Towns, D’Angelo Russel, and Ball trio would be difficult for any other team to match up with.

Or is it possible that Ball will end up somewhere else altogether? Whatever might be the case, the wait will end soon. Here’s what LaMelo has to say about his special night.

LaMelo Ball all set to enter the NBA? 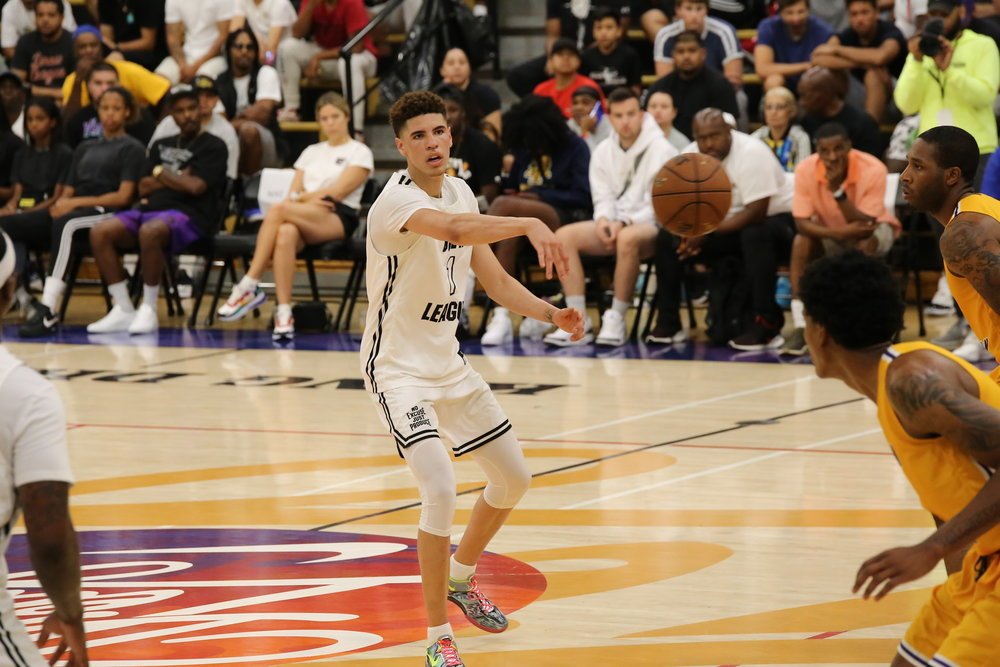 When asked which team he would specifically want to play for, Ball stated, “Honestly, don’t have a specific team. Just happy to be back in the States.”

Does LaMelo consider himself an elite player?

They also discussed LaMelo’s elder brother, New Orleans Pelicans’ star Lonzo Ball. Rachel asked if Lonzo gave him any advice to which Ball said, “We give each other advice and just help each other grow, as brothers should.”

Although he isn’t part of the league yet, several people have included LaMelo in the elite bracket. Therefore, Rachel asked him where he thinks he fits. “I feel like I fit at the top,” asserted LaMelo. “I mean, I’m very confident of my game. So yeah, everything I do, I definitely feel good about it. “

What are your thoughts on one of the most wanted NBA prospects?

Employment websites have upped the ante to get people working

PS Plus vs Games with Gold December 2020 – Clean sweep for PlayStation Plus in 2020? | Gaming | Entertainment

Brexit: what will change for Britons in the EU on 1 January? | Brexit

The town with a minimum temperature of 33C