‘I had more pressing things to worry about when denying climate change’, says Tory living in castle 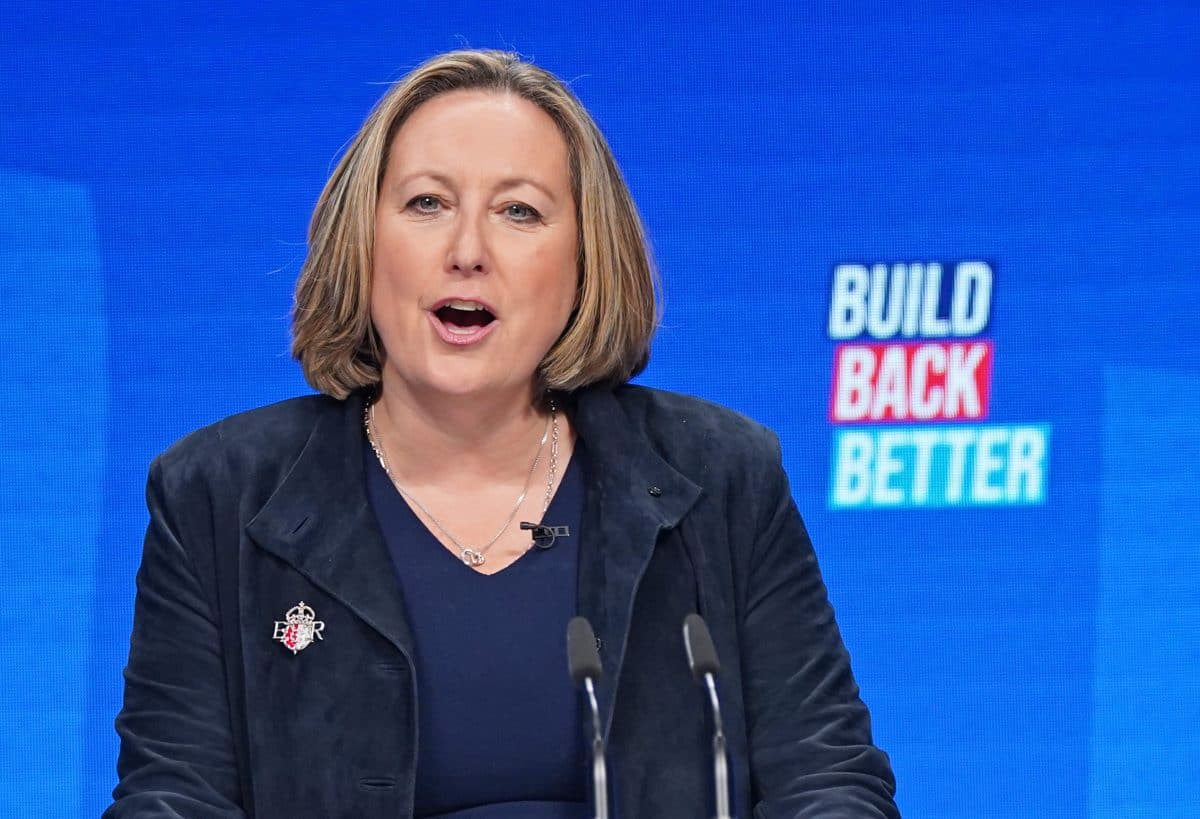 A Cabinet minister has admitted she did not regard climate change to be a “particularly urgent issue” at the time she posted social media messages disputing the science behind global warming.

International Trade Secretary Anne-Marie Trevelyan, in messages said to have been sent between 2010 and 2012, tweeted that “global warming isn’t actually happening” while labelling environmentalists “fanatics”.

The Twitter posts were reportedly sent before she became an MP in 2015 but after she had stood for the Conservative Party at the previous general election in 2010.

But Trevelyan, who was promoted by Prime Minister Boris Johnson in last month’s Cabinet reshuffle and lives in a Grade II listed mansion in Northumberland, said she had since seen that there was a “changing set of weather patterns” and called for the UK to decarbonise its economy and shift to green energy sources.

Asked about her climate change comments at a fringe event at the Tory conference in Manchester, Trevelyan said: “I think I’m much like ordinary citizens.

“Ten, 12 years ago, I wasn’t particularly focused on it – I was busy bringing up kids, running three businesses, living in Northumberland, dealing with the vagaries of normal life.

“I wasn’t a politician, it wasn’t even on my radar at that point.

“There was this narrative, and there was a very strong voice that was raising it, but for the rest of us getting on with our lives it didn’t really seem a particularly urgent issue, if I’m honest.

“We had more pressing things to worry about in our communities.”

The former international development secretary admitted she had been on a “journey” after seeing first hand the weather changes and having the “terrifying” science explained to her.

“I’m really, in that sense, just a very ordinary person who has been on that journey of suddenly becoming much more aware because it is real,” she said during an appearance at a Conservative Environment Network event on Monday.

“And does that make me somebody who wasn’t paying attention? Absolutely.”

Trevelyan added: “The exponential curve that we talk about, and that I now understand much better, I can see.

“York flooded, Morpeth flooded near where I live. It was a ‘one in a 100-year event’ – but then it flooded again five years later. That’s a bit odd.

“I’ve seen just like every other normal punter that actually there is a real and changing set of weather patterns.

“I’m no brilliant scientist, I don’t understand the complexities. What I can see is the real impact.”

Where to buy Mozik as MOZ rises by 28%