Ric Flair thinks that the Undertaker will wrestle one more match before retiring for good. The Deadman had confirmed his retirement on the ‘Last Ride’ documentary on the WWE Network. He wrestled his last match at WrestleMania 36 in a ‘Boneyard match’ against AJ Styles. 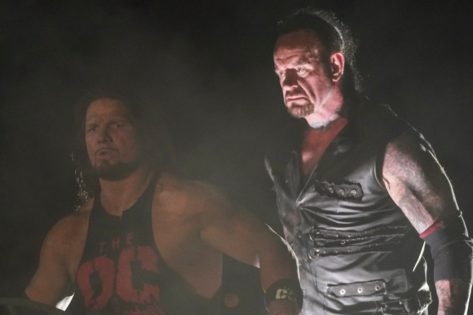 Undertaker wrestling his final match at WrestleMania seems like a fitting way to hang up his legendary boots. However, the Nature Boy strongly believes that Taker has one more match in him.

He believes Undertaker should wrestle his final match in front of a crowd of 80-90,000 fans. The ideal location would be WrestleMania 37, provided COVID-19 is under control.

“I think he will be back”, said Flair. “I think he wants it and I think the fans deserve to see him go out in front of 80 or 90,000 people live. I think he needs to wrestle again once we get this COVID under control and I would think it will be at ‘Mania.”

Flair praised Taker’s match against AJ Styles but added, “I’m sure AJ would jump off the top of a building to get back in the ring with him.”

Will Undertaker come out of retirement? 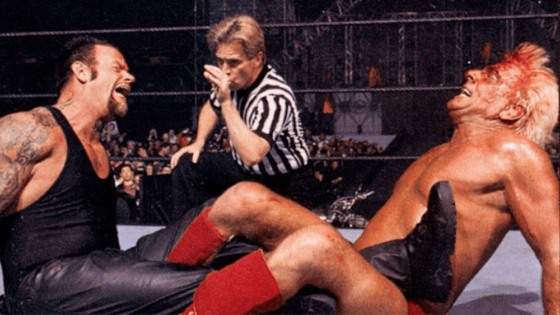 Ric Flair revealed this information in an interview with Inside the Ropes. This news may or may not come as a surprise to fans.

Undertaker’s match with AJ Styles proved that he could still hang with some of the best wrestlers in the world. His tag team match alongside Roman Reigns proved that he can still deliver an impactful performance with young guns like Roman Reigns and Drew McIntyre. A final match at WrestleMania 37 would be a fitting end to a 30-year career. 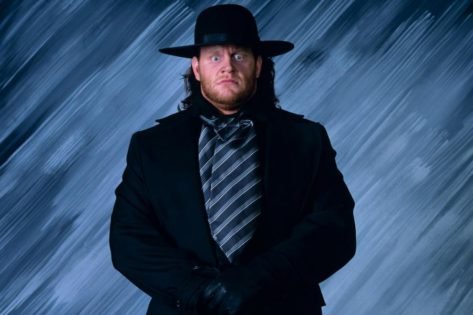 Undertaker returns at Survivor Series in November. The PPV will revolve around the Deadman completing thirty years in WWE.

Taker debuted at Survivor Series 1990 as a part of the Million Dollar Team. At Survivor Series 2015, he and kayfabe brother Kane defeated the Wyatt Family. That edition of the PPV revolved around him completing 25 years in wrestling. It is unlikely that Taker would be in action at this year’s event, but he will make an appearance in some form.

LEICESTER travel to Moscow needing to improve their European form if they're to qualify for the Europa League knockout...

Start ‘Em, Sit 'Em is the ultimate look at the best and worst matchups based on a PPR scoring...

Hear ye, hear ye, gather round, we got news on the man with the best name in pro boxing,...

In no surprise, the stats are already swirling. You probably already know how many times Lionel Messi has been...

KILLER Corey Brent could finally face his comeuppance in Coronation Street next week as Nina and Asha discover crucial...