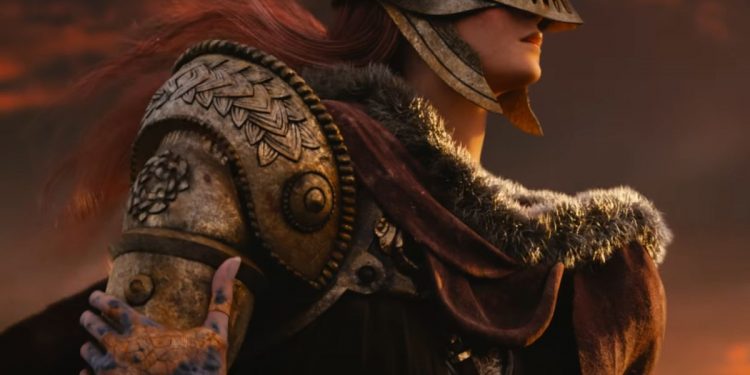 
Before I reached Malenia, a notoriously tough boss in Elden RingI had already heard a bit about the player named “Let me solo her,” who — as their name implies — is fully capable of taking on the two-phased foe by themselves. I was surprised to find their summon sign last night and even more delighted that they hadn’t been quickly summoned by numerous other players who’d read all about their skills (they wear next to nothing for protection, and they wield two katanas). They arrived in my game, and it was like seeing a celebrity. They even waved. I used my prattling pate and said, “You’re beautiful.” We walked into the battlefield together.

I was so excited to have “Let me solo her” in my game that I, in fact, did not let them solo her. Like Bizarro in Sealab 2021I thought I was helping by sending a few Swarm of Flies spells into the ring. They promptly left my game mid-battle. I was almost immediately eviscerated in the game — and in real-life — knowing that I tried to duo with the solo master. They had even gestured for me to stay back. Why couldn’t I heed the warning?

After numerous retries by myself, I stumbled upon their summon sign again, and this time, I knew to stand back and watch them masterfully take down this boss. The legend of “Let me solo her” is alive and well. Just sit, relax, and don’t try to help out.

Robinhood Stock: Watch For A Leg Lower Into Q1 Earnings

Crying Dog Runs After Cow Who Raised Him

Crying Dog Runs After Cow Who Raised Him