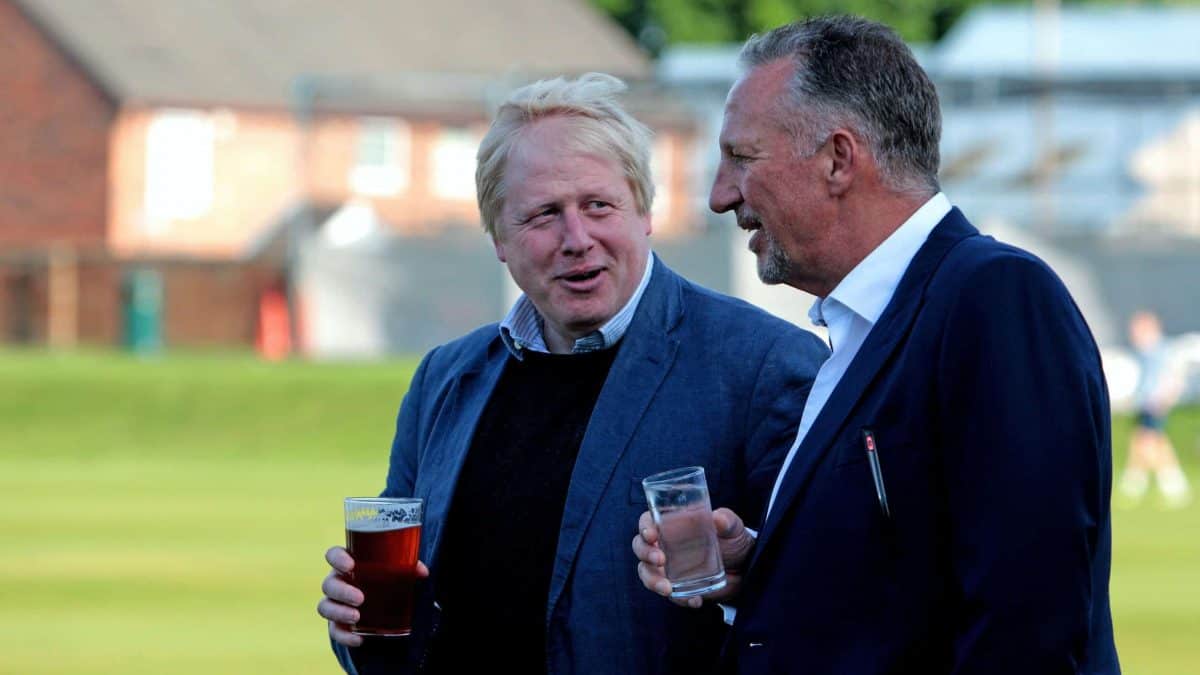 Ian Botham has been caught in a spectacular self-own following his appointment as the UK’s new trade envoy to Australia.

The former cricket star was handed the role by international trade secretary Liz Truss, who said the Brexit-backing all-rounder would do a “brilliant job” attracting trade for Britain as one of its ten new post-Brexit trade envoys around the world.

“Ian will bat for business down under and help them seize the opportunities created by our historic trade deal. He’ll do a brilliant job.”

But many on social media were dubious about Sir Ian’s appointment, with some sharing excerpts from an interview he gave to The Guardian in November 2020 on his appointment to the Lords.

He said: “I’m enjoying it and will be at Westminster more often when we get back to normal, especially when they are debating something I know about – like sport or the countryside. Not much point if it’s a trade deal with Japan.”

Others have shared similar scepticism about the appointment.

SNP MP Angus MacNeil, chair of the international trade select committee, said: “An Australian trade deal can only recover £2 of every £490 that Brexit costs. Spin, bowlers or otherwise, won’t change this.”

While Former civil servant and anti-Brexit campaigner Siobhan Benita added: “If you didn’t already think Global Britain has become a laughing stock on the world stage, the appointment of Ian Botham as the UK’s trade envoy to Australia really should start ringing some alarm bells.”

A stunning second act! Meet the people who changed course in midlife – and loved it | Life and style

A stunning second act! Meet the people who changed course in midlife – and loved it | Life and style