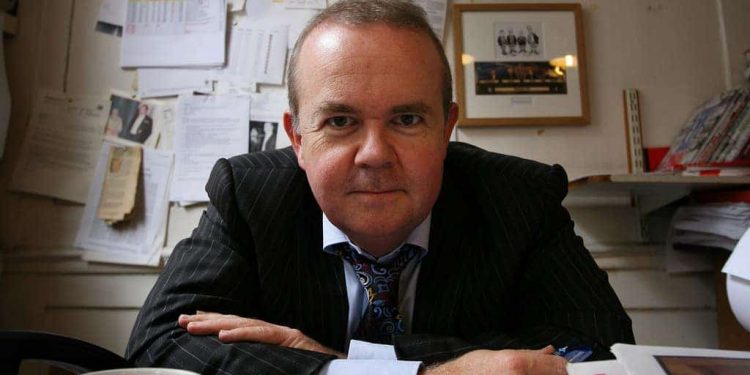 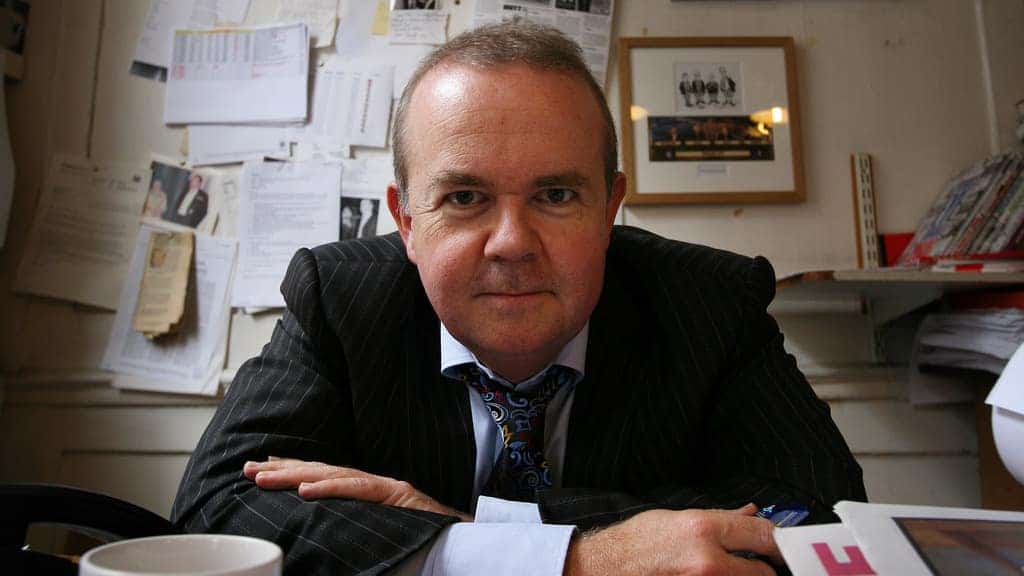 Ian Hislop has launched a withering broadside against Boris Johnson over the Partygate scandal, questioning why the prime minister is yet to resign.

Appearing on Have I Got News For Youthe Private Eye editor cast scepticism over the sincerity of Johnson’s apology after he was fined for breaking lockdown rules.

The outspoken journalist said: “He’s done a fulsome apology. The world ‘fulsome’ means insincere, over the top, not meant.

“We’ve been told by the prime minister: ‘It’s too soon, we haven’t had the Sue Gray report’. And then we had to wait for the police report. The police report comes ‘oh it’s too late, it’s a long time ago’.

“And he thinks that everyone has forgotten about it they don’t care anymore. Maybe by the time we go out, the party will have come to its senses and he will have resigned.”

Terra (LUNA) aims to smash past $100 in the coming days