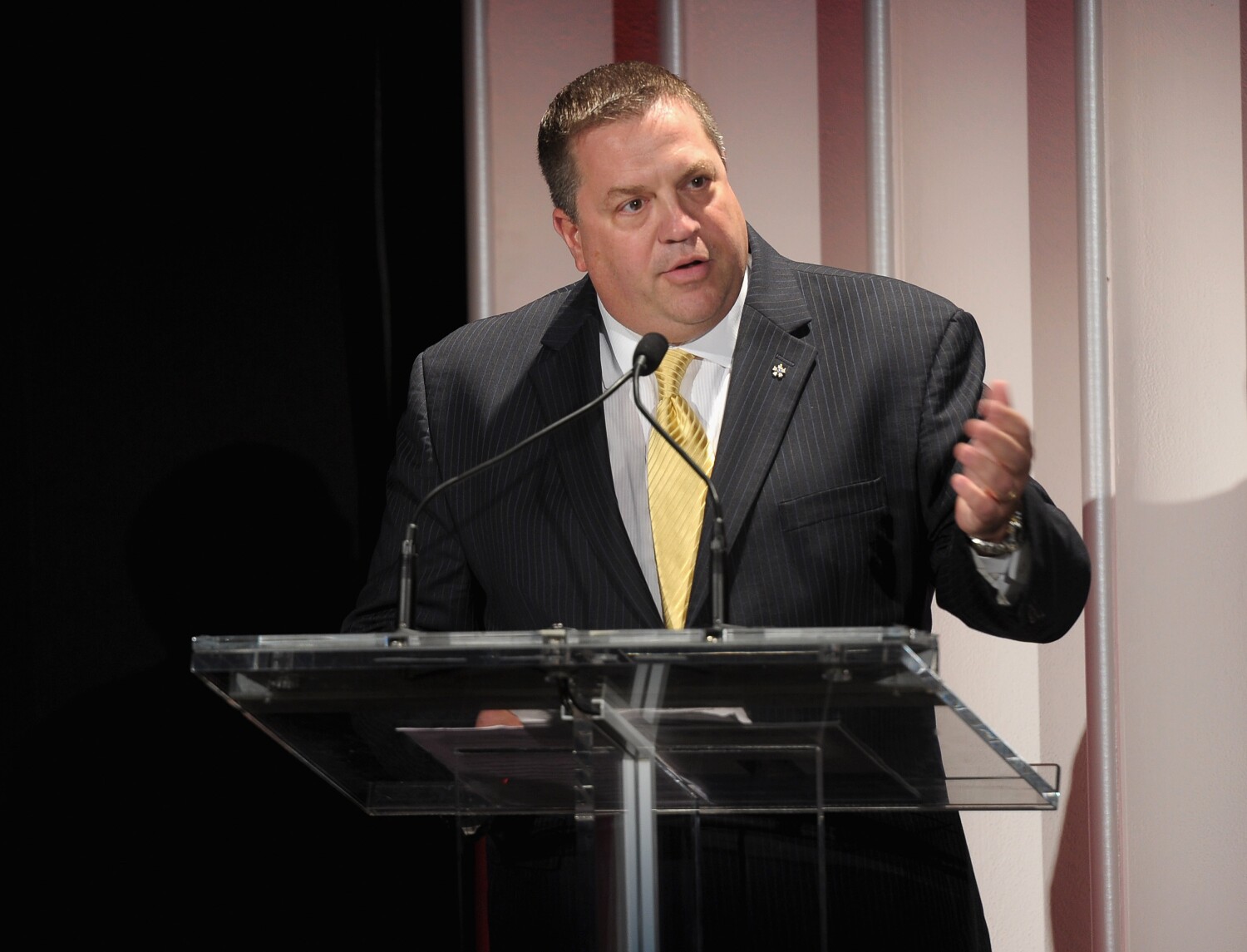 Relations between the International Alliance of Theatrical Stage Employees, IATSE, and the major studios took a turn for the worse Wednesday, as the head of the union issued an unusually blunt warning to employers over their handling of contract negotiations.

Since a deadline lapsed Friday night, talks have reached a critical juncture, the union’s international president, Matthew Loeb, said in a statement Wednesday. The IATSE’s general executive board unanimously voted to resource and support any actions necessary to win an agreement in negotiations with the Alliance of Motion Picture and Television Producers, AMPTP, he said.

“The importance of these negotiations cannot be understated,” said Loeb, whose union represents 150,000 crew members in the U.S and Canada. About 60,000 of them are covered by the motion picture and TV contracts being renegotiated, 40% of the membership. He argued the results would have far-reaching consequences. “It is not a fight any of us can afford to sit out.”

The producers and the union have already spent four months trying to come to terms on a new basic agreement that governs working conditions and pay, as well as benefit contributions. The contract was extended from July 31 to Sept. 10. Since then, the IATSE West Coast studio locals have been updating their members on what has been described as an unprecedented situation and asking them to prepare for a possible strike vote.

The union has been attempting to secure a new, three-year basic agreement that covers thousands of prop makers, costumers, camera operators and other technicians who work behind the scenes on film and TV sets. Crews have been increasingly vocal, sharing their anonymous accounts of brutal work conditions on social media and calling out CEO pay.

While media companies have seen viewers flock to their new streaming platforms, crews are under increased pressure from production workloads, some argue. Workers are demanding more rest time, a bigger cut from the growth in streaming, an increase to wages and improved funding for their health and pension plans.

“We are united in demanding more humane working conditions across the industry,” Loeb said. “The AMPTP consists of some of the richest corporations on the planet, which have earned record profits on the back of our labor due to the unprecedented growth of video content streaming.”

Where to buy Plutos Network as PLUT rallies to $0.35

Where to buy Plutos Network as PLUT rallies to $0.35