The governing bodies of tennis are finding every alternative to restart the tennis season in the wake of the coronavirus pandemic. One of the possible options is playing competitive tennis behind closed doors. However, 2-time Wimbledon champion Petra Kvitova has rejected the idea of playing in front of empty stands.

The ATP and WTA Tours were suspended in early March due to the pandemic. It is still uncertain when the tour will resume. However, many exhibition events are taking place without any spectators attending the event. It seems this might be the future prospect for tennis until the deadly virus subsides. 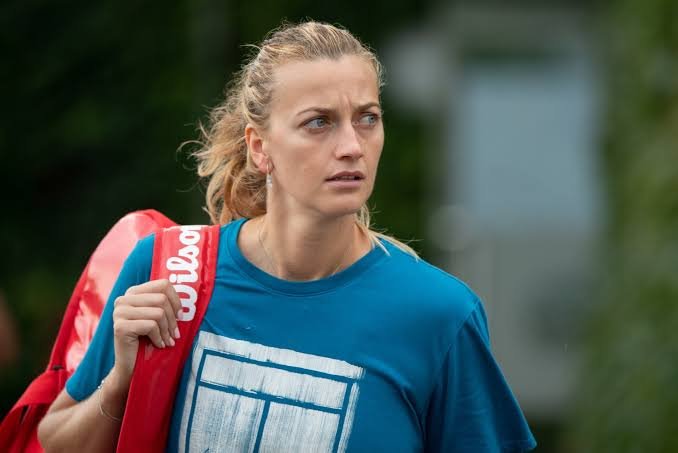 Kvitova is also playing an all-Czech exhibition event in Prague, where eight men and eight women are competing behind closed doors. However, the former World No.2 is opposed to playing the Grand Slams in front of empty stands. She rather suggested that the Major events should be canceled if this is the scenario.

“I have my age and of course I would like to play another Grand Slam, but if it’s like this, I’d rather cancel them,” Kvitova said. 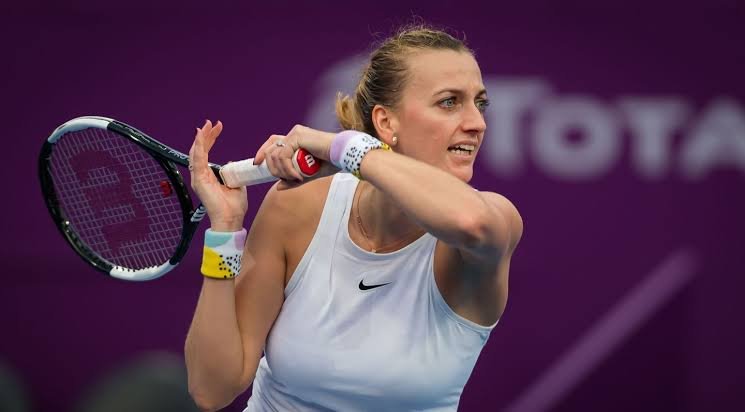 “Playing a Grand Slam is the greatest thing there is and playing without fans who are our engine doesn’t look nice to me and the Grand Slam doesn’t deserve it,” she added.

Earlier, Roger Federer also suggested that he is not in favor of competing in front of an empty stadium. He explained it would be difficult for him to play at the Majors behind closed doors. Nevertheless, this seems to be one of the only alternatives left for the organizers. 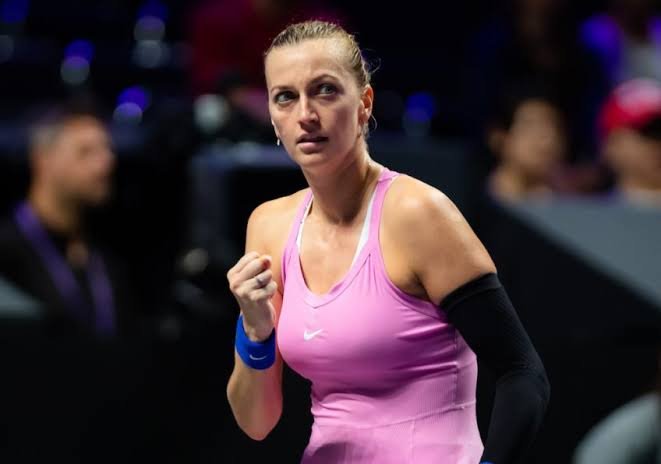 Tennis requires a lot of travel week after week. The travel restrictions due to the health and safety concerns might force it to become one of the last sports to resume.

However, many of the lower-ranked players solely depend on tournament earnings to make a living. Hence it is quite important for these players to play tournaments to make ends meet. We hope the top authorities find a possible solution to resume the tour soon.

New trailers: Godzilla vs. Kong, The World to Come, Son of the South and more

Companies must prepare to share much more non-financial data

New trailers: Godzilla vs. Kong, The World to Come, Son of the South and more

Companies must prepare to share much more non-financial data