If you buy an electric vehicle by March, you’ll have a better chance of getting the maximum $7,500 tax credit 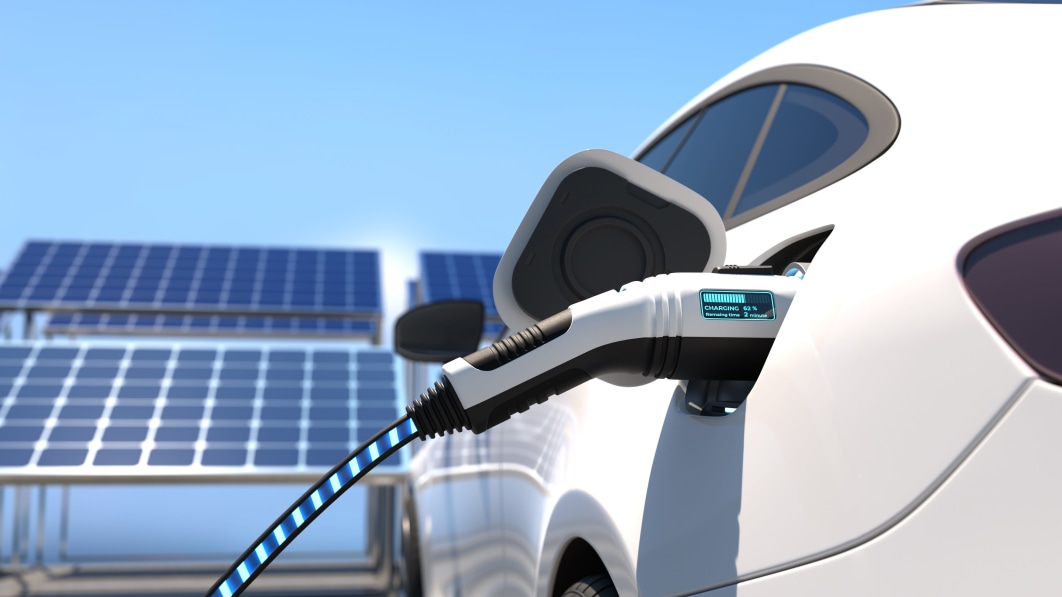 If you’re looking to buy an electric vehicle — and take advantage of new tax credits — you might want to make it a New Year’s resolution, thanks to a recent delay of one of the rules to qualify.

President Joe Biden’s Inflation Reduction Act (IRA), passed in August, included significant investments to fight the climate crisis and reduce carbon emissions. One notable part of that was an incentive for Americans to purchase electric vehicles and play a part in saving the environment.

Specifically, Biden signed into law a federal tax break up to $7,500 for households that buy new electric vehicles (EVs), along with a $4,000 credit for used EVs. One caveat that could make many cars ineligible for the full credit is that they must contain battery minerals and other car parts sourced in North America. They must also be assembled in North America.

Due to this rule, many car manufacturers do not expect their battery and material sourcing to comply, and therefore those cars would only be eligible for half the credit — $3,750 — if they meet some of the manufacturing requirements.

However, the Treasury Department recently delayed implementation of the sourcing portion of that rule until March. So for now, those who buy EVs before March will be more likely to qualify for the full $7,500.

Here’s what you need to know about the EV credit.

Who qualifies for the tax credit on a new electric vehicle?

If you’re looking to purchase a new EV and claim a $7,500 credit, you must first meet these income requirements:

Additionally, the credit can only be used for car-based EVs costing $55,000 or less, with a cap of $80,000 for trucks, vans, and SUVs. Here are the cars the Treasury Department says are currently eligible.

How can I qualify for a larger EV credit for a limited time?

On January 1, the new guidance on buyers’ income and price of the EV will go into effect. But since the Treasury delayed implementing the rule on the sourcing of battery minerals until March, buyers could have the opportunity to get an extra $3,750 if they purchase an EV that might not meet both the mineral requirements and battery component requirements to get the full $7,500 tax credit.

That’s because once the new guidance is in place, there will be stricter requirements on which cars qualify, so buyers will have more chances to get a credit before March. For example, as transportation site Electrek put it, the Chevy Bolt will be a “screaming deal” between January and March because it could qualify for an additional $3,750 in credits it wouldn’t qualify for once the new rules go into place.

If you purchased an EV in 2022, you can claim the purchase on your 2023 tax return but the credits will phase out after the manufacturer reaches a sales cap of 200,000 qualifying vehicles, according to the Energy Department. For purchases after August 17 in 2022 — when the IRA was passed — the requirements are limited to vehicles made in North America, and in 2023, the sales cap will be eliminated.

Can I qualify for a tax credit on a used electric vehicle purchase?

Beginning in 2023, a used electric vehicle will qualify for an up to $4,000 credit limited to 30% of the car’s purchase price. Additionally:

City of Vacaville Introduces Next Generation to Biotechnology and Advanced Manufacturing

Is There Life on Saturn’s Icy Moon Enceladus? A Future Space Mission Could Provide Answers

City of Vacaville Introduces Next Generation to Biotechnology and Advanced Manufacturing

Is There Life on Saturn’s Icy Moon Enceladus? A Future Space Mission Could Provide Answers