If You Invested $1,000 In Netflix The Last Time The Company Lost Subscribers, Heres How Much Youd Have – Benzinga 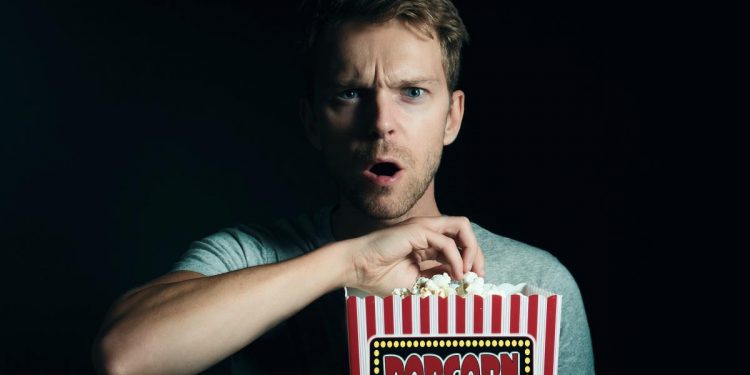 Streaming giant Netflix Inc (NASDAQ: NFLX) reported a net loss of 200,000 subscribers in the first quarter. The loss was the first subscriber drop reported by the company in more than 10 years.

Here’s a look back to where Netflix was trading at the time and how investors have fared along the way.

What Happened: Netflix ended the first quarter with 222 million subscribers. The company reported a net loss of 200,000 subscribers with the U.S. and Canada regions losing 600,000 subscribers in the quarter. The suspension of services in Russia also impacted the overall subscriber figure.

Netflix is guiding to lose two million subscribers in the second quarter.

This marked the first quarter that Netflix had reported a decline in global subscribers since October 2011.

It’s been so long since Netflix reported a drop in subs that the last time the company did so, the majority of its customers were still on hybrid plans of DVDs by mail and streaming titles.

In October 2011, Netflix reported it ended the quarter with 23.8 million subscribers, a decline of 800,000 from the previous quarter. The company reported that it had 14 million customers getting DVDs and 21.5 million customers using the streaming service, with many subscribed to both.

Related Link: Could South Africa’s ‘Savage Beauty’ Be Netflix’s Next International Hit? How Important Is Growth In Africa?

Investing $1,000: The last time Netflix reported a quarterly loss of subscribers, shares of the streaming company fell, similar to what happened this week.

© 2022 Benzinga.com. Benzinga does not provide investment advice. All rights reserved.