Ash Barty ruled women’s tennis with style and grace for more than two years before abdicating.

She was popular with fellow players and fans and had a backhand slice to die for. It’s a tough act to follow but Iga Świątek is giving it her best shot.

Świątek is the first Polish player, female or male, to become world number one. The 20-year-old is the youngest player to make her first appearance at number one since Denmark’s Caroline Wozniacki, who was 20 years and 92 days old in 2010.

“It’s surreal, but on the other hand I know I’m in the right place and I’ve been working for that my whole life,” Świątek said after her victory in the Miami Masters.

“I feel really satisfied and proud of myself.

“I feel like my tennis is going the right way and my goal right now is to stay (at number one) and continue what I am doing.”

Świątek and her competition poles apart

As if to prove she’s fit to take Barty’s crown, Świątek has gone on a hot streak.

She’s won 17 matches in a row and three tournaments in succession (Qatar, Indian Wells and Miami).

At her most recent triumph in Miami, she didn’t lose a set and entered that place only the elite athletes visit, called “the zone”.

“I wanted to be in the zone, I know I play my best when I don’t even look at the score and treat every point the same way,” Świątek said.

“I was in the zone and I’m happy about it because it’s the easiest way for me to be dominant and not let myself distract myself.”

Świątek hits hard and rocks even harder. She often warms up for matches by pumping up to classics from Led Zeppelin.

“They’re really, really deep so when you listen to them loudly, it gives you a lot of energy,” Świątek told Eurosport in 2021.

And if you’re Świątek’s opponent, look out if she’s given AC/DC’s Thunderstruck a pre-match blast in her headphones.

Świątek’s not strictly a headbanger though, with jazz, pop, soul and Polish bands such as Maanam also on her playlist.

As a 19-year-old with a world ranking of 54, Świątek stunned the tennis world by winning the 2020 French Open without dropping a set.

She was the lowest-ranked Roland Garros champion since rankings were introduced in 1975.

Making the achievement even more extraordinary was that this was Świątek’s first tournament win on the WTA tour.

Barty decided not to defend her title that year due to concerns about COVID-19.

“Once she gets control of the rally with her forehand, you just can’t get out of the grip,” Wilander said.

“Iga is the only one today capable of winning a match by attacking or defending,” Santoro said.

“It feels like her opponents are running out of oxygen because it’s going too fast.”

Strokes run in the family but not necessarily those of the ground variety. Her father Tomasz is a rower who competed in the men’s quad sculls at the 1988 Olympics. She followed her older sister Agata into tennis because she wanted to beat her and be like her.

In 2018, Świątek won the junior Wimbledon singles title, seven years after Barty achieved the feat. However, she says that victory doesn’t mean she’s a natural on grass courts.

“It was super hot and the ball was (bouncing) up. The conditions were in my favour let’s just say,” Świątek said.

“Reaching the fourth round at Wimbledon last year was something I didn’t expect, I still need to find some confidence with my tennis on grass.”

Clay on the other hand is the Warsaw-born player’s favourite surface.

That fact, and the confidence taken from her winning streak, have Świątek perfectly placed for a shot at her second grand slam title when the French Open starts next month.

“I’m feeling confident … it’s just more fun for me to play on clay and I always have that extra motivation [at] Roland Garros, “Swiatek said.

“I’m just going to be working hard. But the results we’re going to see? I can’t promise anything.”

Świątek played Barty twice and lost in straight sets on both occasions. The pair struck up a friendship and practised together.

Before the Australian’s retirement announcement, Świątek expressed a desire to emulate her approach in big matches.

“When she feels like the match is really tight, she treats it like a great experience because she can find solutions, actually be focused on that,” Świątek said during the Indian Wells tournament last month.

Świątek will need to continue her rich vein of form for many months to go anywhere near matching Barty’s reign as world number one, which was 121 weeks in total.

The Australian first took over the top spot in June 2019. She was knocked off the perch by Japan’s Naomi Osaka but was back on the throne a month later and stayed there until she decided to leave the tour.

When Barty last appeared on the rankings, she was more than 2,000 points ahead of Świątek.

Players like Maria Sakkari and Barbora Krejcikova were nipping at Świątek’s heels. But the Pole’s run of victories has given her a little breathing space on top.

Sports psychologist Daria Abramowicz has played an important role in Świątek’s rise to the top and believes the journey is only in its infancy.

“I would say that we have two key words for this season, and one is to prevail,” Abramowicz told the Indian Wells tournament website. “This is something that I want her to improve on court and to implement on court. This mindset is based on trying to prevail, every single point.

“The other word is to adjust.

“She’s a perfectionist so basically it’s a little more challenging for people built like that but I do think that it’s paying off for now.

“My mentality is that every single day we have something that she might adjust to, and it’s fine. She’s 20, 21 soon, so in terms of experience and maturity, especially life-wise, not only tennis-wise, she’s still at the beginning of the road, so we have time.”

Handling the pressure of being number one

After Serena Williams lost the number-one ranking in May 2017, six different players had a turn at the top before Barty took over.

Now that Świątek’s climbed the mountain, she faces the difficult task of staying there.

Former world number one Justine Henin told Eurosport that Barty’s retirement was “not good news for women’s tennis” because of her complete game and consistency.

However, she believes Świątek can become a fan favourite.

“Iga Świątek, she has charisma, she can get the public, she likes to play in front of people,” Henin, who spent 117 weeks as number one, said.

“Iga will have to avoid the trap of that absolute pressure, when you go out on the court as world number one of having to impose yourself, of having to win every game.

“But rather taking it as a positive privilege and saying to herself today that she is not stealing this place from anyone.

“And to continue to work and try to establish a bit more authority.

“She has so much desire to do well that sometimes she loses herself a little in this energy.

“There is experience, maturity that will come into play little by little.

“She has something in her personality, so we hope she’ll be a great world number one.”

Świątek said one of the keys to her winning run has been a willingness to adopt the same fearless approach she brings to practice sessions with her coach Tomasz Wiktorowski.

The pair will now work on plans to stay ahead of the chasing pack.

“For sure there’s a lot to improve but I don’t want to tell the details because, you know,” Świątek said laughing.

“I still have some shots where I could feel more comfortable on court so we’re going to continue working.

“I can trust myself a little bit more right now and can use that [winning] streak to have more confidence.”

‘We Don’t Come to Kansas to Win the Final Four’ 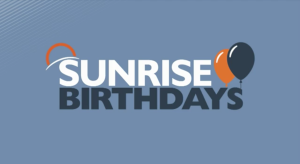 Happy Birthday from All of... 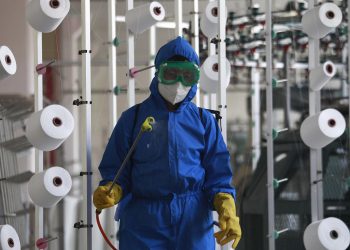 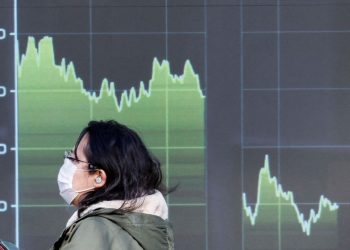 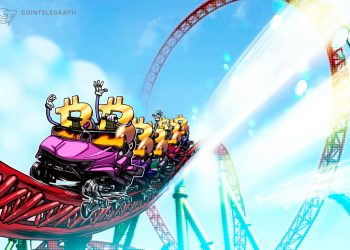 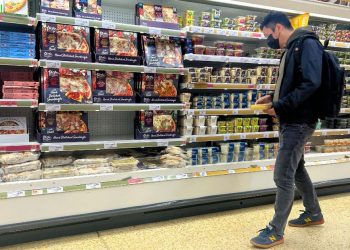 'We Don't Come to Kansas to Win the Final Four'