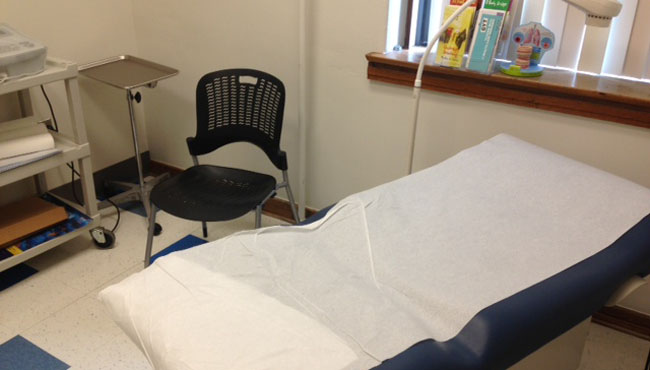 The warning comes after a cluster of nine cases in healthy children in Alabama — which recently prompted a warning by the CDC.

Two of the recent cases were in the Chicago area and one was in Western Illinois. All of the cases affected children under ten years of age and one case resulted in a liver transplant.

IDPH is working to learn of other suspected cases in Illinois and is asking healthcare providers in the state to be on the lookout for symptoms and to report any suspected cases of hepatitis in children of unknown origin.

The CDC said that symptoms of hepatitis, or inflammation of the liver, include fever, fatigue, loss of appetite, nausea, vomiting, abdominal pain, dark urine, light-colored stools, joint pain, and jaundice and can be caused by viruses. The cases appear to have an association with adenovirus 41, health officials said.


Picking up skin cancer with a sticker

CDC said it is working with state health departments to see if there are additional U.S. cases, and what may be causing these cases.