I’m An Independent Musician Whose Music Has Appeared In TV, Movies, and Video Games. Here’s How I Did It.

I am an independent rapper and songwriter. This means that I don’t have a giant record label or high-powered agent pushing my music into millions of ears. And yet, my music has appeared in video games including Tony Hawk’s Pro Skater and Call of Duty, the trailer for one of the Fast & Furious movies, the TV shows Power and Empire, and on projects inside Netflix, MTV, BET, HBO, and many more.

How did I do it? By relentlessly connecting with the right people — and I’ll explain who they are below.

But first, some context.

I go by the name Black Prez and I’ve been rapping since high school. I started out doing small talent shows and have since performed in front of thousands at sold-out venues in Europe. But early on, I realized that if I really wanted to turn this into a career, I couldn’t just make music for myself and for fans — I needed to pursue what’s called “sync licensing.”

Synchronization licensing, or “sync” for short, is the term for when a song is placed or used in a film, TV show, commercial, video game, and so on. The deal is usually struck between the owner of the song (in my case, that’s me) and a production company. These deals can pay well — although not always as well as you might think. Still, the more deals and placements you get, the more exposure you receive, which can potentially lead to more deals.

So how do you do it? Here are three ways I have scored corporate deals:

You can never go to enough events. Get your face out there and make new contacts. Go out to lunch, meet for a drink, or have a Zoom call to discuss potential business opportunities. It doesn’t always have to be official networking events either. You never know where you will make an impactful connection.

It is also important to keep track of your network. It does you no good if you are out meeting people but have no record of it later. I personally use a spreadsheet, where I record as much information on it as possible. Whenever I meet anyone who could be valuable to my career, I will write down the person’s name, their contact info, where they work, how I met them, and maybe something personal that we talked about. For example, there is one person I know that likes the same football team as me, so I throw in a little “Go Broncos” at the end of my emails. It is also important to remember that networking is supposed to be mutually beneficial, so make sure you let them know what you can offer in return.

2. Work with a publisher

If you want to land sync deals, you often need to work with a publishing company. These companies are in the business of licensing out your work: They pitch your music to relevant music supervisors with the hopes of getting placements.

I first connected with one through good, old-fashioned networking — just like I wrote above. I was at an event and happened to start talking with someone from a publishing company. I mentioned that I make music, and the person told me to shoot them an email with my material because they were looking for new artists. I did exactly that and started working with them shortly after.

Publishers can be great because they have all the connections that you as an artist may not have. But before you start working with one, make sure you work out a deal that you’re comfortable with. Read that fine print! And better yet, get a lawyer to do it too. Not every deal is the same — just because you signed a nice deal with one publisher, that does not mean that the terms will be the same with another publisher you work with. Some of these deals are also long term, so you want to make sure you’re not locking yourself into a bad situation for the next five to ten years.

3. Straight to the source

Although publishing companies can be helpful, you shouldn’t rely on them exclusively. Sometimes the best way to license your music is to go straight to the source — and connect with people called music supervisors, who are the people looking for music for their productions.

Even though this might be one of the best ways to get your music synced, it can also be the most difficult. Music supervisors’ names are not always public, so you might have to do some digging. Search LinkedIn, check Twitter, see who is tagged on Instagram posts, and you might be able to find some music supervisors.

When reaching out to a music supervisor, you must be prepared! Introduce yourself, let them know who you are, and most importantly, have the music that they want to hear. Make sure the music fits to what they have been working on, make sure that you have solid professional recordings, and prove to them that you are a good person to work with.

Although there are many benefits to working directly with music supervisors, there are downsides too. It means you’re likely negotiating on your own, and it can be a lot of work and take up lots of time. It can also be pretty discouraging, because not everyone is going to take your music. In fact, you will probably be rejected a lot more than not — but once you make a good connection, it really pays off in the long run.

These are the three ways that I’ve succeeded — and it all comes down to connecting with the right people. But don’t forget this: Even as you do everything possible to land lucrative sync deals, remember to stay true to yourself and create content that you want to create. Otherwise you’ll be unhappy — and nobody is going to license music you don’t love.

U.S. Has No Plans to Enforce Lockdowns Despite Omicron Variant 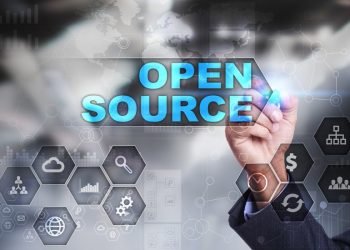 More homes have been provided... 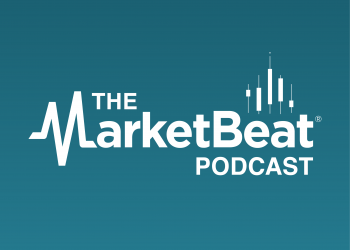 In times of market volatility,...

Shares in THG have fallen... 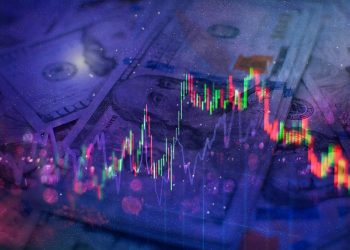 Simply Good Foods Stock is Simply a Bargain Down Here

U.S. Has No Plans to Enforce Lockdowns Despite Omicron Variant