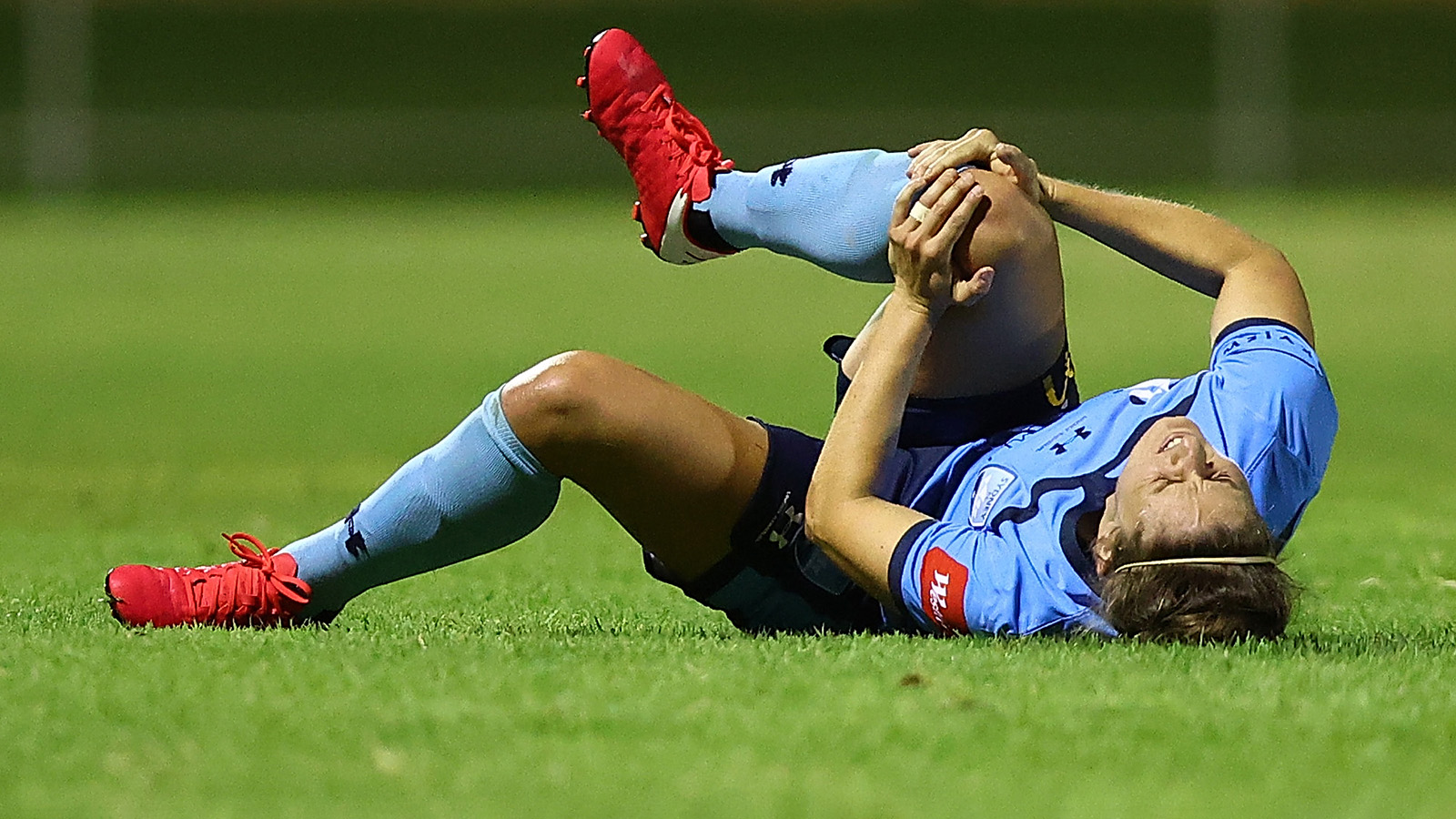 Sydney FC defender Ellie Brush has been ruled out for the rest of the W-League season, and is also set to miss the Olympic Games, after rupturing the anterior cruciate ligament in her right knee.

Brush was injured in the final minutes of the Sky Blues’ 6-2 win over Perth Glory last week, and will undergo surgery in the next few days.

The 32-year-old central defender has played five games at the heart of the defence for ladder-leaders Sydney FC this season as the Sky Blues target a second successive grand final.

Brush, who has won two caps for the Matildas and was in November called up for a talent ID camp for the national side with an eye on the 2021 Tokyo Olympics, expressed her anguish at being forced onto the sidelines.

The Olympic soccer tournament is due to kick-off on July 21, with recovery from ACL surgery generally expected to take several months.

“To say I’m devastated would be an understatement,” said Brush, who has also played AFLW with the Giants.

“I’ve worked extremely hard since joining Sydney FC to put myself in this position and to get injured in this way is a huge blow.

“I’m determined to overcome this setback and want to get my recovery underway as soon as possible.

“Once I’ve had the surgery and I’m physically and mentally able to do so; I’ll be around the team as much as possible and do anything I can to help this fantastic group of girls.”

“Ellie has been fantastic for us and is a big loss on the field,” he said.

“Her experience and support off the field will be invaluable as we head into the final few weeks of the season.

“She can still make a big contribution and be an enormous help to our young squad.”

UK inflation rises to 0.7%, pushed up by fuel and clothes – business live | Business