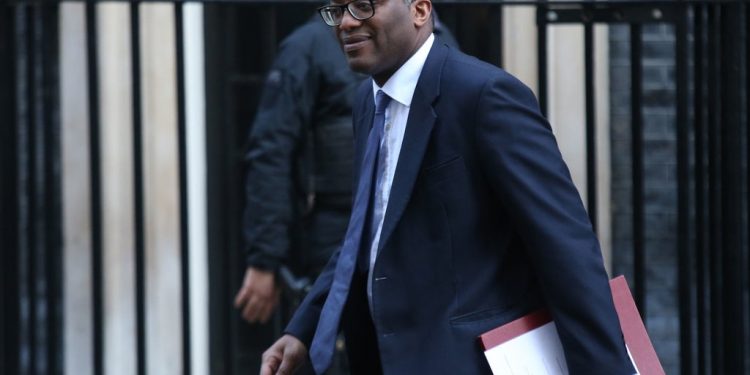 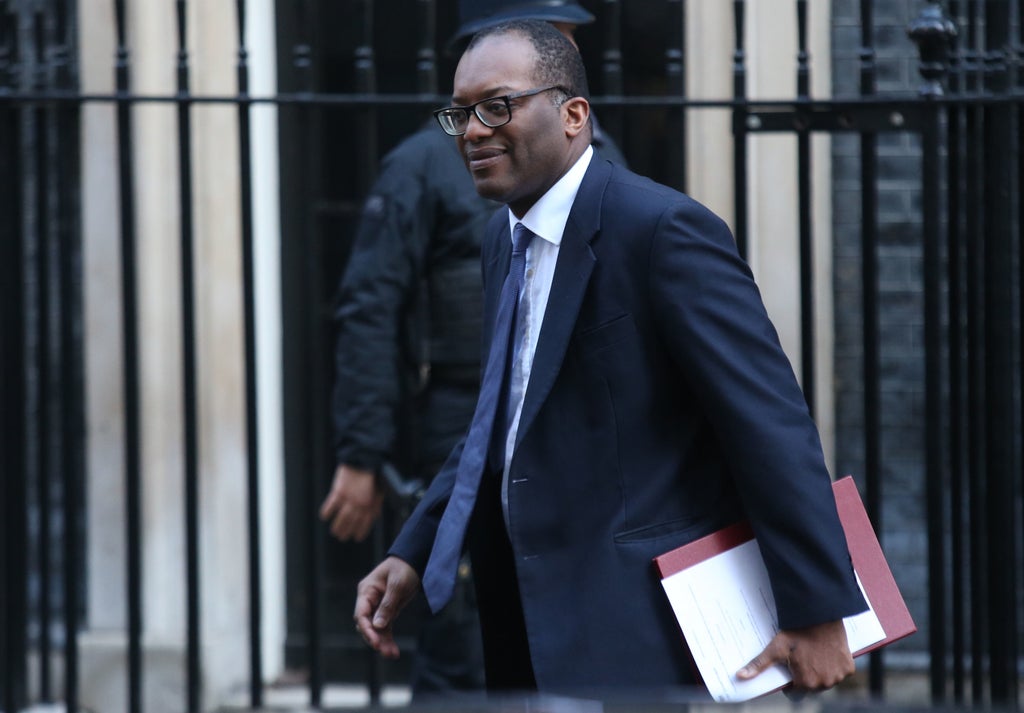 It comes as the government prepares to unveil a revival of nuclear power, to improve energy independency in the wake of Russia’s invasion of Ukraine — but only a “limited” increase in onshore wind.

But the plan has already been criticised for not saying enough about tackling high bills in the immediate turn, after a huge spike in the energy price cap by more than 50 per cent in April.

There is also concern of another considerable rise in the autumn and pressure on the chancellor, Rishi Sunak, to go further to alleviate the cost-of-living crisis after criticism of the spring statement.

Speaking on Times Radiosaid he was unable to “guarantee” that energy prices would be lower in two years because “nobody can guarantee” what the market price for gas will be at that point.

“What I can say is the energy and security strategy gives us a lot of independence, much more than today, and also in the long-run prices will generally be lower because we’ll have more capacity, and it’ll be onshore — it’ll be onshore in the sense it will be in the UK”.

Pressed on how “fast” energy bills will go down based on the energy strategy, he replied: “I think the impact could be very soon, and by soon I mean two or three years.

“We’ve seen over the last 10 years for example the cost of offshore wind come down enormously,” Mr Kwarteng added.

The cabinet minister also told BBC Radio 4’s Today programme: “Obviously it’s a strategy, and a strategy is generally a long-term plan to make sure we have more energy independence and security.

“What a strategy won’t address is energy bills in the immediate term, it won’t reduce bills next week, but it will create a system, we think, that can reduce them in the longer term.”

Earlier, a former chief executive of Ofgem said the government’s energy security strategy does little to solve the cost-of-living crisis now and fails to improve the efficiency of homes.

“The disturbing thing to say at a time of rising energy prices is that there’s very little that can be done in the short run.

“Most of these decisions will take a long time to have an impact and in the short run we will continue to be dependent on fossil fuels and the prices that consumers are going to pay will still depend on the price of gas.

“One failure, that could’ve helped in the short to medium run, is a lack of focus on energy efficiency, on insulation, on improving the quality of people’s homes – I think that is an opportunity missed.”

“Everybody knows energy bills have been increasing around the world,” he said. “They’ve absolutely soared since Putin’s invasion of Ukraine and we just can’t carry on like this”.

As well as the already-announced £9 billion package to help with rising costs, the government would “bring those bills downs” by “upgrading homes so they use less energy”, he added.